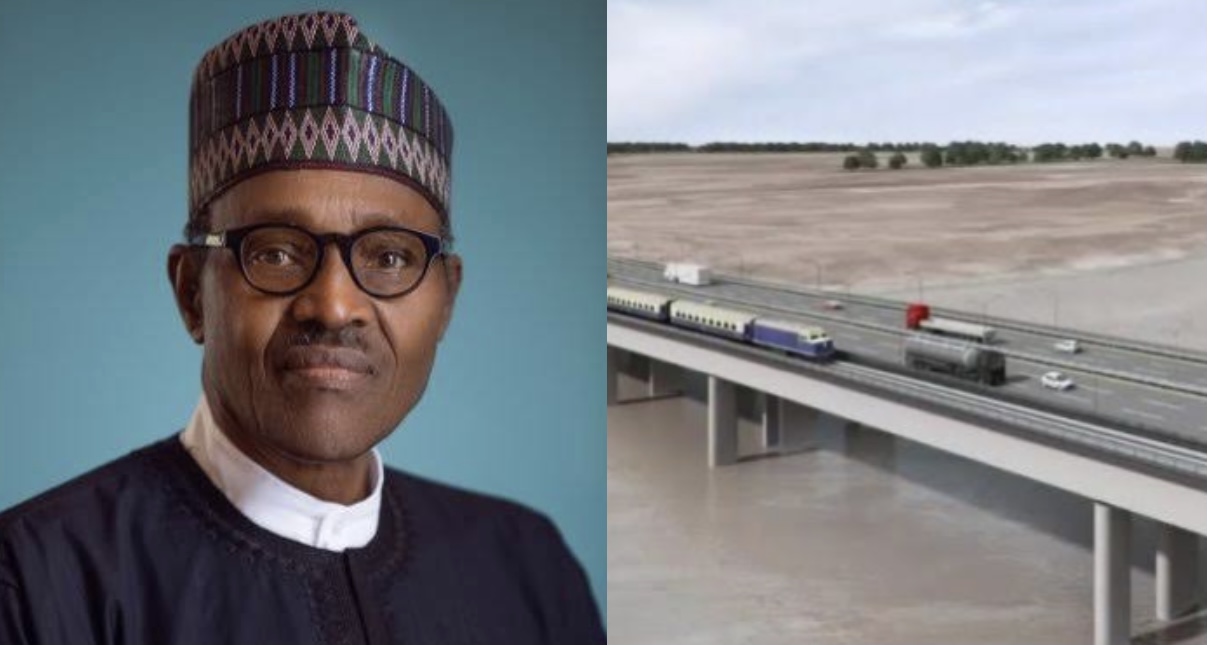 In one of my first open criticisms of the Muhammadu Buhari administration on Facebook in August 2015, I called attention to what I called the “undisguised Arewacentricity” of Buhari’s initial discretionary appointments and what seemed to me like his intentional exclusion of the Igbo and southern minorities in his emergent government.

In a follow-up column titled “Buhari is Losing the Symbolic War,” which built on the points I raised in my social media status update, I pointed out that although Buhari had lost the symbolic war, I hoped he would compensate for it by winning the substantive battle of actual governance.

It was a time when Buhari was still worshipped as an inerrant, omnicompetent demigod in most of the North and the South-West when even the mildest censure of Buhari’s incipient missteps was seen as sacrilege worthy of the severest holy rage. I was predictably attacked from all angles.

But a genial acquaintance of mine who was close to Buhari— and who wasn’t formally in government— was worried by my column, particularly the perceptual burden he said I had created for the new government by painting it as Arewa-centric. Instead of expressing anger, he asked what I thought Buhari should do for the Igbo people and southern minorities to win their trust.

It didn’t take me a second to mention the Second Niger Bridge. I said the project, which had been trapped in perpetual babyhood for years, was dear to the hearts of many people in the region and that completing it would win the hearts and minds of the people. He told me that since the nascent Buhari administration had already lost the opportunity to reverse the perception that it resented the people of the former Eastern Region, he would persuade Buhari to prioritise the completion of the Second Niger Bridge.

Years went by, and nothing happened. Policies and pronouncements that could be interpreted as systematically Igbophobic continued with increasing severity. So, I concluded that there would be no Second Niger Bridge and Buhari’s indignation with the Igbo people for rejecting him at the polls four times in a row even when he chose two Igbo running mates two times in a row (in 2003 and 2007) was unappeasable.

But then I started reading stories about the resumption of work at the Second Niger Bridge. I initially dismissed the reports as part of the customary propaganda that the Buhari regime has become notorious for— until I read that Igbo people from Igboland who are otherwise critical of Buhari acknowledge that work on the bridge had indeed resumed.

My acquaintance probably didn’t share with Buhari what I suggested to him. Even if he did, other people probably already said that to Buhari before he did. It frankly doesn’t take anything to know that completing the Second Niger Bridge that previous administrations started and failed to complete is an effortless public relations coup. It’s the easiest way to win easy brownie points from the people of the defunct Eastern Region, especially in light of their exclusion in symbolically consequential appointments.

So, I am not, by any means, fishing for recognition as the person who secretly inspired the completion of the Second Niger Bridge. I most certainly didn’t. It would be the height of megalomaniacal self-delusion to claim I did.

I’m recalling the story only because it helps me to foreground an important point about the relationship between symbolism and substance— and why the Buhari regime doesn’t seem to be getting the plaudits, it deserves for doing what “Napoleon could not do,” as my friend and former professional colleague Crispin Oduobuk jocularly used to say about any accomplishment.

Although I have seen a higher than a usual number of Buhari critics from Igboland grudgingly conceding that his completion of the Second Niger Bridge is a momentous infrastructural triumph that is worthy of cross-party commendation, this would have been more full-throated if Buhari hadn’t needlessly cast himself as antipathetic to the Igbo and southern minorities.

Contrast Buhari and Goodluck Jonathan to appreciate the point I am making. Jonathan is by far the most popular past president among a vast swath of Igbo people precisely because of the symbolic goals he scored with them, even when he didn’t do as much for them as Buhari has.

Jonathan appointed an Igbo person as the Chief of Army Staff, the first time that had happened since the Civil War. He was also the first president to appoint an Igbo man as Secretary to the government of the Federation. But he didn’t do much in other areas.

As Dr Osmund Agbo, a US-based physician and public affairs commentator, pointed out in a July 2, 2021, article titled “To the House of Arewa: President Buhari’s Igbo Problem” published in the Premium Times in 2011, Jonathan emphatically promised that he would complete the Second Niger Bridge. During a town hall meeting in Onitsha, Agbo said, Jonathan even vowed that he would “go on exile should he not deliver on the project.” Well, he neither completed the bridge nor went on exile.

“With all the Igbos in prominent public positions, including Ayogu Eze, as Chairman of the Senate Committee on Works, Anyim Pius Anyim as Secretary to the Federal Government, and Ike Ekweremadu as Deputy Senate President, the region’s federal highways, including the strategic Enugu-Port Harcourt Road and Enugu-Onitsha Road, did not receive any significant attention during the time of Jonathan,” Agbo wrote. “On the contrary, I was pleasantly surprised to find that work is ongoing on the Enugu-Port Harcourt arm, when I visited home in March this year.”

In other words, Jonathan warmed the cockles of Igbo hearts because he tended to their emotions even when he ignored their substantive problems. Buhari, on the other hand, wounded the collective emotions of the people through his gratuitous divisiveness and indelicate utterances, which has made acknowledging his praiseworthy achievement in completing the Second Niger Bridge a reluctant, tiresome chore.

Well, I want to go on record as commending the Buhari administration for keeping to their word to bring the Second Niger Bridge to completion. It is an important project that will do tremendous good to the east and the rest of Nigeria.

But there is a moral in this. Human beings, as I’ve pointed out multiple times, are animated by a multiplicity of stimuli, including rational calculations and emotional impulses, both of which are legitimate. Our rationality isn’t necessarily superior to our emotions. It’s the totality of our rational thoughts and our emotions that make us whole.

Strategic and inclusive appointments and sensitivity in the utterances of the president appeal to our emotions. Actual, verifiable infrastructural construction and renewal appeal to our rational minds. Both can be done at the same time.

It’s easy to say Buhari’s completion of the Second Niger Bridge cancels out whatever hurt he might have inflicted on the Igbo people.  But emotions and symbolism, as immaterial as they are, are so important that most wars are fought on their behalf. I hope the next president understands this.