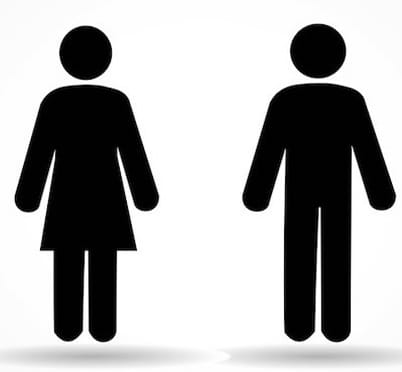 The Cambridge Dictionary has updated its definition of “woman” to include anyone who “identifies as female” regardless of their sex at birth.

The online dictionary recently added a supplementary definition of a “woman” that includes transgender people.

It now states that as well as definitions including an “adult female human being”, a woman can also be “an adult who lives and identifies as female though they may have been said to have a different sex at birth”.

It gives the examples: “She was the first trans woman elected to a national office” and “Mary is a woman who was assigned male at birth”.

The dictionary’s editors made the changes after studying patterns of how the word “woman” was being used across society, and concluded that the new definition is one that English learners “should be aware of”.

However, the Cambridge Dictionary is not the first dictionary to change its definitions. In July, Merriam-Webster added a supplementary definition of “female” that defines the term as “having a gender identity that is the opposite of male”.

Responding to the Cambridge Dictionary definition update, Dr Jane Hamlin, the president of the Beaumont Society, a charity which supports transgender and non-binary people, said: “This is such good news.

There has been so much misinformation and rubbish written about definitions of ‘man’ and ‘woman’ lately, but these definitions are clear, concise and correct. Congratulations to the Cambridge Dictionary team!”

However, Maya Forstater, executive director of the campaign group, Sex Matters, said: “The primary dictionary definition remains adult human female and male. This is also the legal definition, and the one most people understand. “People have always used words in different ways and the dictionary reflects that.”

The Cambridge Dictionary also updated its definition of “man”.

As well as definitions including “an adult male human being” and “the human race”, it now includes the definition: “an adult who lives and identifies as male though they may have been said to have a different sex at birth”.

It also gives two examples: “Mark is a trans man ( a man who was said to be female when they were born)” and “their doctor encouraged them to live as a man for a while before undergoing surgical transition”.

Cambridge Dictionary was asked what prompted the updated definitions, and when exactly they were changed.

A spokesman for the Cambridge Dictionary said: “Our editors made this addition to the entry for ‘woman’ in October.”

The first definition at the entry for woman remains unchanged and continues to be ‘an adult female human being’.

“Our dictionaries are written for learners of English and are designed to help users understand English as it is currently used.

“They are compiled by analysing a large corpus of English texts (over two billion words in total) taken from all areas of writing and publishing, which allows us to see exactly how language is used.

“We regularly update our dictionary to reflect changes in how English is used, based on analysis of data from this corpus.”