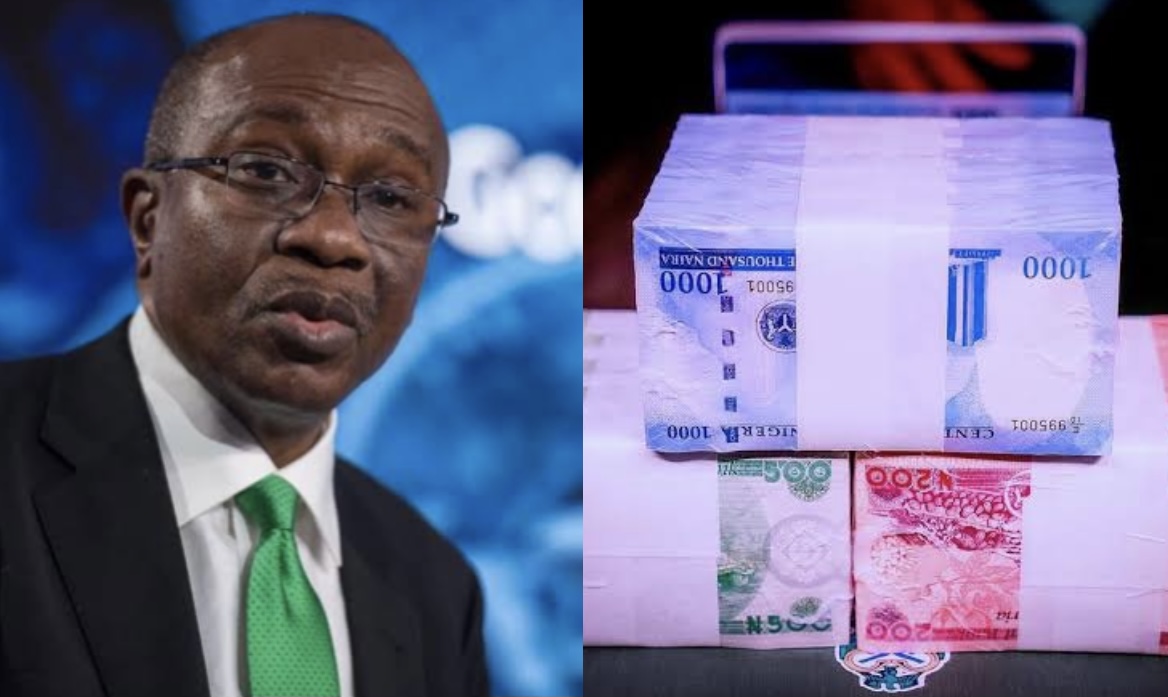 Economists have urged the Central Bank of Nigeria (CBN) to take firm control of the quantity of the redesigned naira notes it would release into circulation to avoid hoarding and counterfeiting.

The CBN had identified counterfeiting and hoarding as the reasons for redesigning and issuing new currencies.

Hassan Oaikhenan, a professor of economics at the Department of Economics and Statistics, University of Benin, Edo, urged CBN to take firm control of the money in circulation.

Ndubisi Nwokoma, a director at the Centre for Economic Policy Analysis and Research (CEPAR) University of Lagos, Akoka, noted that the “redesign of the naira is necessary in some respects, in terms of bringing back hoarded cash into the banking system,” but said it “has some shortcomings which the CBN should take cognisance of.”

Mr Nwokoma stated, “It has worsened the exchange rate with the increased demand pressure in the market. The CBN should ensure that the release of the redesigned notes should be controlled to ease the pressure on the foreign exchange market. Secondly, CBN should watch out for possible counterfeiting given the simplicity of the new notes.”

“The CBN needs to make use of its nationwide branches to get the new currencies to all states at the same time with clear indication against hoarding or preference for politicians in the distribution to the public,” said Mr Tella. “This invariably calls for monitoring by the CBN and the need to listen to and verify complaints from banks and non-bank public.”

A former president of the Chartered Institute of Bankers of Nigeria, Ikechukwu Unegbu, said the new naira notes would ensure currency stability and deepen financial inclusion.

“Particularly now, more people have to embrace the various payment platforms for their financial transactions with the CBN withdrawal law. This will enhance our quest for a cashless policy and ensure our economy moves in line with global trends,” Mr Unegbu stated.