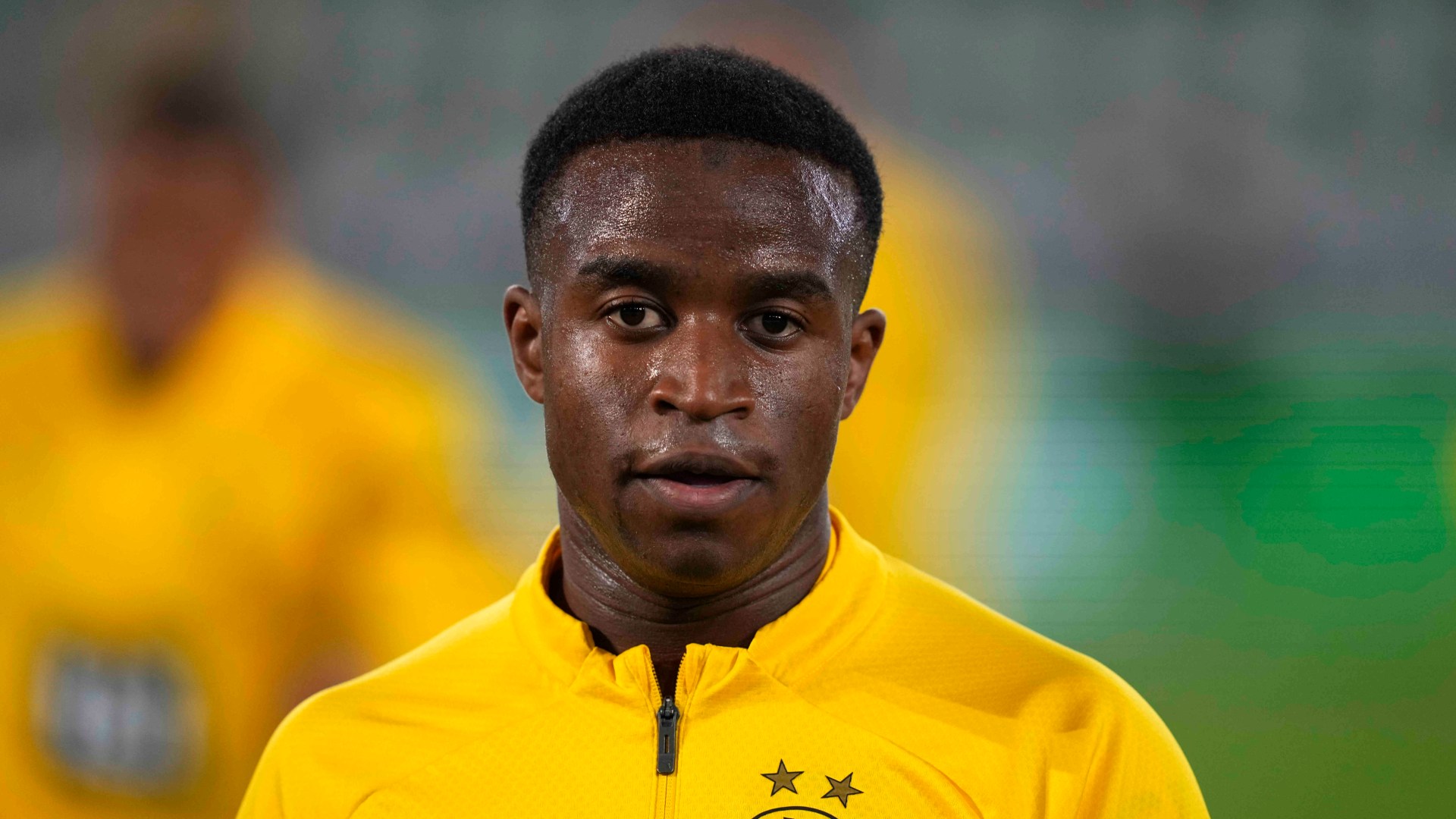 The 18-year-old Germany international is viewed as one of the world’s most exciting young strikers and has already registered 52 games for the Bundesliga giants. 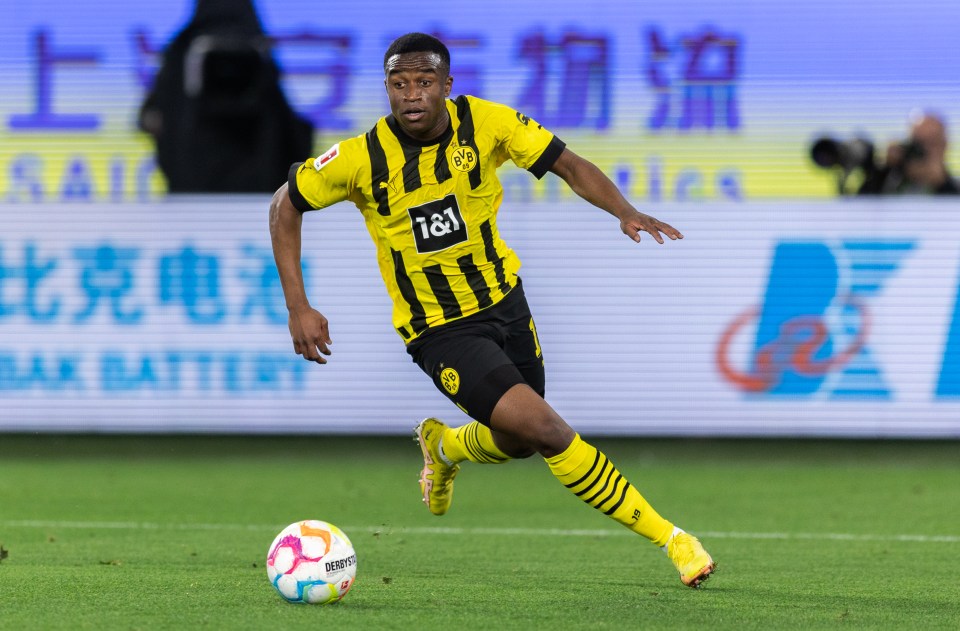 But according to The Times, landing Moukoko will depend on convincing him that he will not be signed to sit on the bench.

The striker is the newest name on Dortmund’s ever-impressive list of emerging talent that has boasted the likes of Erling Haaland, Jadon Sancho and Jude Bellingham in recent times.

The report states that whilst Dortmund are expected to command a hefty fee when Bellingham does eventually move on, the same cannot be said in Moukoko’s case.

WIth his contract set to expire next summer, Moukoko could take control of his future by departing as a free agent.

But the youngster will know that the playing time he has been afforded at Signal Iduna Park could be significantly reduced elsewhere, at least in the early stages at a new club. Dortmund are reportedly preparing another offer to tempt Moukoko into staying at the club.

CEO Hans-Joachim Watzke had previously tabled an offer worth £4.4 million per year but the player and his representatives are believed to want a figure closer to £6m.

If Dortmund are unable to match his demands then Chelsea, Manchester United and Liverpool are expected to step up their interest.

United are in limbo with their attacking options which were already light before last month’s departure of Cristiano Ronaldo, whilst Liverpool have been dealt a blow by Luis Diaz’s injury setback. 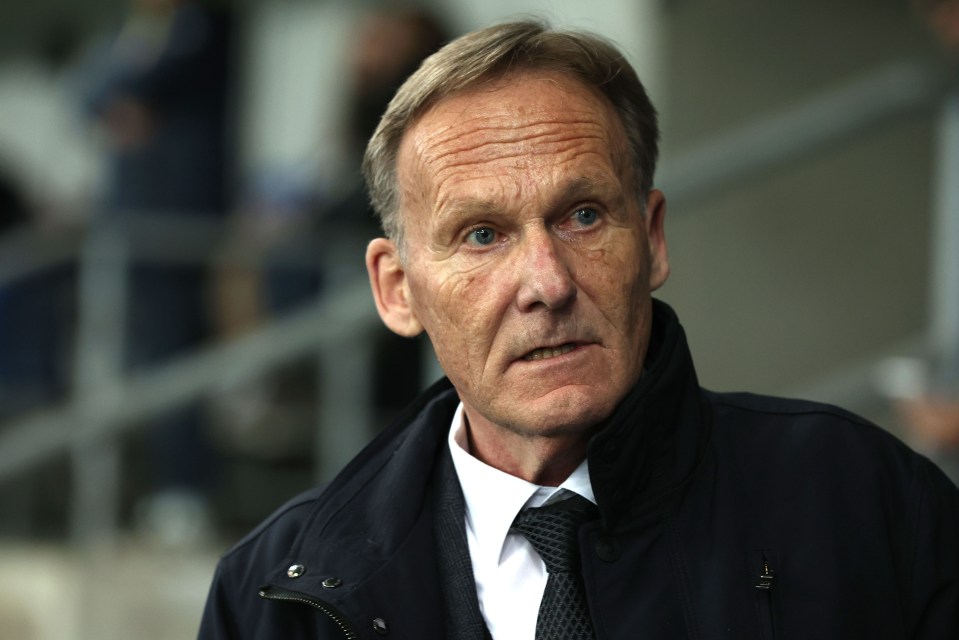 Chelsea have been hit by the news Armando Broja has been ruled out for the rest of the season with a cruciate ligament rupture, leaving Pierre-Emerick Aubameyang – with just one Premier League goal this season – as the club’s only recognised striker.

Moukoko was born in Cameroon before moving to Germany aged nine. He then joined Dortmund’s academy in 2016 and featured for the club’s under-19 side.

The striker became the youngest-ever player to play in a German professional football match when he made his full debut aged 16.