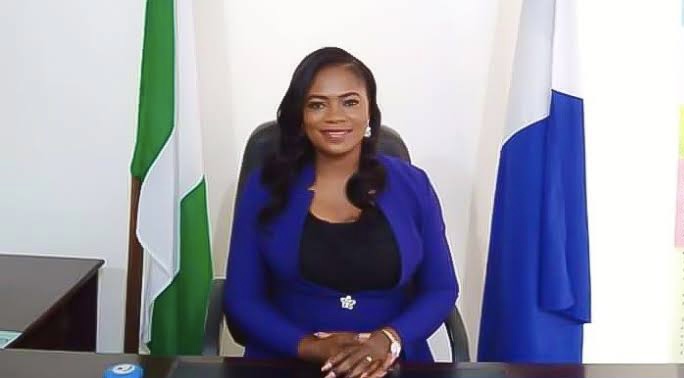 The Cross River government says it’s working to bring the cholera outbreak in Ekureku community that led to the death of 20 persons under control.

Janet Ekpeyong, the Director General, Cross River Primary Healthcare Development Agency, made this known in an interview in Calabar on Sunday.

Mrs Ekpeyong expressed sadness over the deaths, saying proactive measures have been taken to prevent further spread in the affected villages in Ekureku in Abi LGA of the state.

She said the deaths could have been avoided if protocols were followed in the affected villages.

She said the state government has deployed a response team together with the World Health Organisation (WHO), the Nigerian Red Cross and the Water, Sanitation and Hygiene (WASH) programme.

She added that “the combined team have all intervened accordingly and helped to save lives and prevent further spread of the disease.

“The government finds this incident quite unfortunate and sympathises with affected families.”

The state primary healthcare boss disclosed that no fewer than 30 persons have been hospitalised as a result of the outbreak.

She said “because of the fast transmission rate of cholera, we recorded many deaths, with many others hospitalised in various government-owned facilities and are responding to treatment.

“We are applying every possible means to halt transmission as we have gone across the community sensitising the people on the possible ways of managing the disease.

“We have as well been speaking to community leaders to support the government by lending their voices to ensure their communities adhere to hygiene protocols to end cholera and other related illnesses,” she said.

She said samples have been taken and sent for confirmation, while treatment of the water source and fumigation was ongoing.

No fewer than 20 persons had died between Thursday and Saturday following cholera outbreak in the agrarian community that shares boundary with Ebonyi.

Investigation revealed that the community had been grappling with the challenges of potable water and poor health facilities.