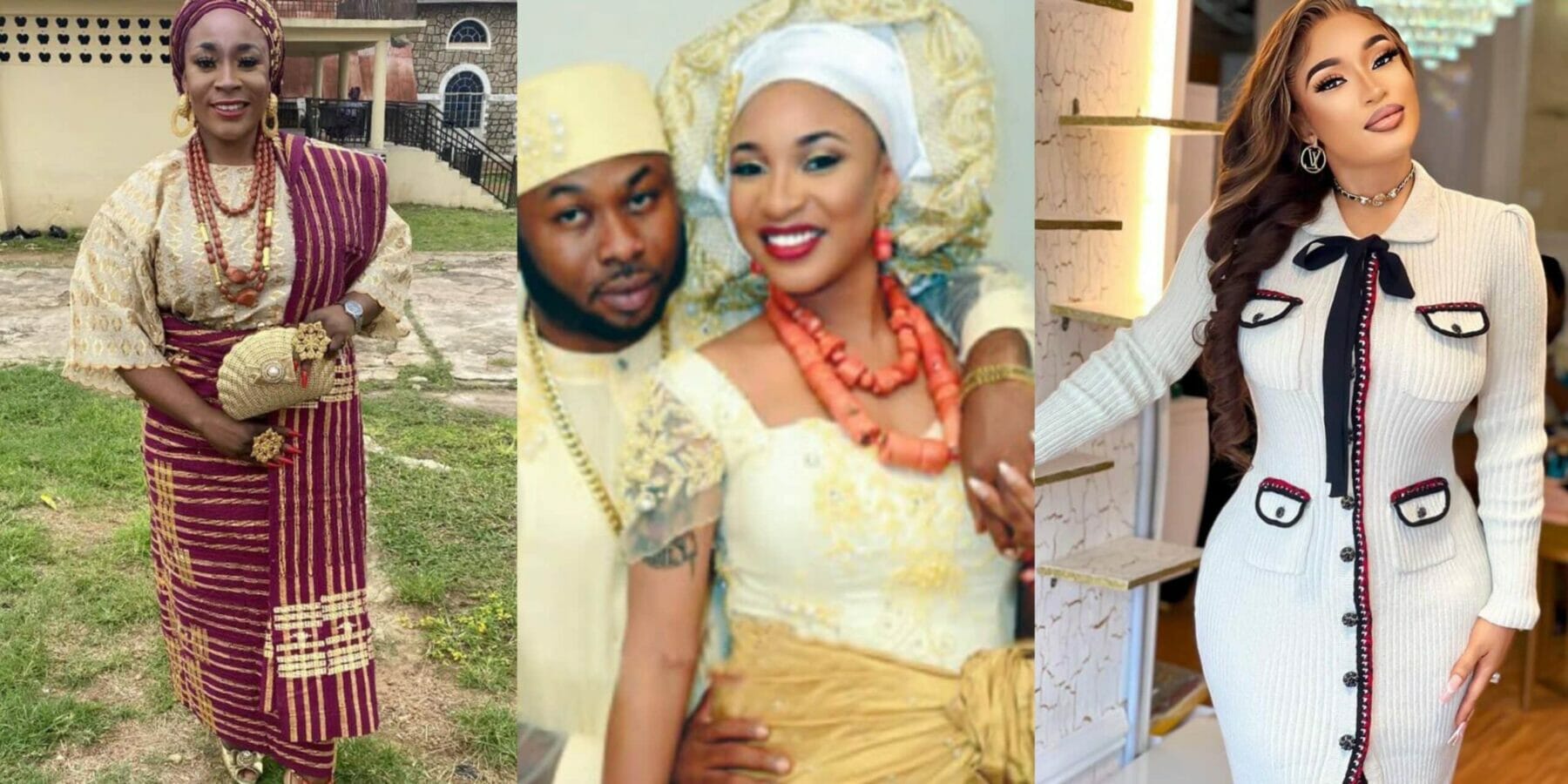 The war between Tonto Dikeh and her ex-husband, Olakunle Churchill has been reignited as his cousin, Gbemi Adesioye filthy drags Tonto.

Kemi Filani news reported on Monday, that Tonto had belittled her ex-husband, Churchill, referring to him as a mini man.

Questioning when the actress would rest, have peace and stop dragging her cousin, she stated that Churchill is the biggest thing that happened to Tonto.

Gbemi noted how Tonto has been spilling lies and contradicting herself, while trying to portray herself in a better light. She faulted the actress for calling her brother a mini man and for the several allegations she laid on him.

“So I saw a post of this same woman saying she fed my brother (Churchill and his mom), I’m sincerely livid. You see his charity works going well and you’re out to chase clout. This same person who I grew up with has been running initiatives and charity programs before you

His mom who has been abroad for over 30 years and has owned several properties is who you said you fed???

You have denied him access to his child despite him winning a court case again you but he left you. You even sold his car! A car worth 22 million.

He received quality education, yet you say bad things about him.

You even posted photos of his biological father in his Archbishop gear and said he’s s common gardener, there’s no limit to the lies you tell to prove a point.

He bought a house worth 220 million for his mum and you said he must buy for you first before mum…for marriage wey just enter 6 months?. That marriage was a hustle there was no love and now the man is broke. How come? They didn’t pay your dowry yet you flaunted diamond ring and took a push gift worth 24 million and dowry.

When exactly would you rest? When would you have peace? When would you stop dragging hum at the slightest glimpse of his progress?? At this point, I think CHURCHILL, might just be the biggest thing that HAPPENED to you.

This person you’re dragged is all about his money and doesn’t even care. Churchill is well trained, proper yoruba man who wouldn’t attend to your clout no matter how hard you try, for the last time…. MOVE ON! Find peace. Selah!”.

Recall that Tonto Dikeh had thrown a shade at her ex-husband, Olakunle Churchill, referring to him as a mini man.

The mother of one reignited her beef with her ex, while trying to pass a message to the public.

Tonto noted how many who mocked her when she confessed to feeding her husband and his mother, are now in similar situation.

Noting how life is fickle, she told the public to learn how to be delicate. In all, her point is to never laugh at a disappointment/fuckup because it isn’t theirs.

“Almost all the ones Toms and Jerry’s who laughed when I confessed I married and fed a mini man and his mother with my hard earn money (playing sonita and destinabari) are the ones fighting the same reason….

Learn to be delicate…
My point is never laugh at a disappointment/fuckup because it’s not yours!!!!”.

In a post shared on her Instagram page, revealed how she relabelled the names of her male contacts according to their features and deeds in bed; thereby shading her ex-husband Olakunle Churchill whom she once described as two seconds man who does not last long in bed.

Tonto Dikeh also shaded another ex-lover and Delta State Politician Prince Kpokpogri who she called community property because he sleeps around. 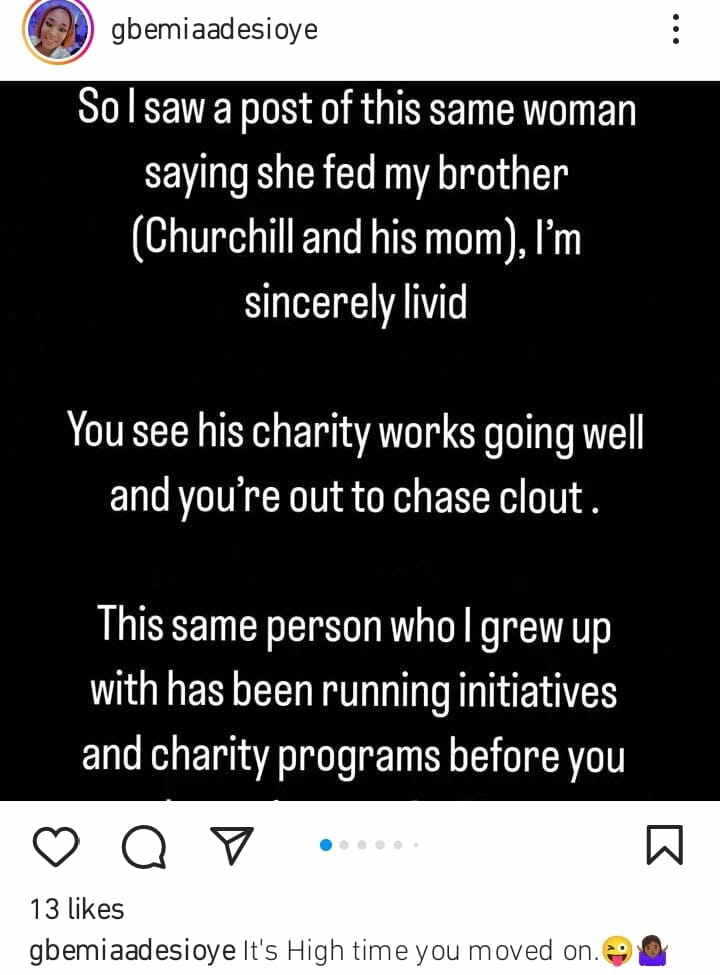 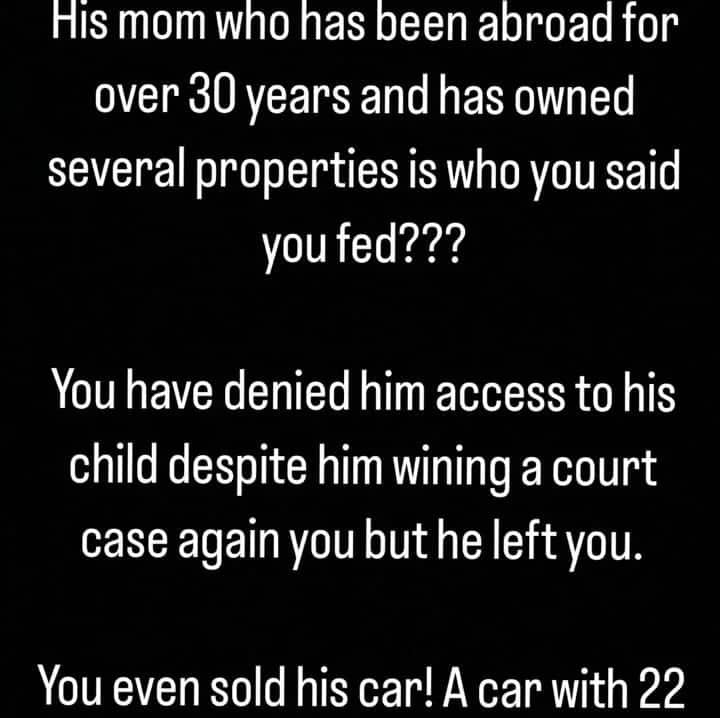 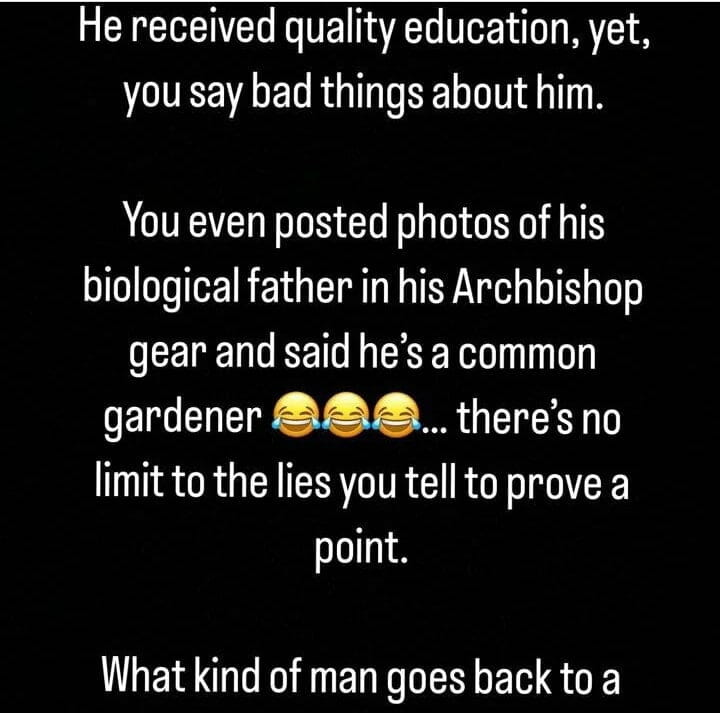 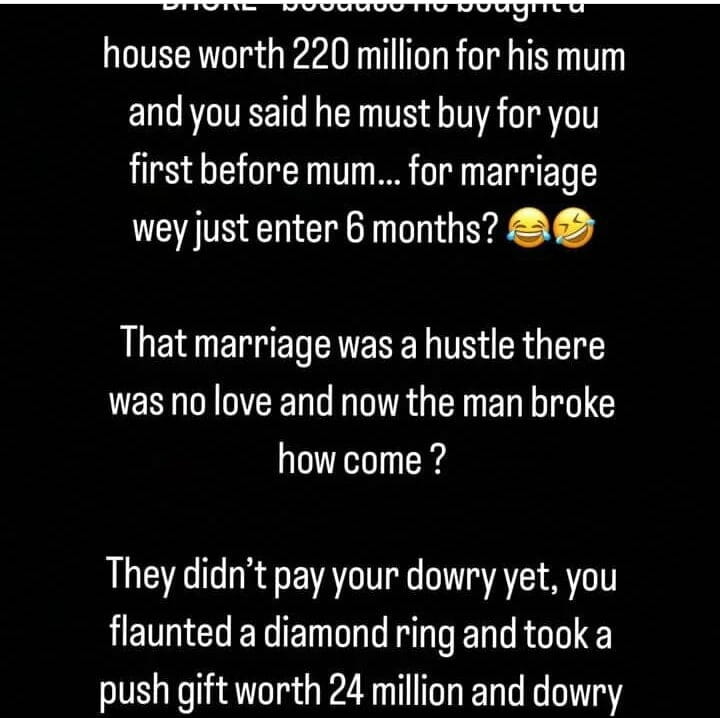 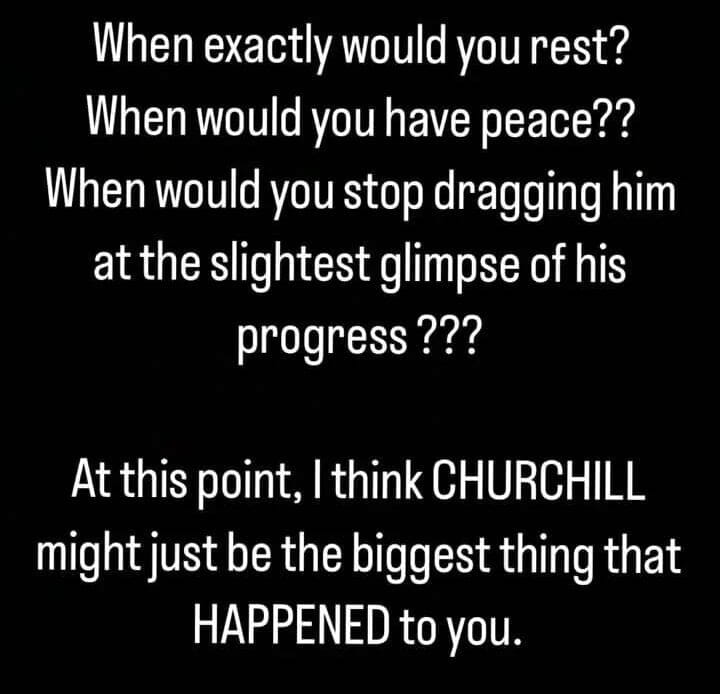 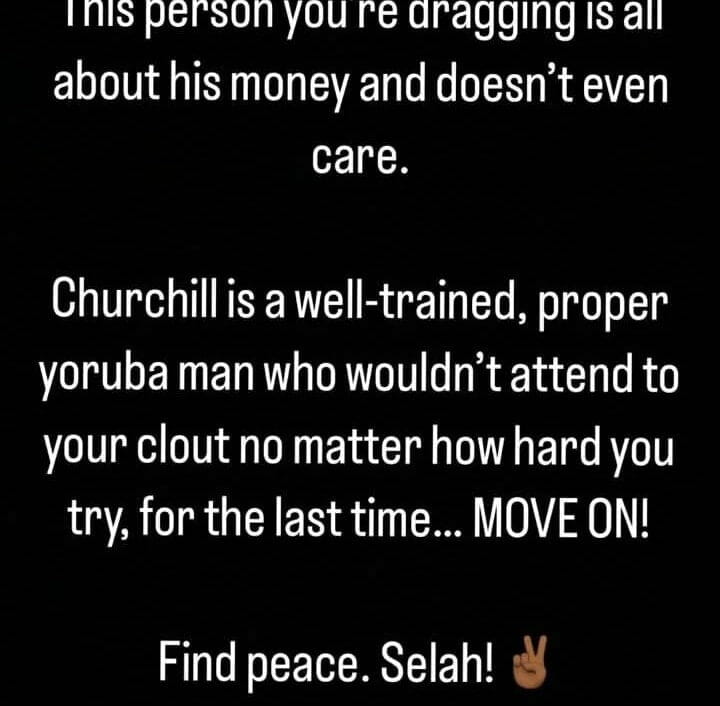