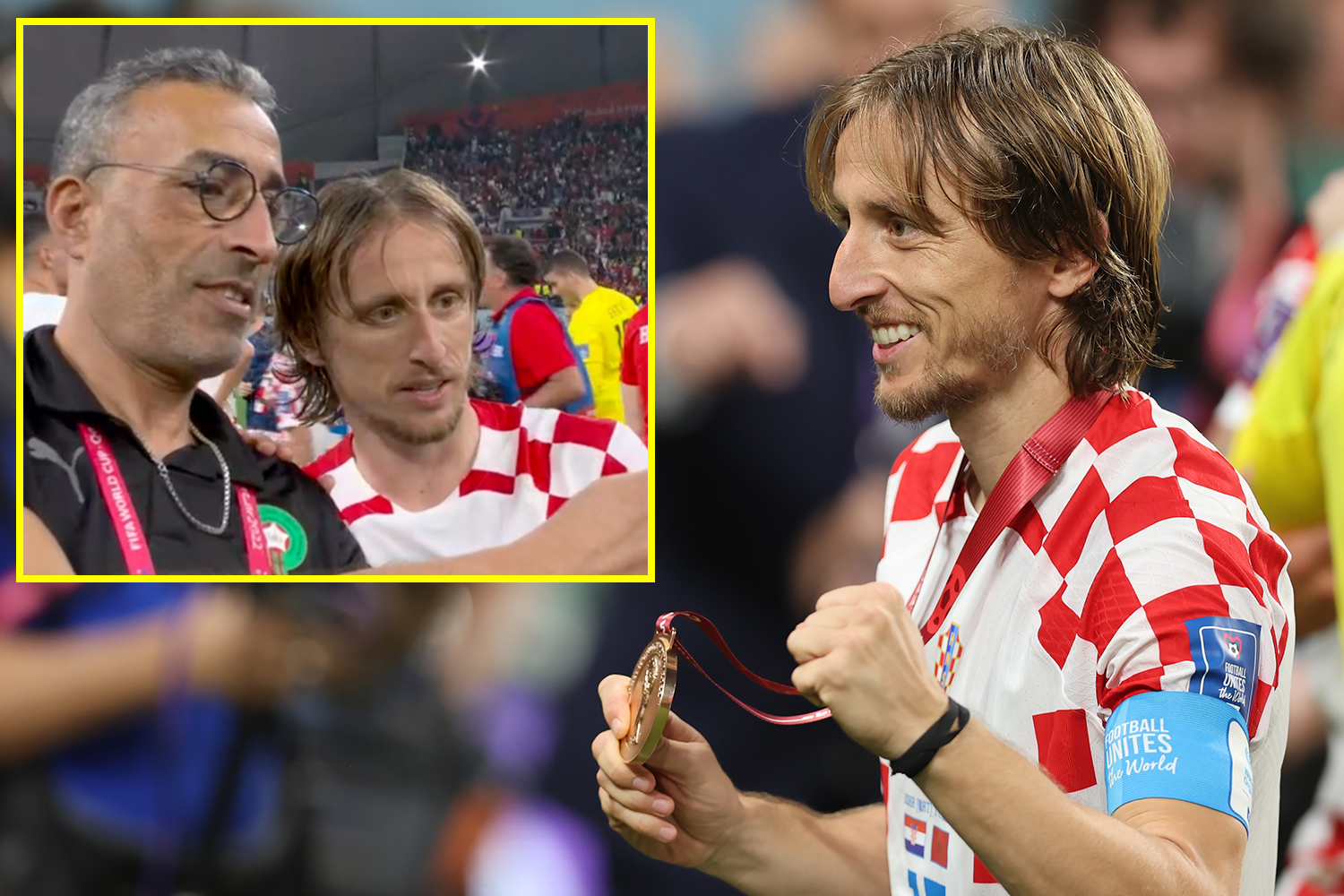 Luka Modric posed for selfies with Morocco’s staff after he helped Croatia earn a third place finish at the 2022 World Cup in Qatar.

The midfielder played in his final World Cup match and bowed out with a bronze medal, again defying his age to put in another world-class performance in a 2-1 victory over fellow semi-final losers Morocco. 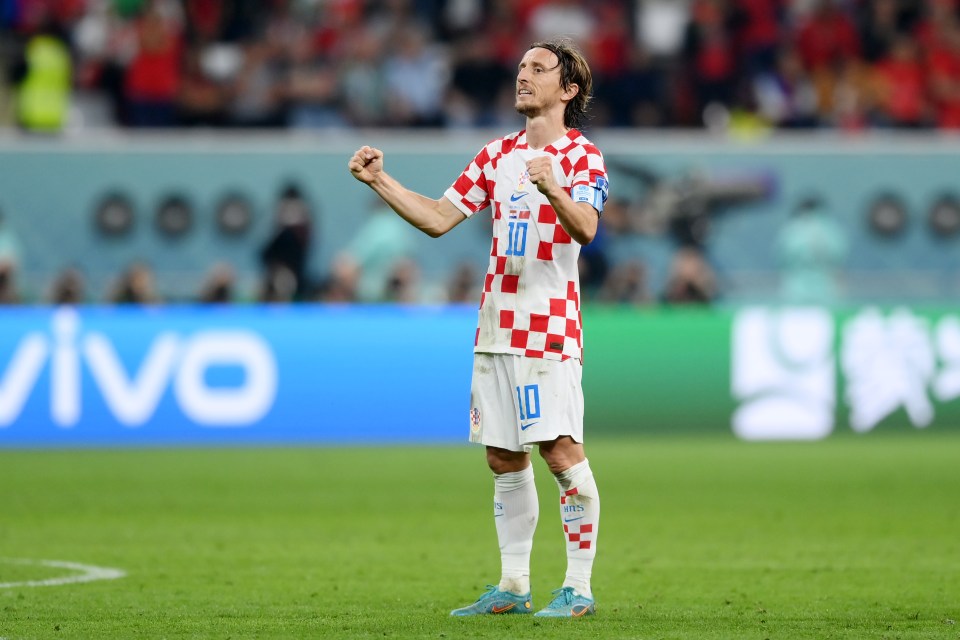 Although it’s likely the 37-year-old would have preferred to exit the world stage with gold and lift the World Cup trophy, he still ended his time in the tournament on a high.

And, despite probably wanting to be with his teammates and family to celebrate a historic landmark in his career, he still took time to take selfies with the Moroccan coaching staff after the final whistle.

Post-match footage showed the former Tottenham man standing with a member of the Atlas Lions’ staff, patiently posing for a picture.

Modric was talkSPORT commentators’ Nigel Adderley and England legend Stuart Pearce’s Man of the Match, with the duo showering the Real Madrid star with praise throughout the game.

“Modric is working so hard to win that ball back inside the Moroccan half,” Adderley said in the second-half.

“At the age of 37, he is still giving everything.” 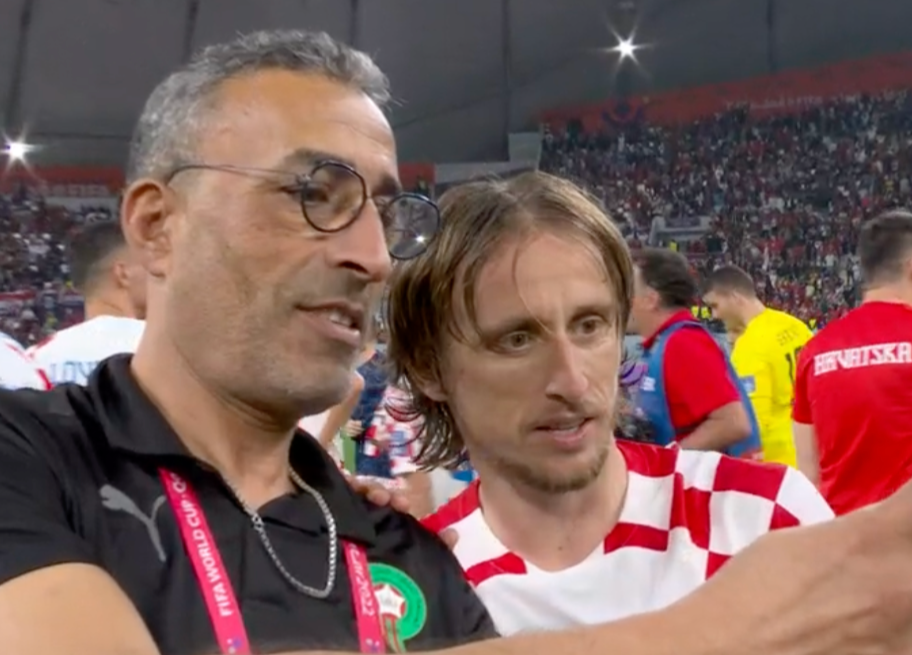 As if Modric didn’t seem classy enough, he took time out after his country’s win to take selfies with the opposition 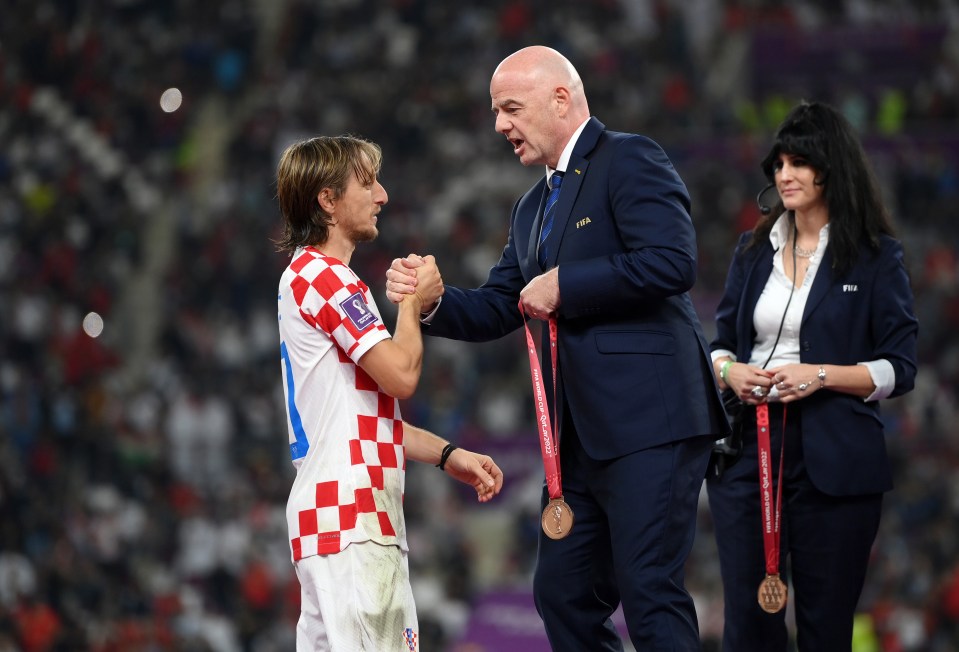 Modric has bowed out of his final World Cup in style

Former Three Lions captain Pearce agreed, adding: “It’s what Modric is doing now out of possession, covering for players and making challenges and making interceptions – that’s what makes him a world class footballer.

“You’re looking at a professional at the top of his game.

“What makes him stand out is what he done in the last 20 minutes, filling spaces, defensive work.

“You look at him and say, ‘Well there’s an unselfish player playing for your team’.”

And when awarding him MOTM, Adderley stated that Croatia are really going to miss having their captain in future tournaments.

“The legacy Modric will leave for Croatian football and the gap he’ll leave as well when he departs, he has to be Man of the Match,” he said. Modric was on fire against Morocco

“He’s a real class act,” he said. “Modric gave interviews after the semi-final defeat, clearly he would have been deflated, he stopped to give interviews in Croatian, in Spanish.

“That is a mark of a man isn’t it, after a disappointing match he still came out and spoke to the media.”

Croatia had gone ahead after just seven minutes through Josko Gvardiol on Saturday, only for Achraf Dari to equalise for Morocco moments later. B

ut Mislav Orsic came up with the goods just before half-time to score what went on to be the winner.

The game marked Modric’s 19th appearance in a World Cup and the end of his fourth time at the competition.

He had led the side that played at the 2018 final in Russia against France, in a tournament which saw him win the Player of the Tournament award, despite him missing out on World Cup glory.

Modric’s World Cup career will certainly go down in history.