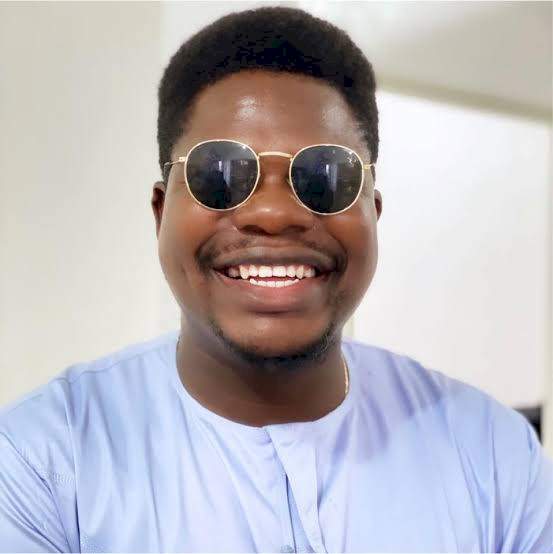 Nigerian actor and content creator, Debo Adedayo, popularly known as Mr Macaroni, has dragged a female Twitter user who imagined he was the one arrested over allegations of N-Power fraud, instead of D'banj.

Recall that singer, Dbanj made headlines on Wednesday December 7, after the ICPC stated that he was arrested and detained over allegations of fraudulently diverting monies earmarked by the Federal government for N-Power project.

Reacting to the news of Dbanj's arrest, the Twitter user 'imagined' that if it were Macaroni that was arrested, "people would have said the government is after opposing voices" as Macaroni is well known as a citizen activist.

However, Macaroni gave a cheeky response, asking the lady to imagine it was her father that was arrested. He also tackled another Twitter user who slammed him for involving the lady's father in his response.

See their exchange below... 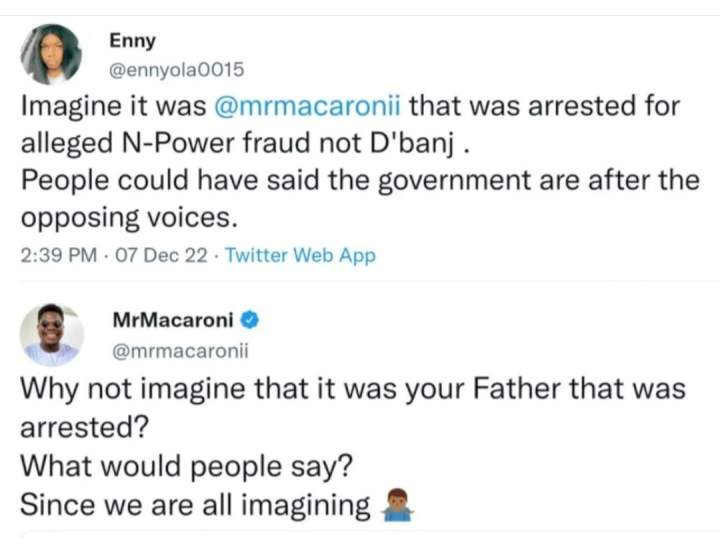 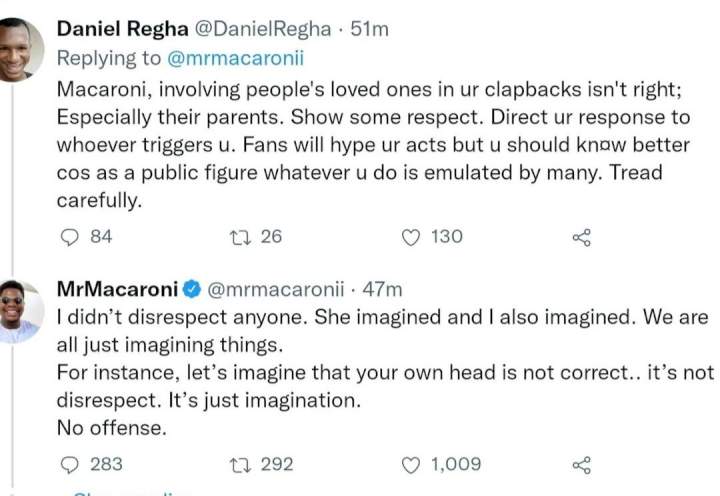