England will have to wait another four years to try and win just their second-ever World Cup following their quarter-final exit in Qatar.

The Three Lions have famously endured 56 years of hurt since Bobby Moore lifted the Jules Rimet trophy all the way back in 1966. 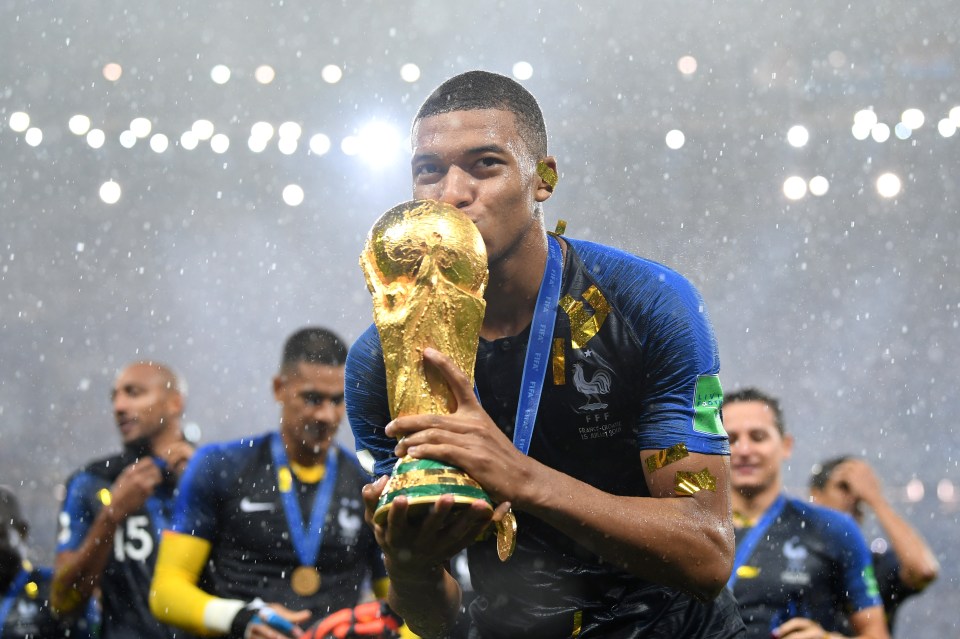 France are the reigning champions 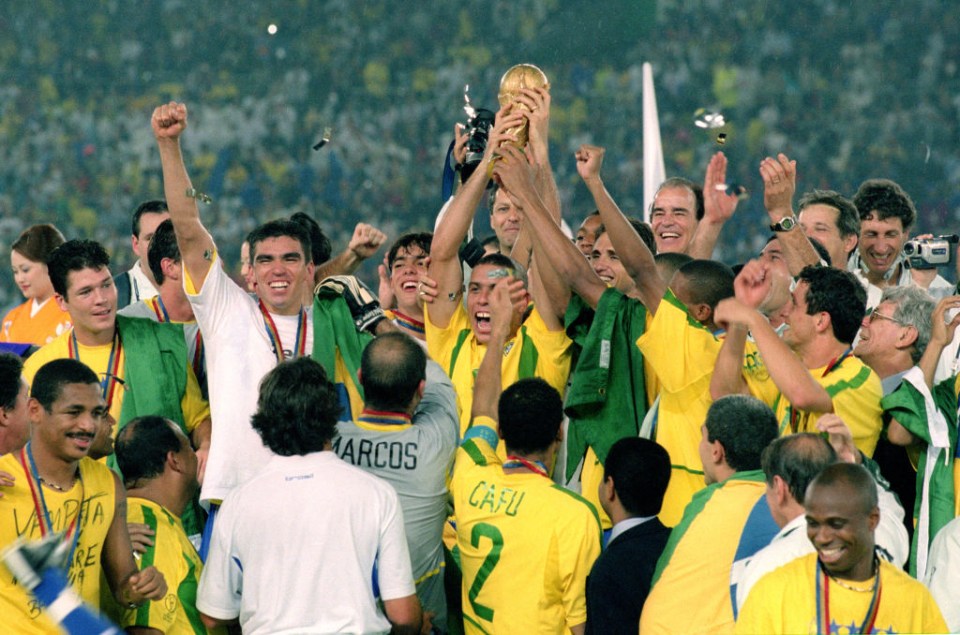 The 2022 World Cup has now reached its climax with both France and Argentina hoping to lift the trophy for a third time.

Les Bleus have reached their second final in a row and can become only the third team to win the competition back-to-back.

Which country has won the World Cup the most times?

Brazil remain the most successful men’s team to have won FIFA’s prestigious prize.

Brazil also remain the only nation to have competed in all 21 editions of football’s greatest tournament.

Germany and Italy are both trailing Brazil by one having each won the World Cup four times – yet the Azzurri won’t have a chance to add to their total this year after failing to qualify for Qatar. 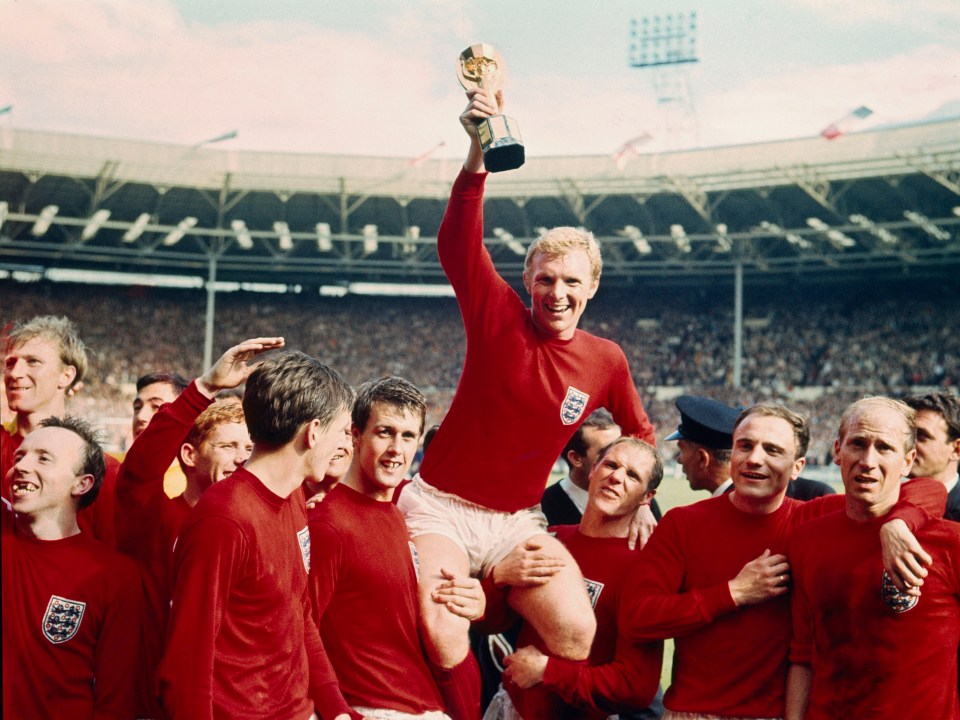 Germany’s World Cup runs can be divided into three different eras (pre-World War II, West Germany and reunified Germany) yet all are recognised by FIFA’s history books as one team.

Reigning champions France joined both Argentina and Uruguay on two-wins-a-piece following their triumph in Russia four years ago.

England are joined by Spain on one solitary World Cup win – ahead of the Netherlands, who have been losing finalists THREE times.