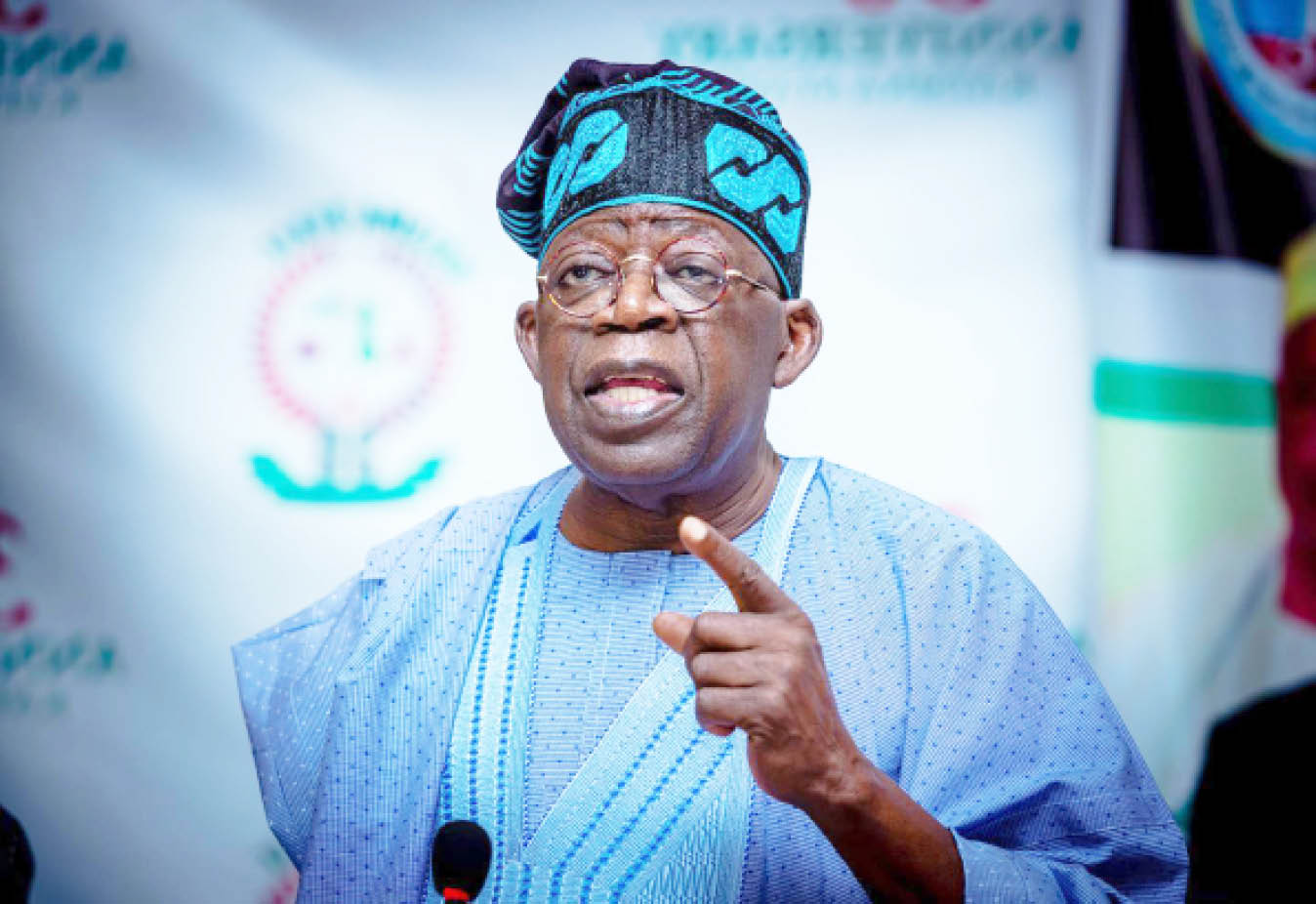 A Federal High Court sitting in Abuja has dismissed the certificate forgery suit filed by the Action Alliance (AA) against Asiwaju Bola Ahmed Tinubu, the presidential candidate for the All Progressives Congress (APC).

Justice Obiora Egwuatu ruled on Tuesday that the lawsuit brought by AA was statute-barred because it was not filed within the required 14 days stipulated by the 1999 Constitution (as amended by the Fourth Alteration Act).

According to Justice Egwuatu, the lawsuit had become academic and highly incompetent, therefore the court lacked the necessary authority to hear it or grant the plaintiff’s requests for relief.

The judge, who said that the plaintiff lacked locus standing to file the suit, also held that it acted like a busybody, having interfered in the internal affairs of another party.

He consequently dismissed the suit for constituting an abuse of the court process.

The News Agency of Nigeria (NAN) reports that the AA, in a suit marked: FHC/ABJ/CS/954/2022, had sued the Independent National Electoral Commission (INEC), APC and Sen. Bola Ahmed Tinubu as 1st to 3rd defendants respectively.

In a writ of summons dated and filed on June 21 by its lawyer, U.O. Ukairo, AA sought a court declaration that the claim of the 3rd defendant (Tinubu) that he attended Government College, Ibadan and the University of Chicago on his INEC FORM CF 001 in 1999 which he presented to the 1st defendant (INEC) was false.

It also sought a declaration that the false information on the APC presidential candidate’s “INEC FORM CF 001 wherein he claims to have been awarded a Bachelor of Science Degree in Economics by the University of Chicago is a forged certificate.”

It further sought a declaration that in view of Section 137(1)(j) of the 1999 Constitution, Tinubu, having in 1999 presented a forged certificate to INEC in INEC FORM CF 001 which he submitted as a candidate in the 1999 general elections for the post of the Governor of Lagos State was not qualified to contest for the office of president of the Federal Republic of Nigeria.

The party, which urged the court to declare that the submission of Tinubu’s name to the electoral umpire by the APC (2nd defendant) as its 2023 presidential candidate is null and void and of no effect, prayed for an order of perpetual injunction restraining INEC from publishing his name as a candidate in the general elections.

AA also sought an order of perpetual injunction restraining INEC from listing APC as a political party in the ballot for the conduct of the 2023 presidential election to be conducted by INEC.

But in a preliminary objection dated Nov 1 and filed on Nov. 2 by the APC and Tinubu’s legal team led by Lateef Fagbemi, SAN, they argued that the court lacked jurisdiction to entertain the suit.

They, therefore, urged the court to strike out the suit in its entirety. They said that the originating process was fundamentally and incurably defective.

Besides, the defendants said that the suit disclosed no reasonable cause of action against them, especially the 3rd defendant (Tinubu), among other arguments.