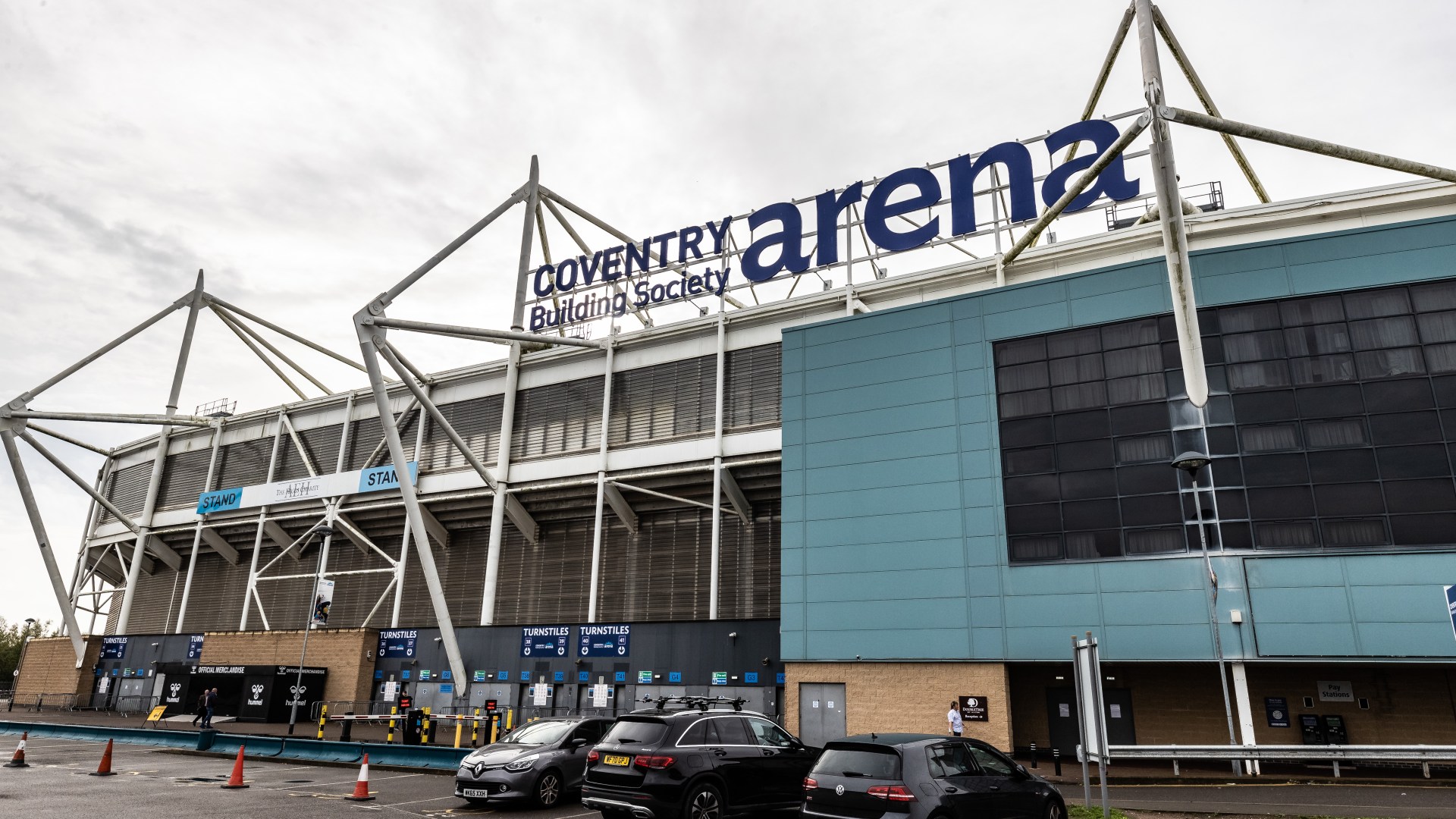 Coventry City have signed a new rental deal that will allow them to continue playing at the CBS Arena until the end of the season.

The Championship side were given an eviction notice on December 5 by the stadium’s new owners, Mike Ashley’s Frasers Group – meaning a new licence had to be agreed. 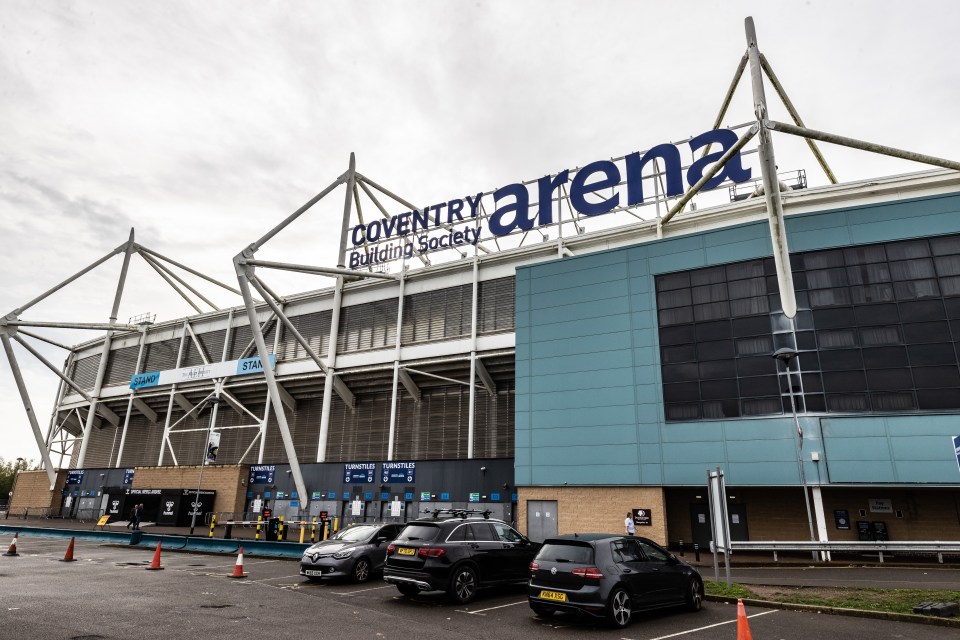 Coventry have now been given some respite

Frasers did not believe they were bound by the previous ten-year agreement with the stadium’s former owners Wasps, which was signed in March 2021.

However, a deal has now been reached to allow the Sky Blues to remain at the CBS Arena this term.

A statement from Coventry read: “The licence that we have signed will run until May 2023 and is subject to EFL approval, which we expect to be granted on Tuesday.

“This represents a positive step forward for the club and its fans. We now look forward to establishing a constructive working relationship with Frasers Group.

“Coventry City will now commence amicable talks with Frasers Group with a view to agreeing a longer-term licence for the club to play at the Arena.”

The club are also going through a change of ownership and have only ever been tenants of the ground that was built for them in 2005. 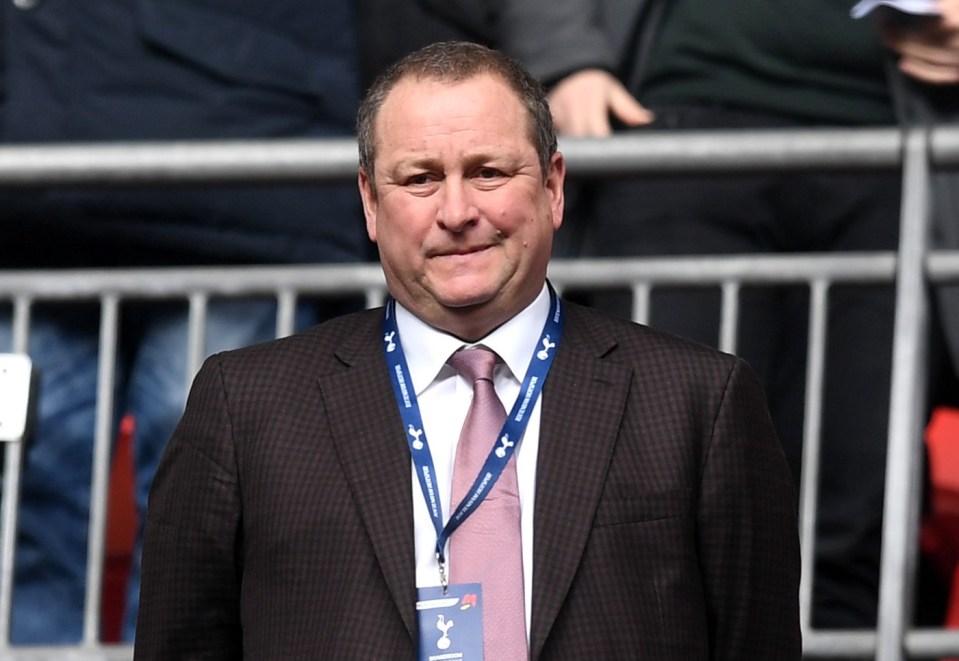 It was hoped that they might take over as stadium owners after Gallagher Premiership side Wasps went into administration on October 18.

But, although City’s prospective new owner Doug King made a £25m offer, it was ruled in the courts that the offer came in too late – and allowed Ashley’s group to take over.