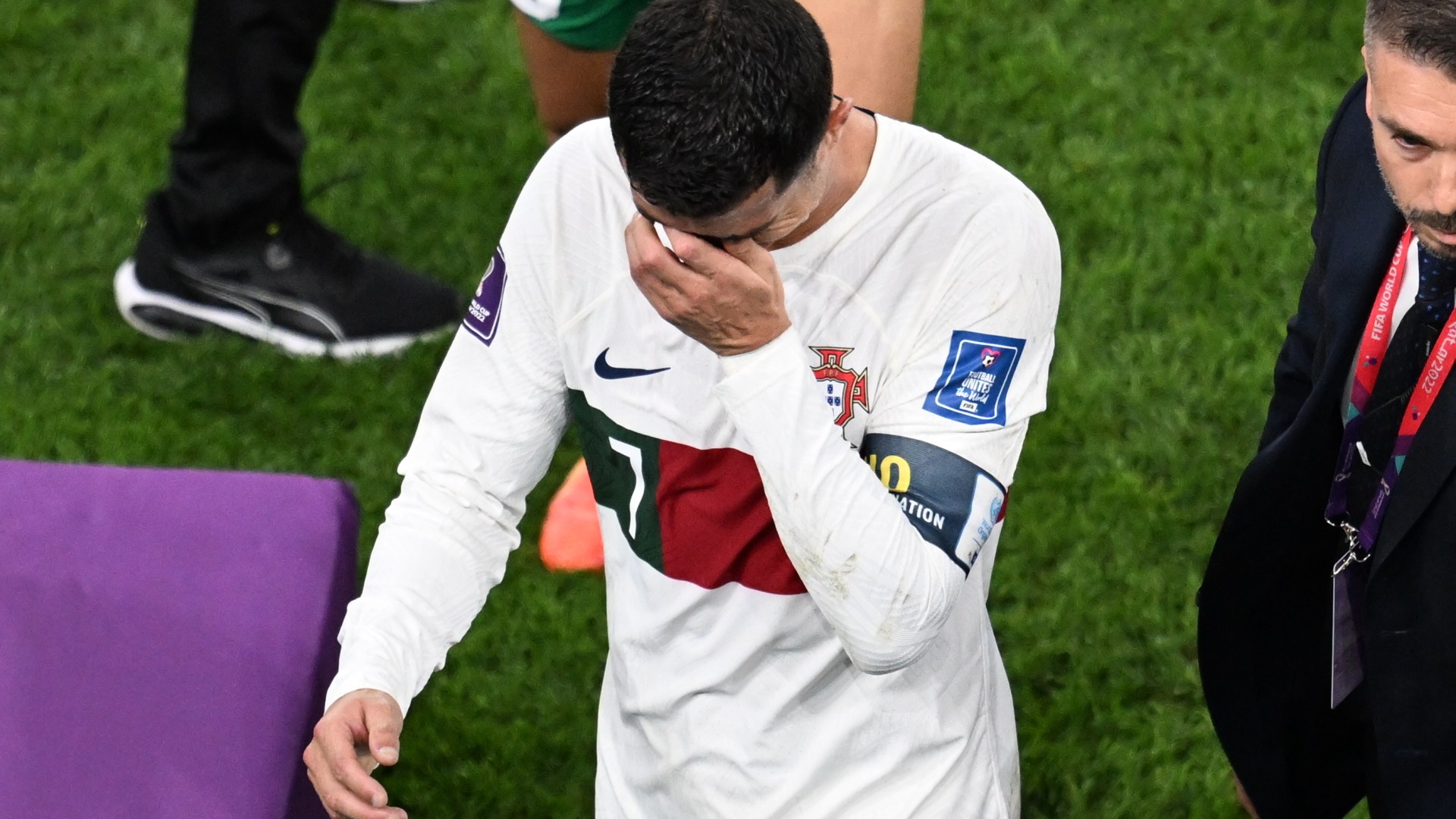 Cristiano Ronaldo has posted a cryptic message on his Instagram account as he finds himself in uncharted territory for the first time in his celebrated career.

Fresh from Portugal’s shock World Cup exit at the hands of Morocco, the 37-year-old appears to have given fans a peek into his current state of mind after an extremely tough year. 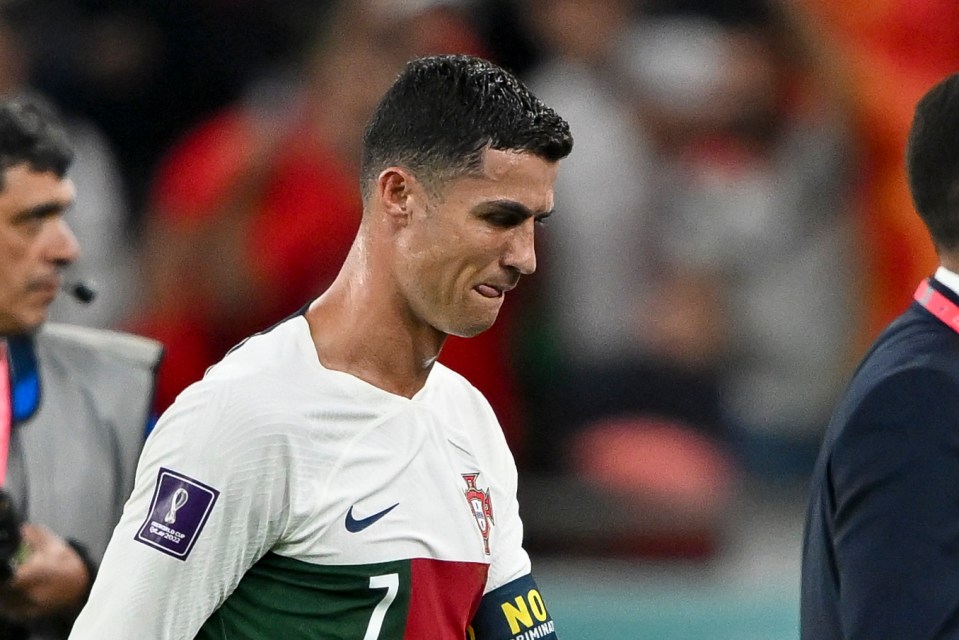 Ronaldo was visibly upset following Portugal’s exit from the World Cup – what’s next for his career?

Midway through the tournament, he left Man United by mutual consent as a result of his controversial interview with Piers Morgan, where he claimed he felt ‘disrespected’ by the Dutch coach.

For a man who lives for the Champions League, he has been playing in the Europa League and while he helped United into a knockout play-off against Barcelona, he won’t have the chance to claim the trophy.

Then in Qatar, he was benched by national boss Fernando Santos, with his dream of leading his nation to World Cup ruined by tournament surprise packages Morocco.

Now without a club, Ronaldo in unknown waters for the first time in his career.

And he opened the door into his feelings with a post on his Instagram stories, with an image that reads: “Three aspects of reality: pain, uncertainty and constant work.”

Ronaldo was pictured in tears after Portugal’s quarter-final defeat to Morocco, in what was more than likely to have been his final World Cup appearance. 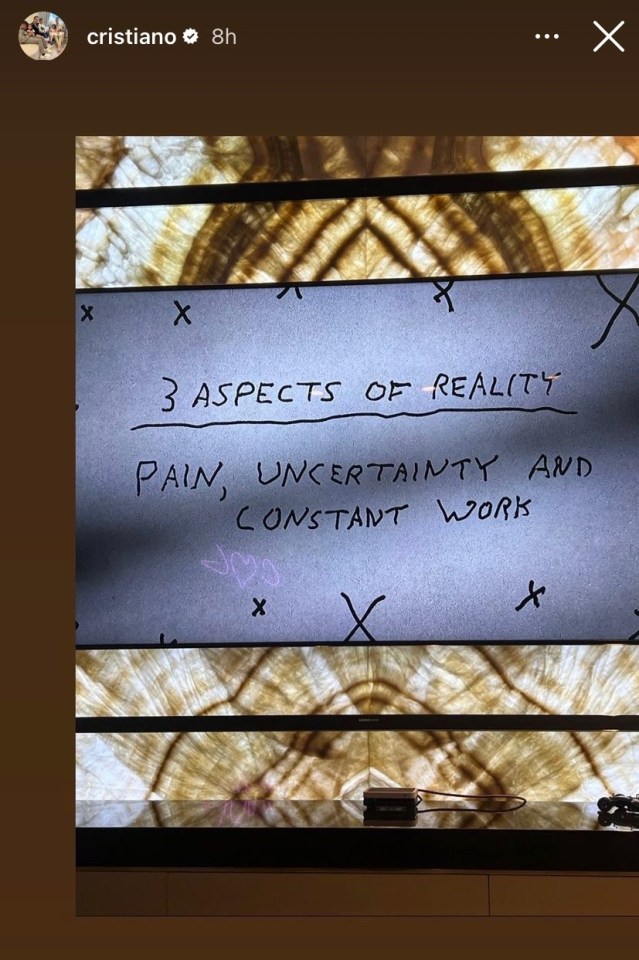 There has been no news on his future at international level yet, with the forward still chasing a number of all-time records after becoming the most-capped international player of all time with 196 appearances for Portugal, while he also became the first player to score at five World Cups in Qatar.

As for his club future, reports have suggested he could be set for a highly lucrative transfer to join Saudi Arabian club Al Nassr, but these were denied by the man himself.

Ronaldo is said to be waiting for contact from a European giants, however, there have been no reports of any interest from any of the continent’s big-hitters.

And so a move to the Middle East or a widely-touted move to Major League Soccer in the United States may be his only options.

But, if his Instagram post is anything to go by, we can safely assume he’s not ready to hang up his boots or give up playing at the highest level just yet.