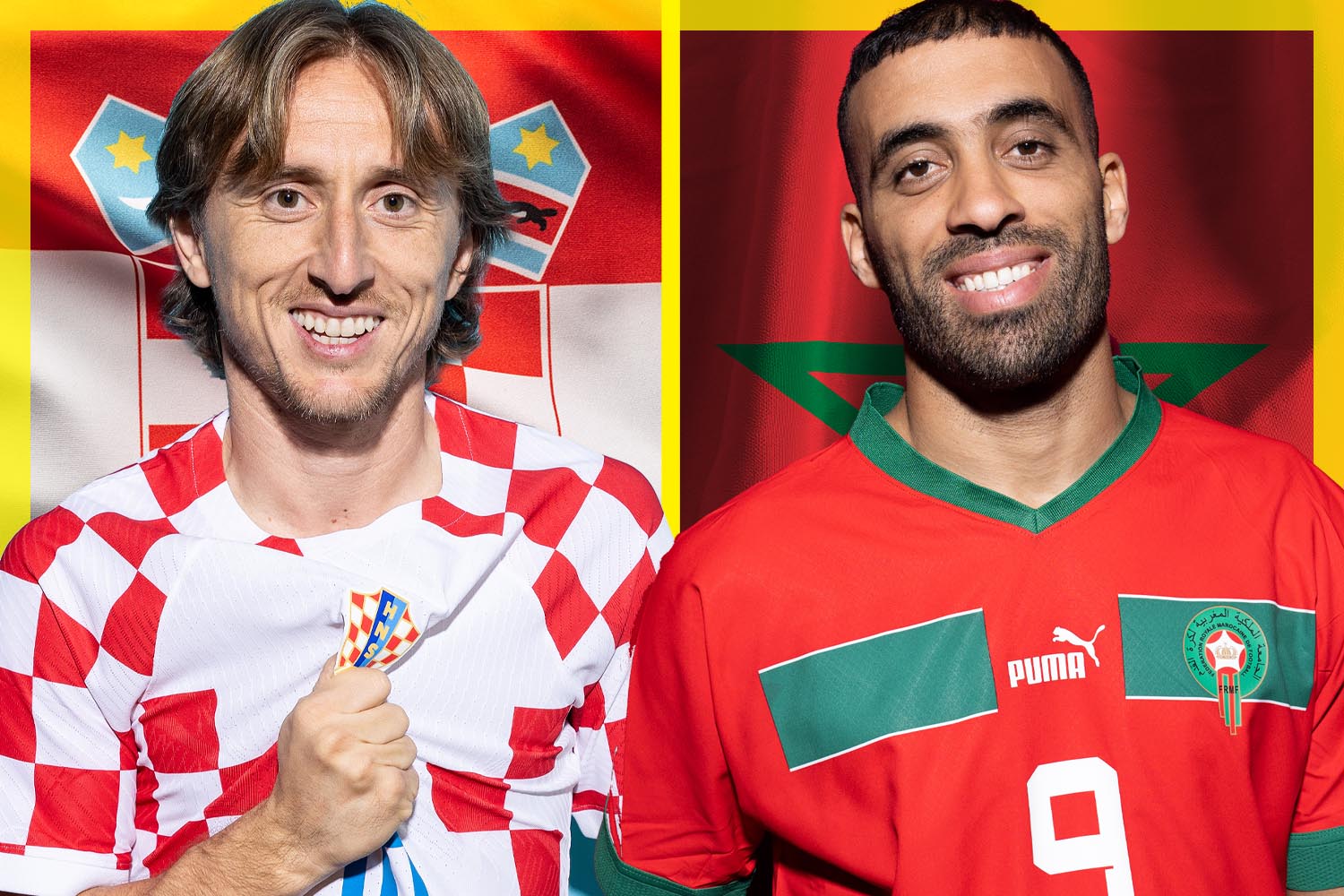 Croatia ended the 2022 World Cup with a 2-1 win over Morocco that ensured they claimed third place.

Luka Modric started and helped his country follow their silver medal in 2018 with a bronze medal in his final World Cup appearance.

Josko Gvardiol opened the scoring inside the first ten minutes with a sublime diving header, only to see the Atlas Lions hit back instantly through Achraf Dari.

But the winner was to come later in the half, as Mislav Orsic bent a beauty past Yassine Bounou and in off the post.

In the second half, both sides had penalty appeals waved away before Youssef En-Nesyri missed a huge chance right at the death to take the game to extra time.

But it wasn’t to be for Morocco and they leave empty handed after an incredible campaign.