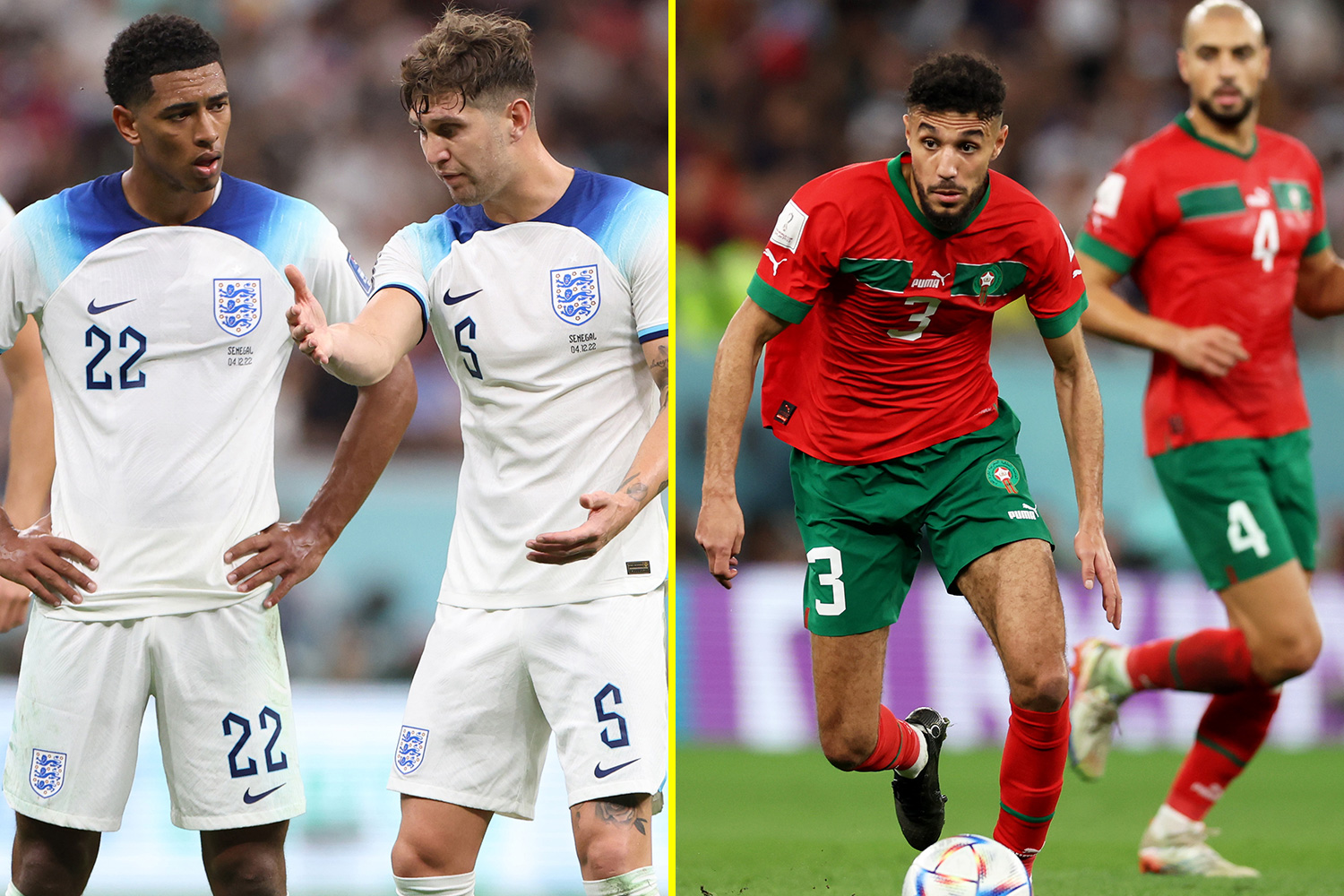 Jason Cundy would prefer England to play Portugal rather than Morocco should they reach the World Cup semi-finals.

The Three Lions have reached the quarter-finals of the competition once again, with France being their next opponents on Saturday evening. 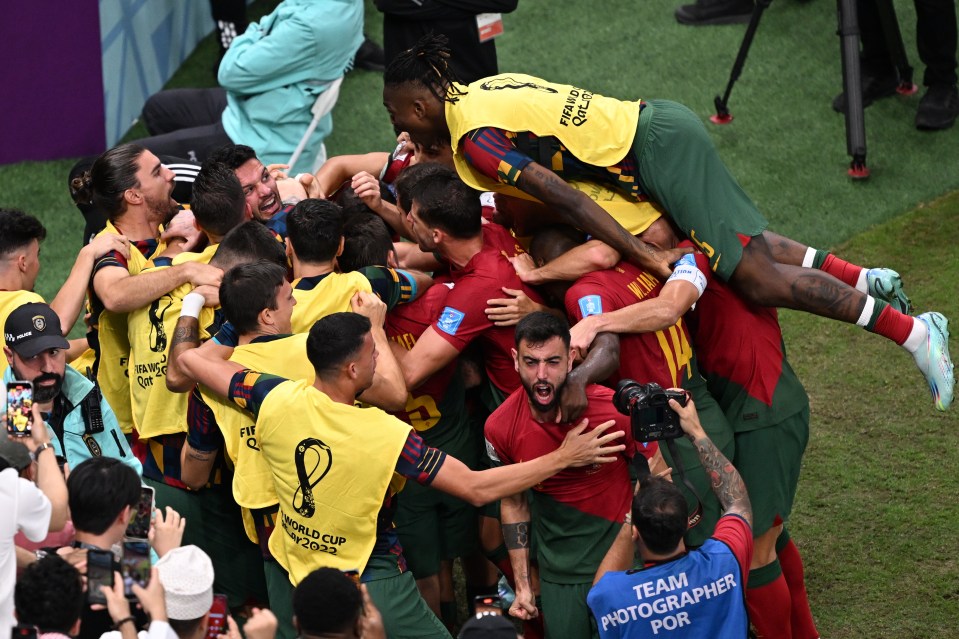 Portugal were rampant against Switzerland

Gareth Southgate’s side remain the only unbeaten team in the whole tournament and have been impressive on their way to the last-eight.

Portugal or Morocco will be their semi-final opponents should they win and despite the Three Lions looking stronger on paper, compared to the North African outfit, Cundy has revealed he would want to see England face the Portuguese en route to the final.

When asked on talkSPORT Drive who he would prefer their next opponents to be, the former England youth international said: “I would rather play Portugal.

“The reason I’m saying that is because Southgate traditionally struggles. Perfect example, Hungary beat us 4-0. Look at the way they played, they sit deep and they catch you on the counter-attack, and we got punished.

“Ok, he was trying different things out but teams that sit deep, Southgate tends to really struggle to break them down and I think Morocco, they are a horrible team.”

Andy Goldstein went on to add: “That Spain game was basically how they would play against us. They would put so many behind the ball, we would find it difficult to break them down and on the break, they look frightening.” 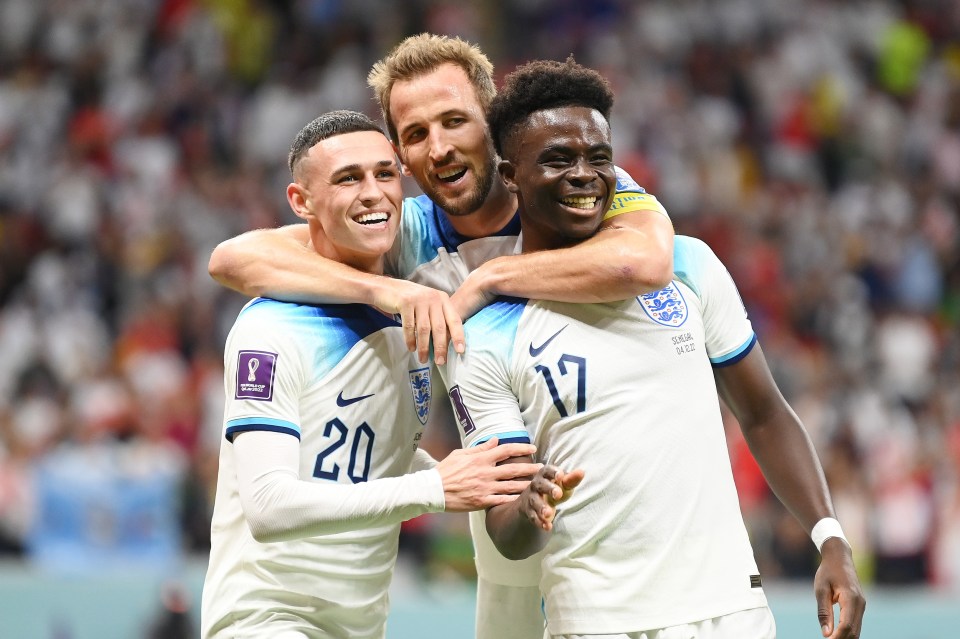 England first need to beat France to reach the semi-finals

“You’ve just summed it up beautifully,” replied Cundy. “Brilliantly defensively tight, the midfield have been absolutely magnificent, the full-backs are wonderful, you’ve got [Hakim] Ziyech doing what he does.

“They’re just a brilliant, brilliant team, the way they’re playing in the manager’s mould. Seven games he’s had, they’ve kept six clean sheets and only conceded one goal and that was an own goal.

Morocco knocked out Spain on penalties to reach the quarter-finals, with Portugal thrashing Switzerland 6-1.

A win for England against France would be huge and it would taken them one step closer to the final, but they would await a tough test in the last-four no matter who they come up against.