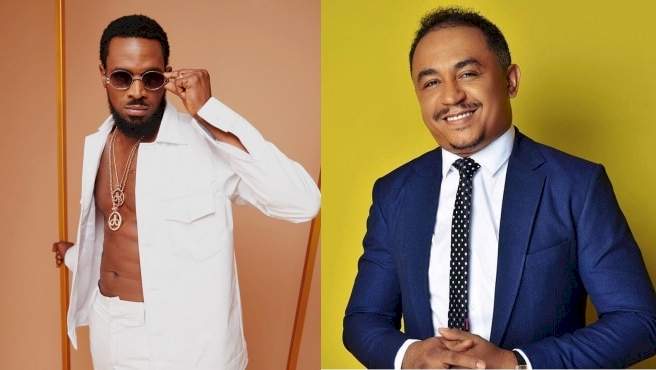 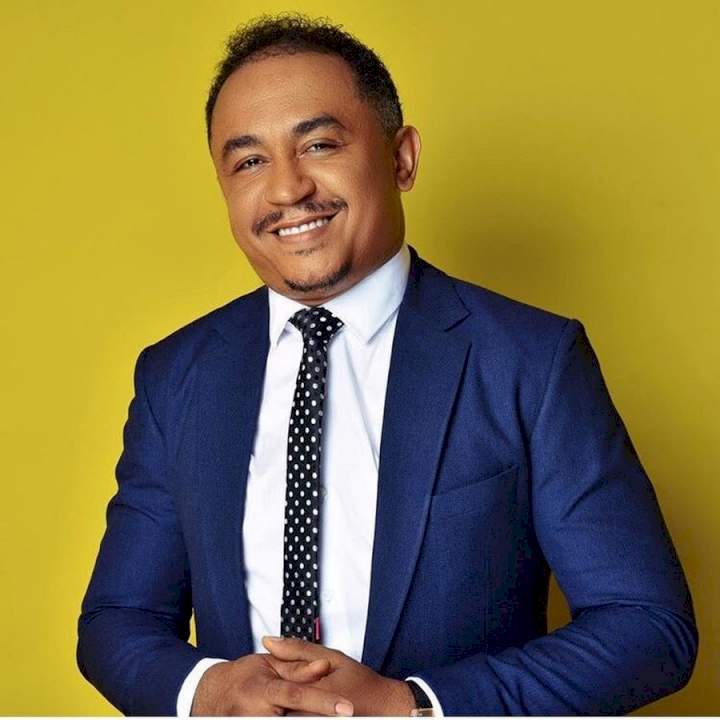 Earlier today, December 7 it was announced that an arrest has been made on Popular Afropop singer, D'banj over fraudulent acts.

The alleged arrest was made by The Independent Corrupt Practices and other Related Offences Commission, (ICPC). Although the organization has come forward to refute such claims, there have been several reactions from Nigerian celebrities.

Former Cool FM staff, Daddy Freeze took to Instagram, where he wrote that "a Nigerian celebrity has been called out for allegedly doing what we accuse politicians of". 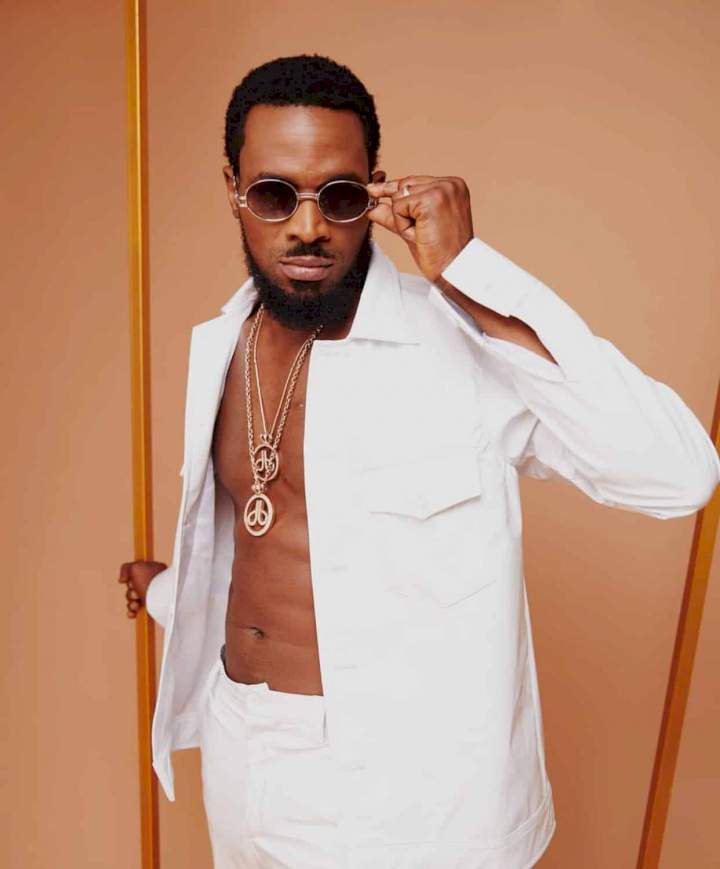 "A Nigerian celeb has been called out for allegedly doing what we accuse politicians of doing... Over to you guys.... -FRZ " 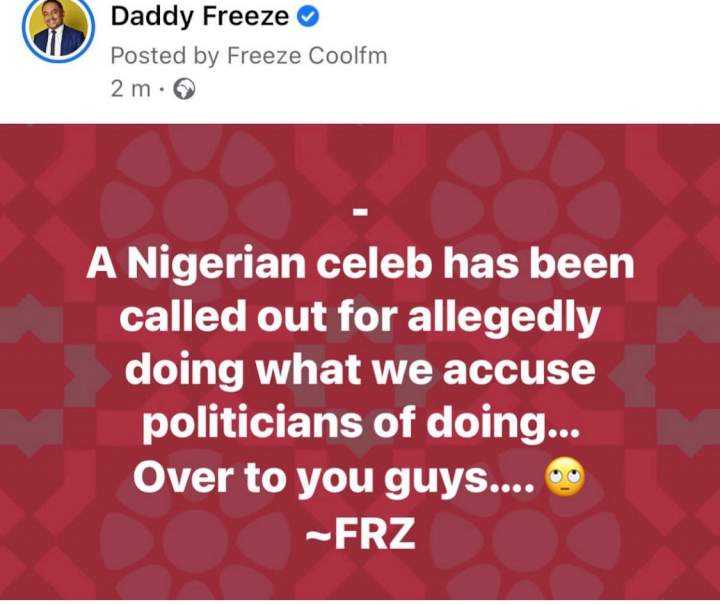