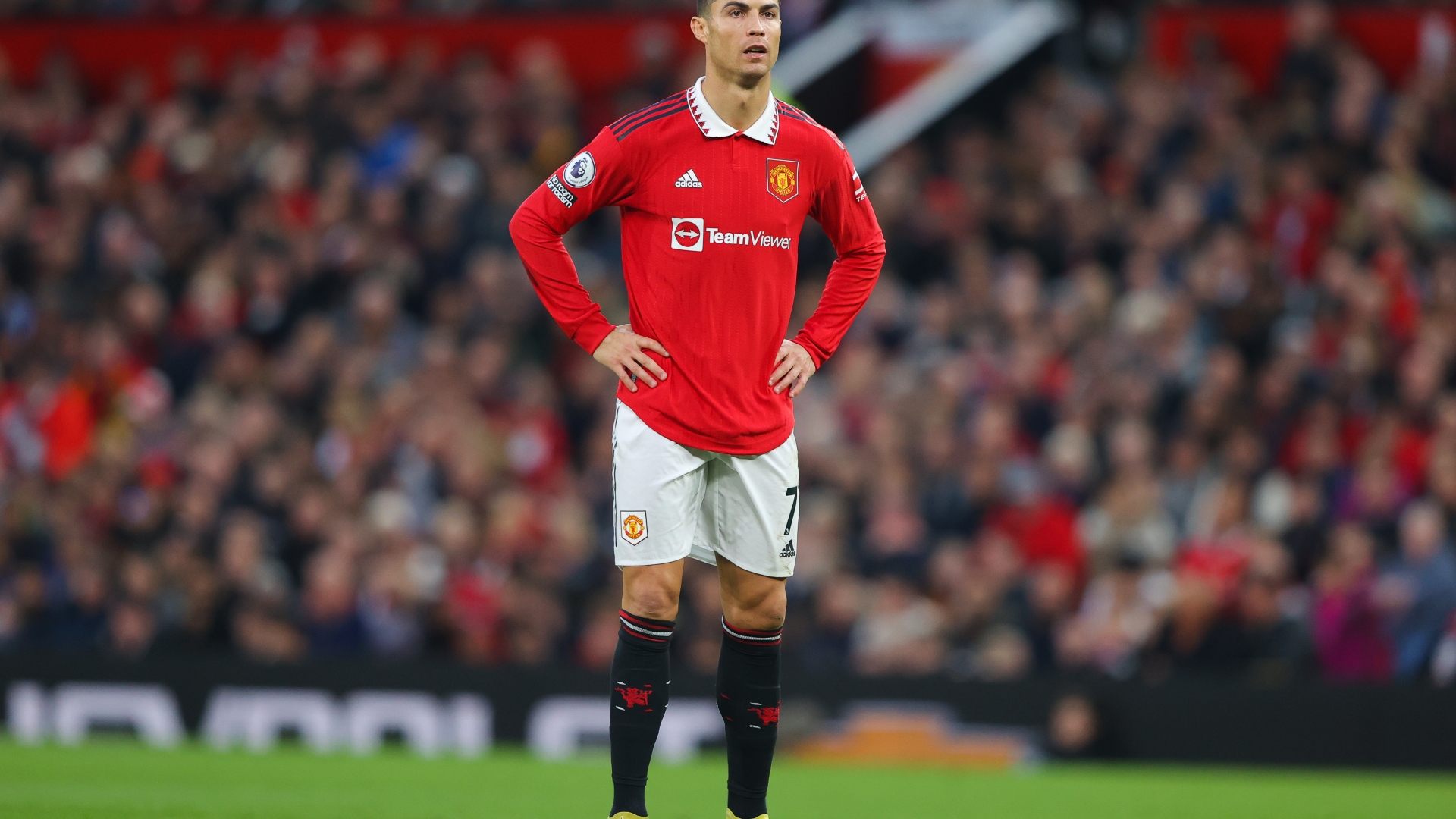 The World Cup is now coming to an end, with the final in Qatar taking place this weekend.

That means that all domestic leagues, including the Premier League, are soon to make their return. 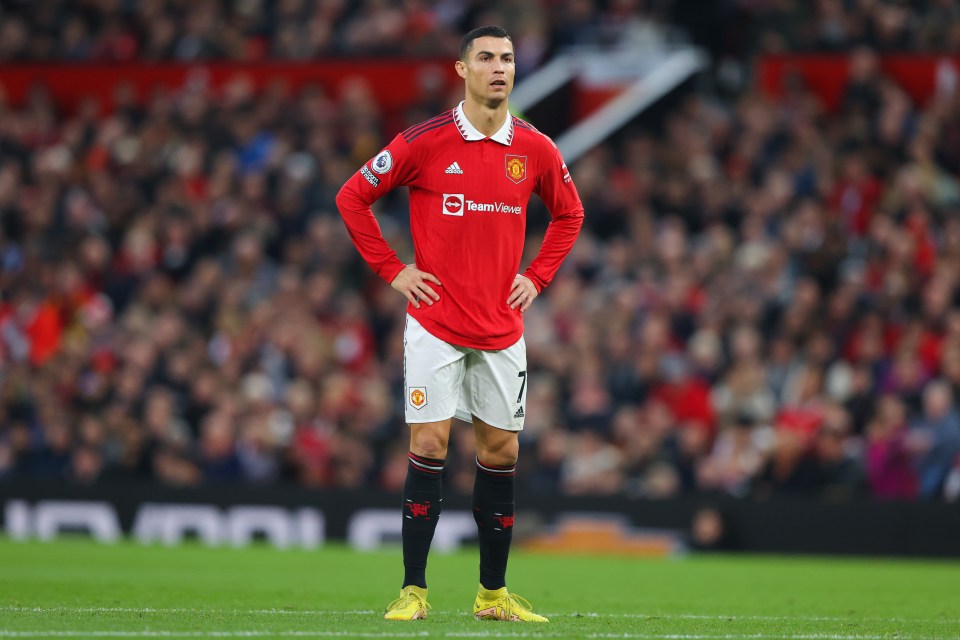 Clubs will be eyeing their targets and some will have been keeping an eye on impressive performances in Qatar.

But when will they be able to start making deals?

When does the window open?

The January transfer window will open on Sunday, January 1.

Clubs in the Premier League, EFL, WSL and Scotland will all be able to begin making transfers from that date.

It is the same for clubs in France and Germany, but the opening date differs for those in Italy and Spain.

Juventus and Real Madrid are among the clubs who will have to wait a day longer than the majority of Europe to sign their players. 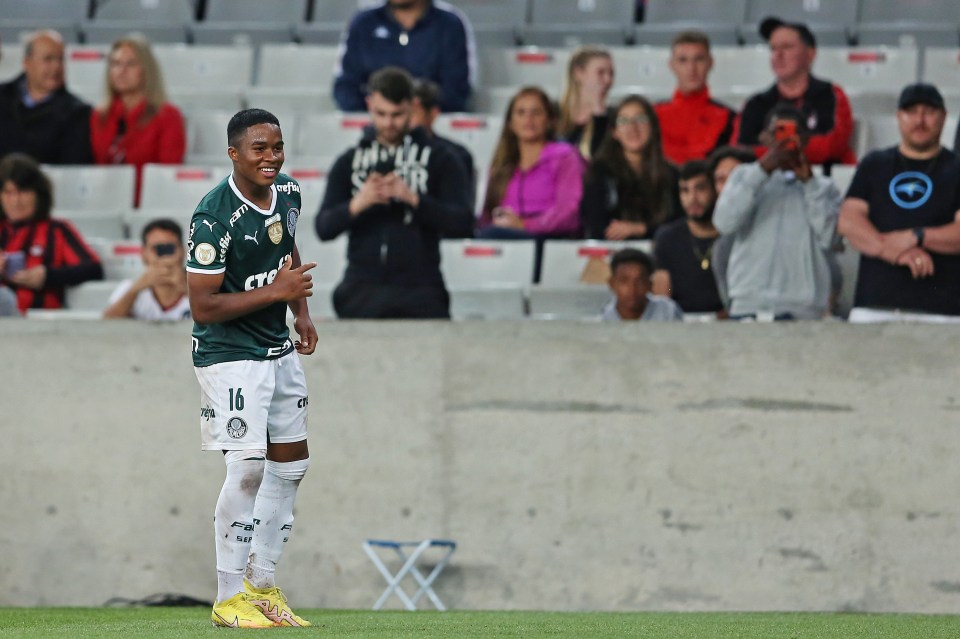 When does the window close?

The January transfer window will close on Tuesday, January 31.

This deadline day is the same for all major leagues in Europe, including the Premier League, EFL, WSL and Scottish leagues.

However, cut-off times do vary. Clubs in all British leagues apart from in the WSL and Scotland will have their deadline set as 11pm.

Scottish leagues will be able to make transfers up until 11:59pm.

It’s more complicated for the Women’s Super League as the deadline for domestic transfers is 5pm, whereas international moves can be made up until midnight.

La Liga have also set their deadline time as 11pm while in Germany the window will close at 5pm and in France, it will be 11:59pm.