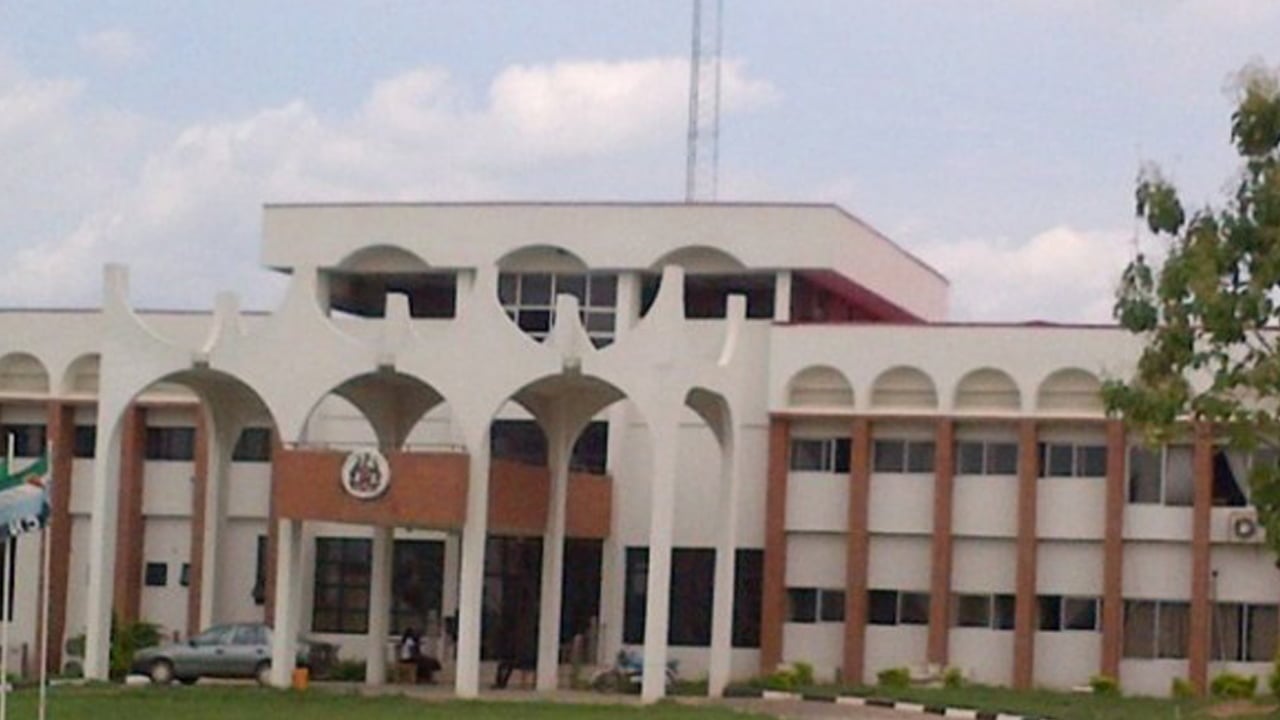 The Osun State House of Assembly has expressed concern over the claims by the State Governor, Ademola Adeleke that the debt profile of the State is N407.32 billion.

In a statement signed by Kunle Akande, Chairman, House Committee on Information and publicity on Thursday, the Assembly held that as the representatives of the people, they were duty bound to seek clarification.

“The Assembly as the accredited representatives of the people is duty bound to seek clarifications and inform the people of the State accordingly.

“In this regard, we have instructed the appropriate agencies of government to immediately furnish the House with the updated details of the State’s debt and financial profile.

“We hereby call on all investors and business owners not to be alarmed by the said debt profile of the State,” he said.

Governor Ademola Adeleke had on Thursday during a meeting with the Osun State Council of Traditional Rulers revealed that the State was indebted to the tune of N407.32 billion.

The Governor also told the monarchs during the meeting that the Adegboyega Oyetola administration had obtained loans immediately after the July 16, 2022 gubernatorial election and that there was no repayment schedule for the loans.

He also called on the outgone governor, Adegboyega Oyetola to account on how the loan was expended since it was obtained on behalf of the State.

Reacting, Ismail Omipidan, the media aide to former governor Oyetola maintained that the administration did not access any bank loan for the four years that he steered the ship of affairs of the state.

Omipidan maintained that the claim that his principal obtained loans was both outlandish, full of mischief and far from the truth.

He called on Adeleke to publish details of the outstanding loan facilities.

Meanwhile, residents of Osun State have reacted to the public disclosure of the State’s account by the Adeleke administration.

Steven Olagundoye, a journalist and statistical analyst urged the Osun governor, Ademola Adeleke to face governance and administration rather than waging a war on his predecessor in office.

He reminded the governor that he was elected to govern the State and not for him to carry on a vendetta mission on his predecessor.

“At this rate, he may squander the goodwill he is enjoying from the people of the State. He is to govern the State and not wage a personal war against his predecessor.

“I guess he has some bottled up emotions from 2018 but he should realise that it is God and the people who put him there and he didn’t get there by himself.”

Abdulsalam Salawu, an Osun-based baker, in his opinion commended Governor Adeleke for taking the steps because he needed to make a distinction between his administration and that of his predecessor.

He, however, cautioned that the governor should not take it to the point where he would be unable to distinguish between a personal battle and working for the people who put him in office.

“Disclosing the State’s debt profile is good but to which end is he doing that? Government is a continuum and as a governor, you inherit both assets and liabilities.

A civil servant, Omoniyi Joshua, reacting, stated that the government’s action was proper.

He maintained that all the steps taken so far were in the right direction to get the people up to date with the many alleged wrongdoings of the Adegboyega Oyetola administration.

He urged the new State governor to consolidate on his predecessor’s achievements and deliver as he had promised.

“The State governor on Monday promised to effect a positive change in his first 100 days in office and we look forward to that. Whatever the governor is doing now, I believe he means well.

“So far, he has not sacked anybody, he has promised to be governor for everyone. He has set up a committee to look into affairs of things and to suggest ways to tackle it. That is a good thing and we are happy that he has started like this.

“We also want our governor to consolidate. Go to work, appoint a cabinet and start delegating authority. The review committees should do a quick job and wrap up the recommendations.

“He should be flexible where he needs to and be rigid where needed, but in all, the wheel of government must continue to move.”