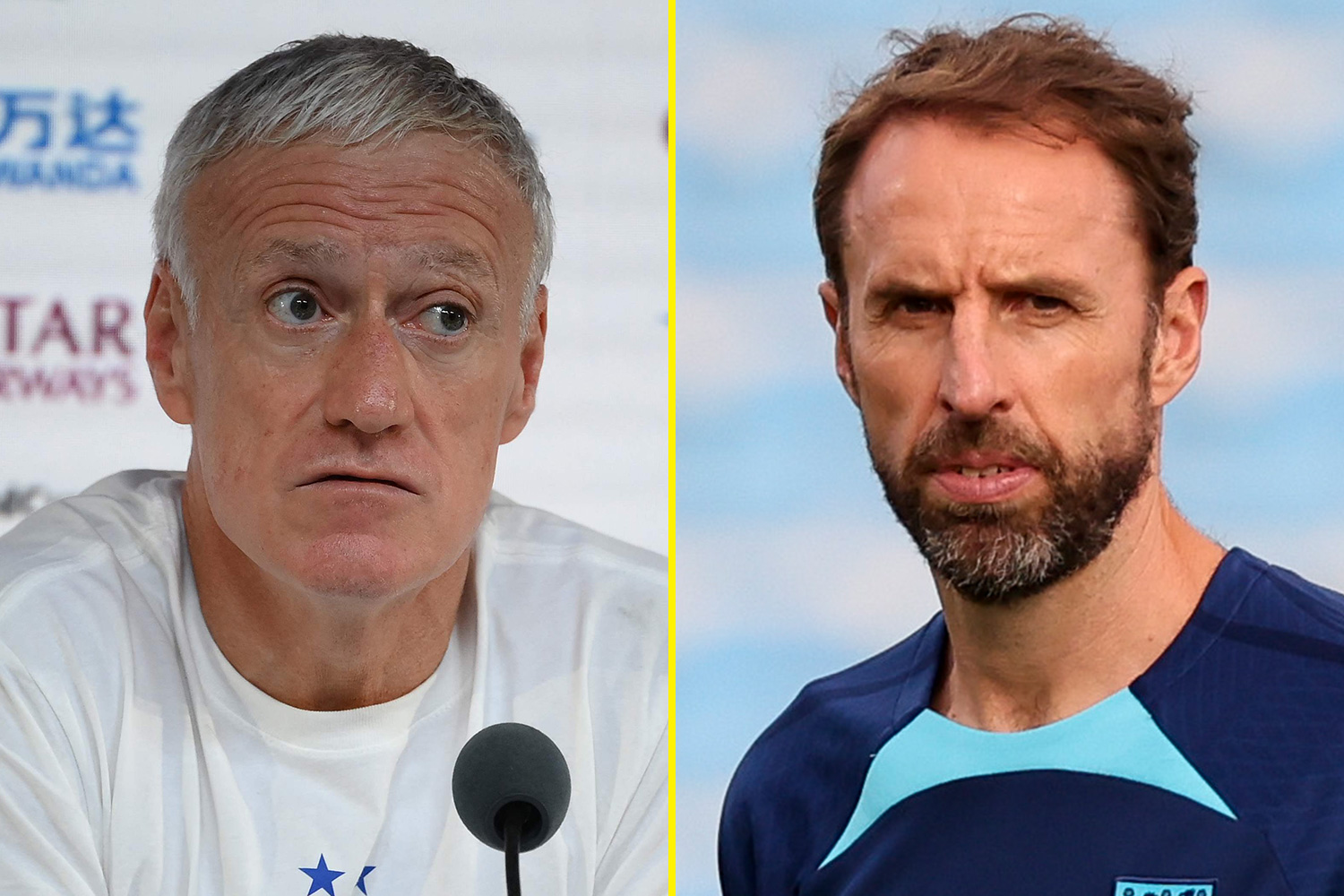 Didier Deschamps does not understand why Gareth Southgate is not more appreciated by England fans.

The France manager was full of praise for the Three Lions boss ahead of tonight’s crunch World Cup quarter-final between the European rivals – which is LIVE on talkSPORT. 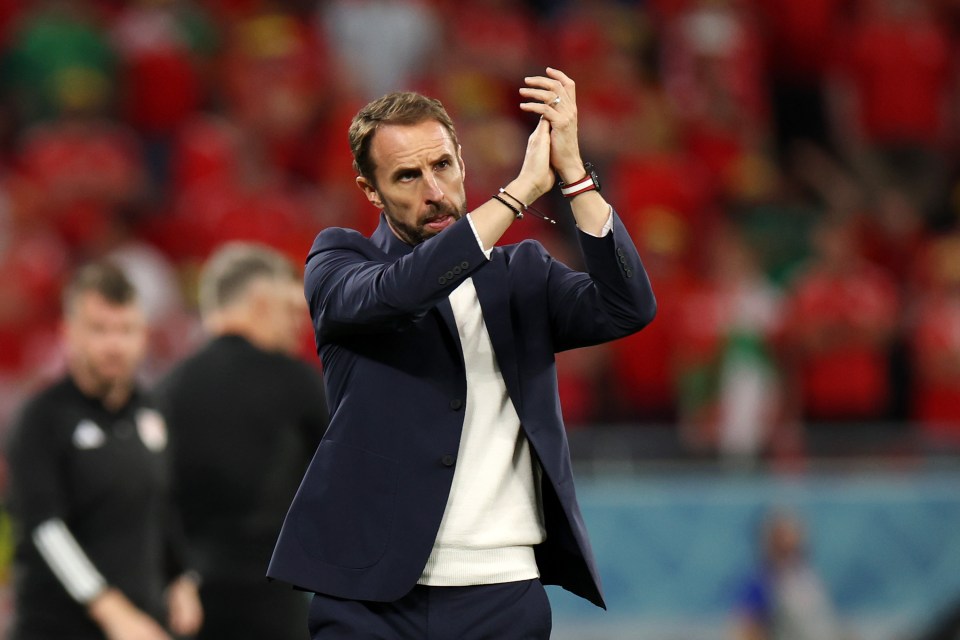 Southgate has led England to another major tournament quarter-final, but some fans are still not convinced

Southgate enters the last-eight showdown with the aim of taking England to a second straight World Cup semi-final, having taken the Three Lions to the European Championship final last summer.

However, it appears that every game throws up the same doubts surrounding his tenure in charge of the national team, with criticism over his team selection, tactics and use of substitutes.

With his contract as England boss running until 2024, there are questions over the former defender’s long-term future in charge, with it being widely suggested he could depart if his side fail to make it past the defending champions.

However, Deschamps – a highly decorated player as well as a World Cup-winning coach – says Southgate is highly under-appreciated by his own supporters and the national press, as he hailed the Three Lions boss.

Speaking in his pre-match press conference on Friday, the France boss said: “I very much like Gareth. 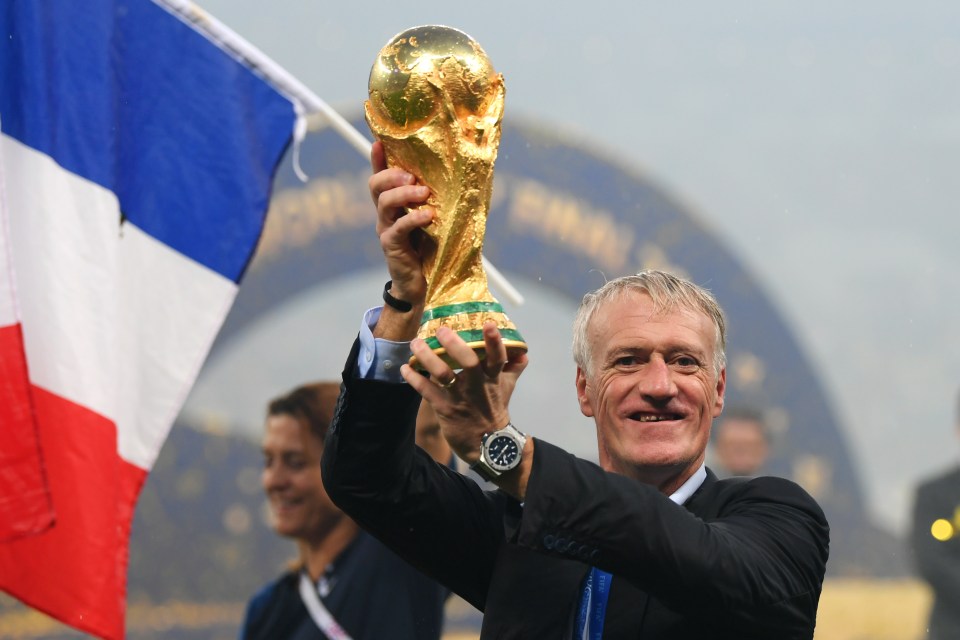 “Not everyone appreciates him so much in his own country, that isn’t because he wasn’t a good footballer himself – he had a long and distinguished career and he is also a very good coach.

“He has enabled England to get some very good results over the years and I very much like him.”

Most of the talk in the build-up has surrounded Kylian Mbappe, who leads the race for the Golden Boot with five goals scored already in Qatar.

England’s players have been keen to stress that France have other players who need to be kept quiet, but Deschamps conceded Mbappe could be the man who makes the difference after scoring a brace in their 3-1 win over Poland in the last-16. 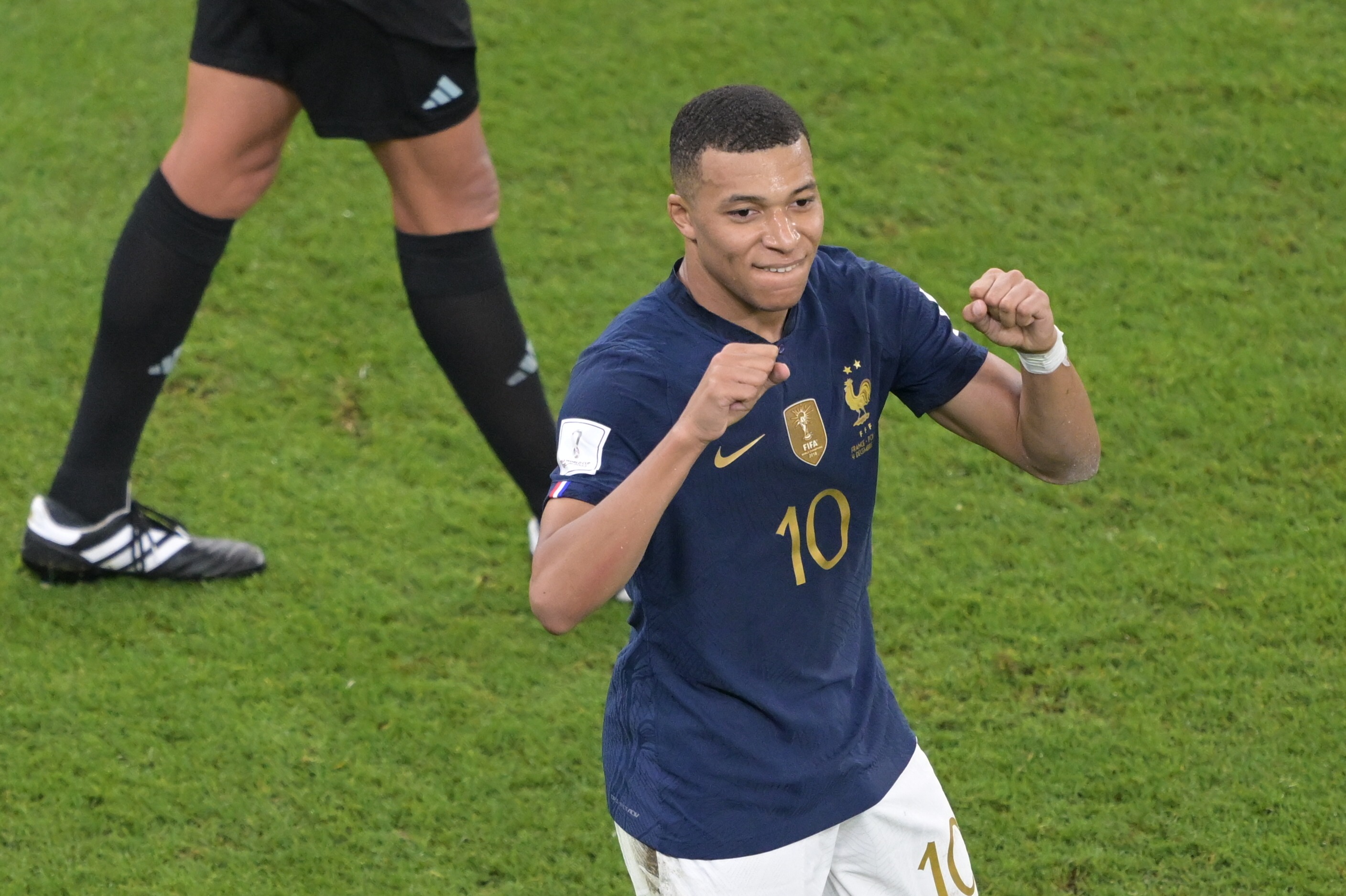 “I’m sure England will have prepared to face Kylian, as our previous opponents did,” added the boss.

“But he is in a position to make the difference. Even in the last match when he didn’t have his best match, he didn’t show his top form compared to previous games, he was still decisive.

“We have other players that can be dangerous as well and that helps us not to be over-dependent on Kylian. But Kylian is Kylian, and he always will be.

“He has that capacity to make the difference at any moment in the match.”