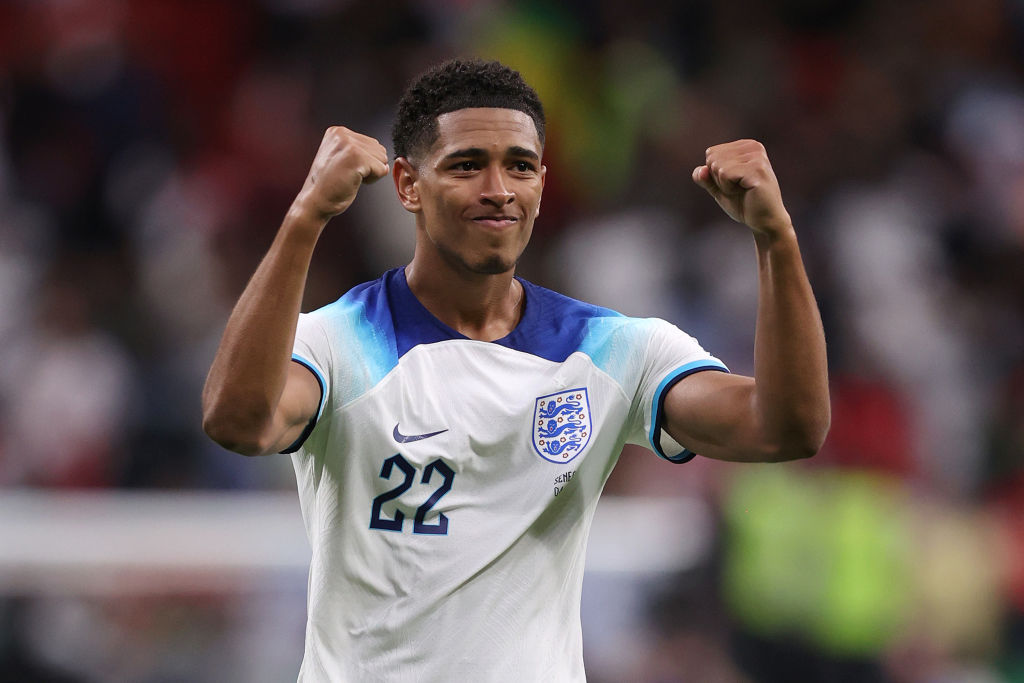 Jude Bellingham is ready to tell Borussia Dortmund he wants to leave the club after the World Cup, as the race for his signature hots up.

The England star has been in sensational form in Qatar and has used the world stage to showcase his ever-improving talent. 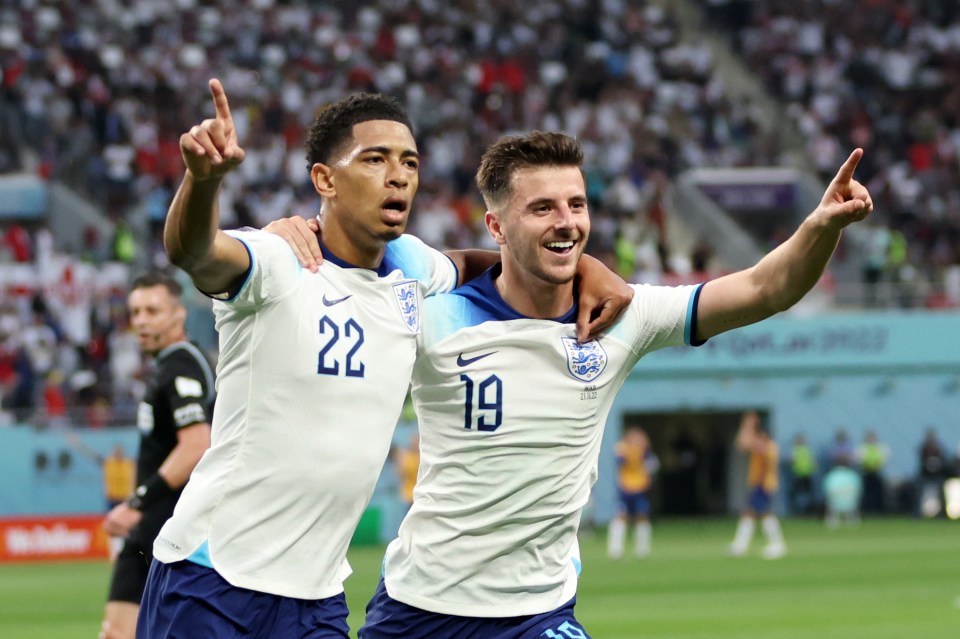 Liverpool, Manchester City and Real Madrid have been keeping a close eye on the 19-year-old and, earlier this week, Paris Saint-Germain president Nasser Al-Khelaifi said the French side are also interested in signing him.

According to German newspaper SPORT BILD, Bellingham wants to try his hand elsewhere and will inform his bosses at the Bundesliga side of his desire to leave once his World Cup campaign is over.

The publication even says Dortmund chiefs have told Real Madrid Liverpool are actually front runners to sign him.

With Bellingham’s contract running until 2025, Dortmund can command a hefty fee for their prize possession – should they grant him his wish.

The star’s parents, along with adviser Mark Bennett will take care of negotiations with the midfielder’s father believed to have a preference for his son to move to Liverpool.

Reds’ boss Jurgen Klopp is a long-term admirer of Bellingham and is in desperate need of new blood in an ageing and injured-plagued midfield. 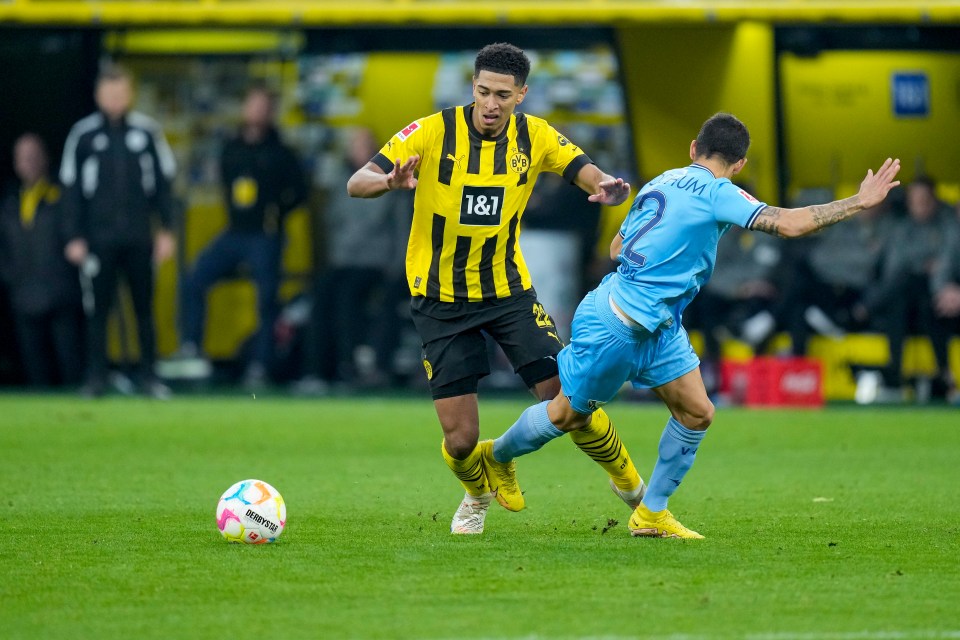 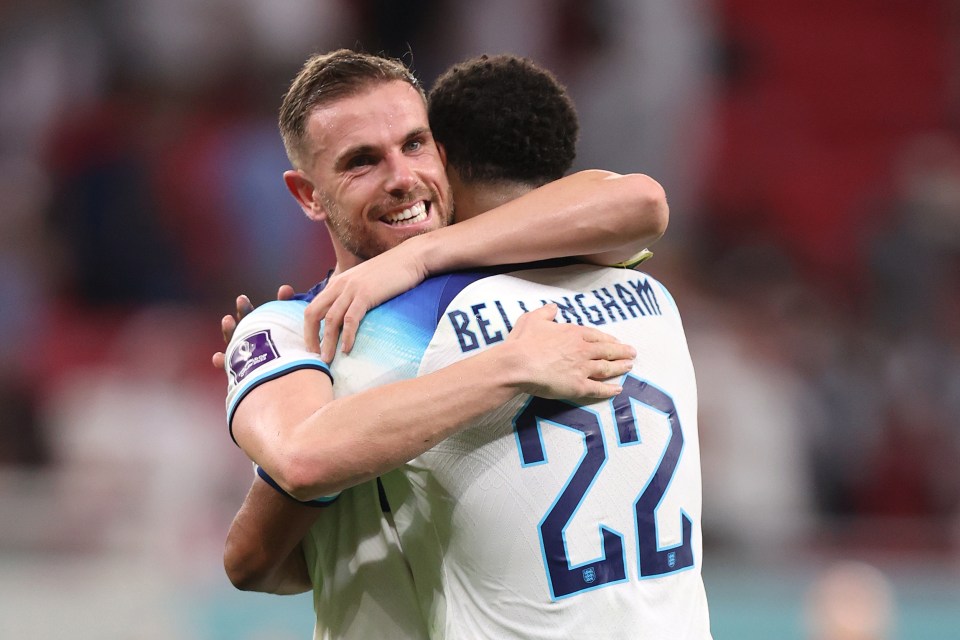 Bellingham has built up blossoming relationships with Liverpool pair Trent Alexander-Arnold and Jordan Henderson, which has further added to speculation of an Anfield switch.

But if Liverpool are to land their man, they will be required to smash their transfer record of £85million shelled out for Virgil van Dijk in 2018.

The same outlet report that Dortmund will look for a fee in the region of £130m for the talented midfielder.

Liverpool have reportedly agreed with owners Fenway Sports Group [FSG] to provide £85 million for Bellingham but will need to find further funds to finance a deal. 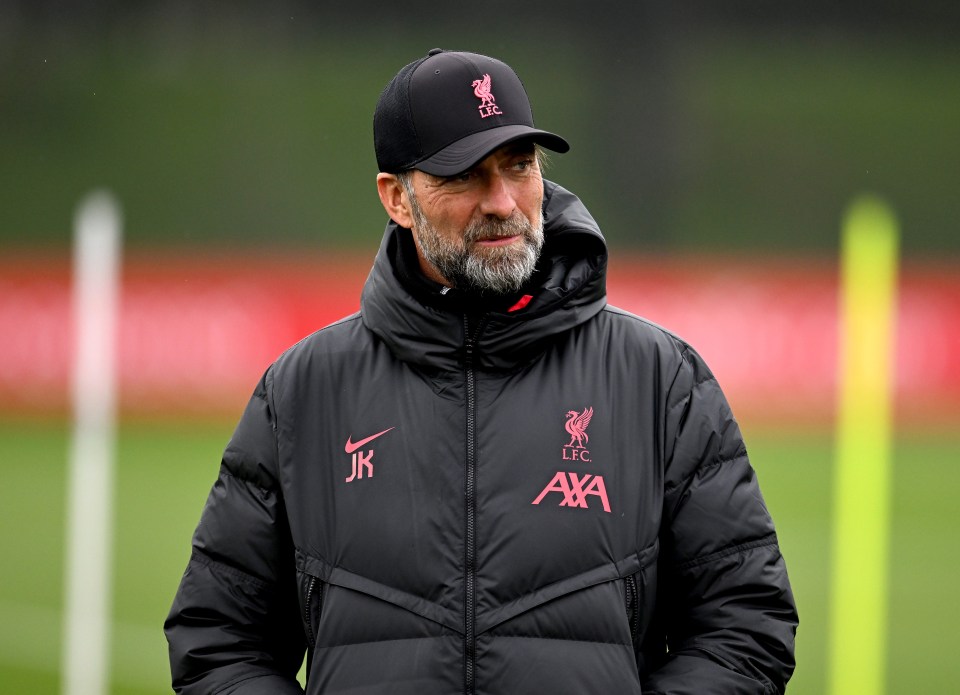 With FSG ‘looking to sell the club’, a new owner could be the catalyst needed to secure Bellingham’s signature against a possible bidding war with financial powerhouses, Real Madrid, City and PSG.

Liverpool will be hoping Bellingham’s heroics in Qatar do not cause any further inflation with England star set to star in Saturday’s quarter-final against France – live on talkSPORT.

The former Birmingham City star has been one of England’s stand-out performers at the World Cup with one goal and one assist for the Three Lions.