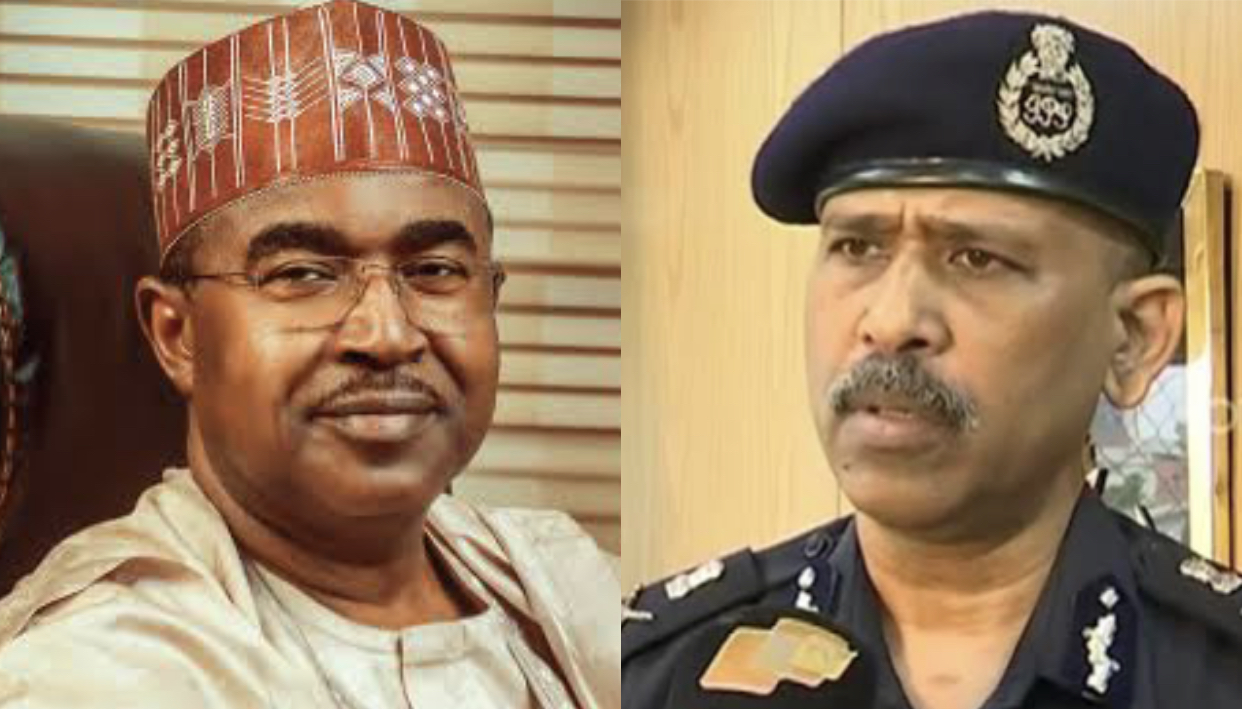 Nigeria and India have agreed to exchange vital intelligence on the activities of drug trafficking syndicates operating vulnerable drug routes between both countries.

Femi Babafemi, the spokesperson for the National Drug Law Enforcement Agency (NDLEA), said this in a statement on Tuesday in Abuja.

He said the shared intelligence would also strengthen the capacity of NDLEA officers with training.

Mr Babafemi said this was part of recommendations and agreements reached at the end of a two-day bilateral meeting held in New Delhi, India.

He said the meeting was between an NDLEA delegation led by its chairman, retired Brig.-Gen. Buba Marwa and its Indian counterpart, Narcotics Control Bureau (NCB), led by its director-general, Satya Pradhan.

The NDLEA spokesperson said the meeting also recommended the exchange of best practices in drug demand reduction and sharing of real-time information on the involvement of nationals of both countries.

This, he said, was in drug trafficking and conducting joint operations while agreeing to hold another bilateral meeting in Nigeria in 2023.

“Another key objective of the India meeting was the collaboration between NDLEA and NCB on how to control the importation of tramadol above 100 mg as well as certain categories of precursors into Nigeria,” he said.

In his presentation at the talks, Mr Marwa expressed gratitude to NCB and its management for his delegation’s warm reception.

He underscored the importance of the meeting to the global action against drug trafficking given the historical antecedents of both countries, the commonality of language, legal systems, population, and the existing robust trade relations.

He reiterated the need for strengthened collaboration between the two agencies in the fight against illicit drug cultivation, production and trafficking.

He expressed the hope that a Memorandum of Understanding (MoU) that would define the relationship between the two agencies with reference to information sharing, assets tracing and forfeiture of assets found to be connected to, and/or proceeds of drug trafficking would be finalised soon.

In his remarks, Mr Pradhan highlighted issues, particularly the trafficking of Heroin and Amphetamine Type Stimulants (ATS) in the country.

Mr Pradhan said the drug trafficking through maritime and air routes was a challenge for both countries.

He elaborated on trends showing the emergence of illicit drug trafficking through couriers, dark-net markets and social media platforms

He promised to share information about the latest mechanisms and technologies to fight emerging threats.