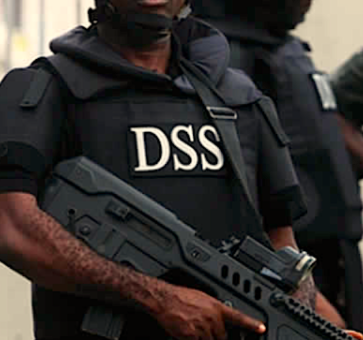 The Department of State Service (DSS) on Thursday warned players in the socio-economic sector against manipulative tendencies that could result in undue price hikes, artificial scarcity of products and situations capable of heightening tension in the country.

He urged community, religious and political leaders to preach peaceful coexistence, tolerance and unity, and enlighten their members on safety measures during and after the yuletide season.

According to him, this becomes necessary as criminal elements may want to capitalise on the festivities to wreak havoc or harm unsuspecting members of the public.

Food inflation rises to 24%, may worsen as festive season sets in

Afunanya urged the media and non-governmental organisations to be objective and patriotic in the discharge of their roles.

“For emphasis, everyone is encouraged to live in peace and good neighbourliness, but should, however, be conscious of his/her environment.

“People should desist from false and deliberate narratives and actions that may incite the populace against themselves or the government,” he said.

He dismissed insinuations that the DSS operated illegal detention camps in some parts of the country, insisting that all its operations were within the ambit of law.

He also said the DSS neither carried out illegal arrests nor undertook enforced disappearances of innocent Nigerians, noting that there are standards of operations for personnel.