The EFL have granted clubs permission to bring forward kick-off times on Saturday to accommodate supporters wanting to watch England vs France.

The Three Lions will take on Les Bleus in the World Cup quarter-finals on December 10, with the match in Qatar kicking off at 7pm in the UK. 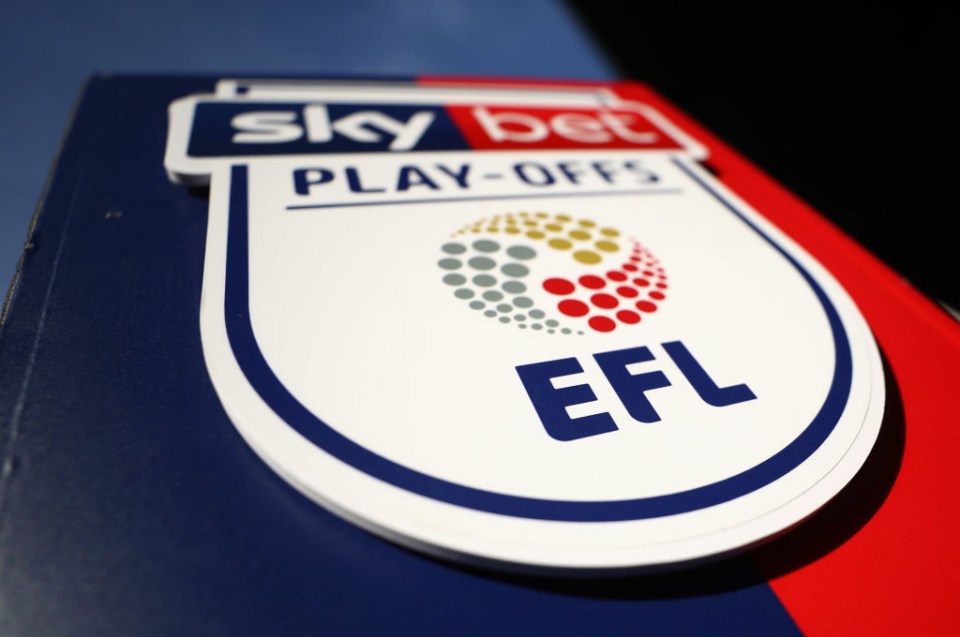 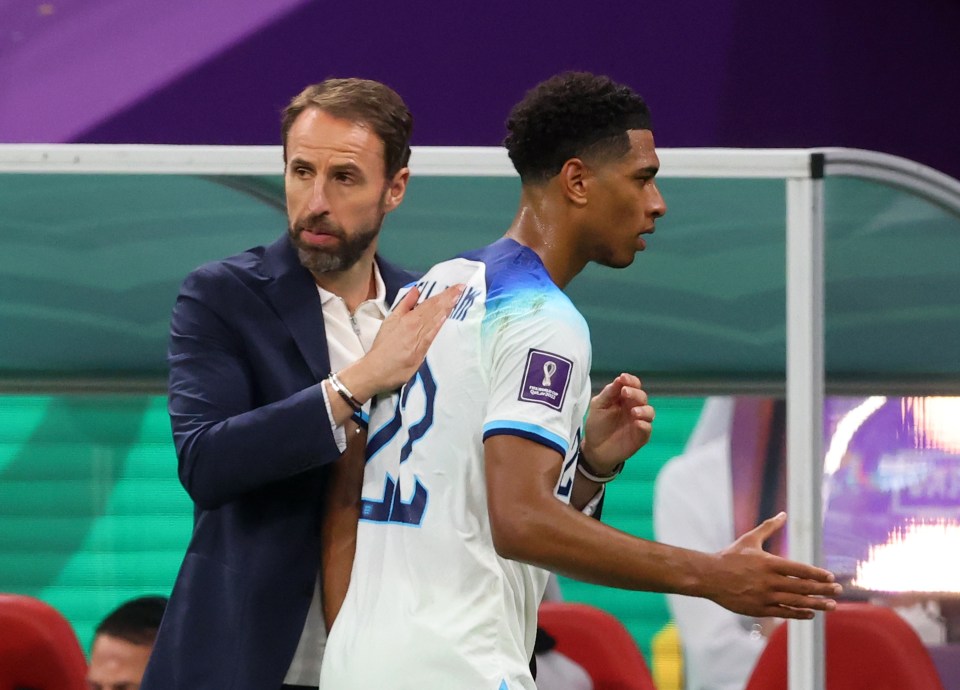 With a full schedule of Championship, League One and League Two fixtures planned for this weekend, such a high-profile match has created something of a scheduling conflict.

Barring a clash between Crawley and Hartlepool on Friday night and two Championship fixtures of QPR vs Burnley and Watford vs Hull on Sunday, the other 33 EFL fixtures are all scheduled for Saturday.

With fans set to be tasked with travelling home from 3pm kick-offs and rushing to be back for the 7pm kick-off for the England match, teams have been given special dispensation to amend their kick-off times providing that both clubs agree to the alteration.

Several clubs have taken up that option to tweak their kick-off times in order to allow fans to get back for the World Cup clash. 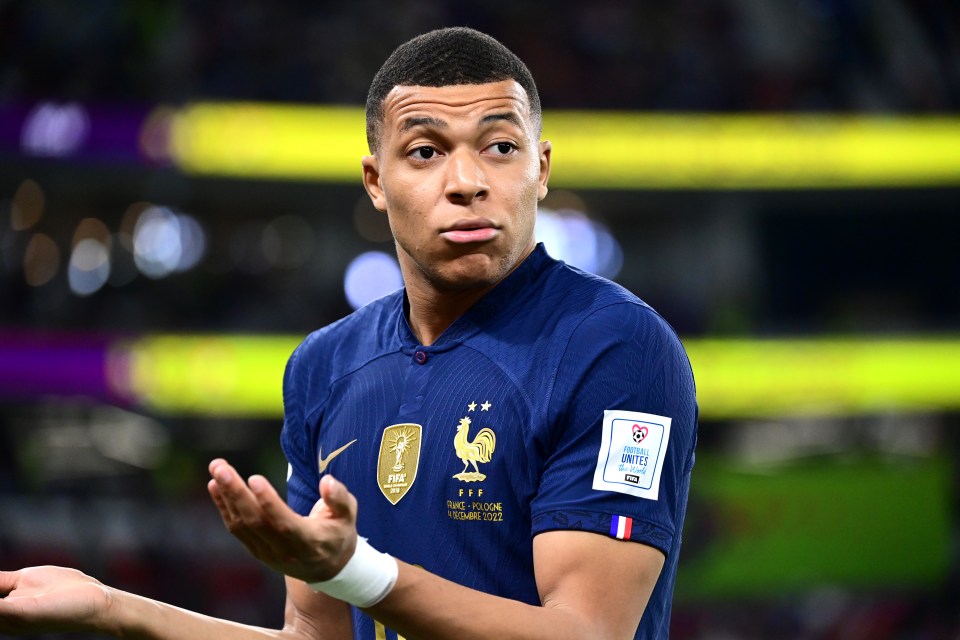 In the Championship, Reading vs Coventry City has been brought forward by an hour and will now kick-off at 2pm.

In League One, the games between Burton Albion and Derby County and Forest Green Rovers and Cheltenham Town, will also now kick off at 2pm.

Meanwhile, in League Two, Rochdale and Stockport County will kick off at 2pm, while Harrogate Town against Northampton Town will now kick off at 1pm.

Here are the current kick-off times for Saturday’s EFL fixtures. Please note, further changes could yet be made.