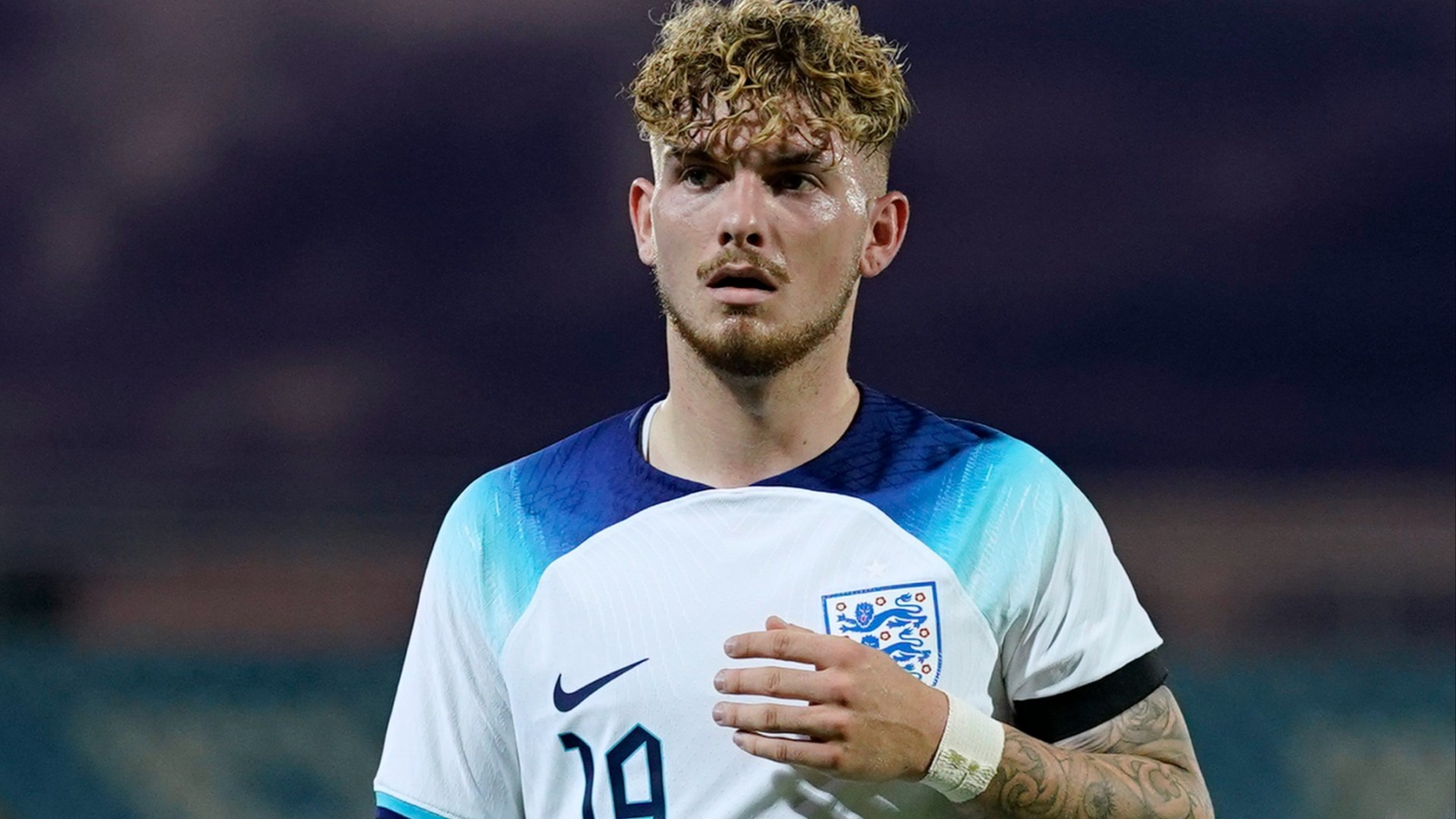 Harvey Elliott has revealed he is motivated by predictions he will be in England’s World Cup squad for 2026.

The Liverpool youngster was thought to be an outsider for Gareth Southgate’s squad this time round in Qatar, but did not make the cut. 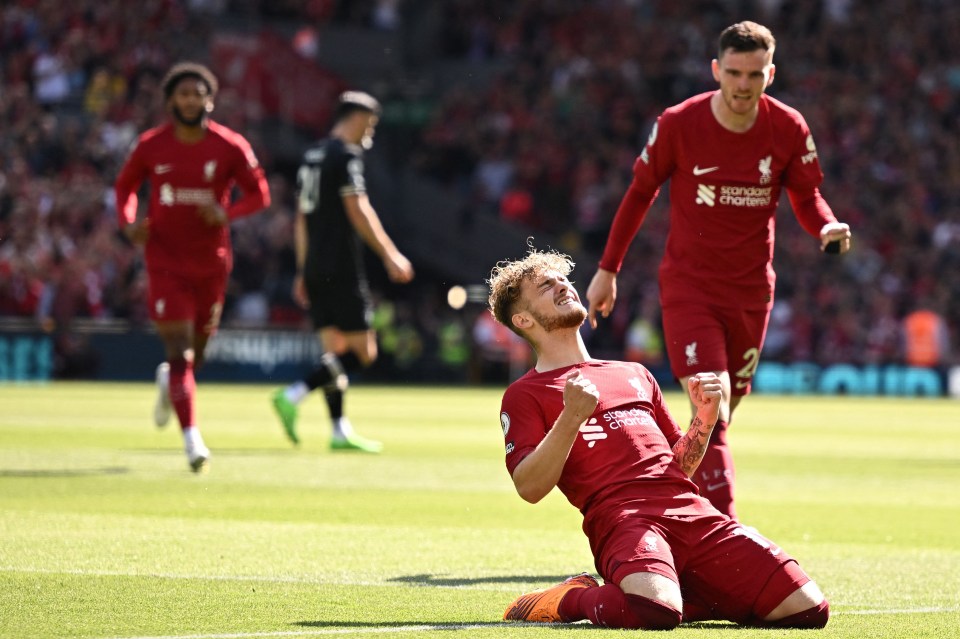 However, with the 19-year-old continuing to impress in the chances he has been given at Liverpool, he could very well be part of the England squad for the next World Cup in four years’ time.

Some have already predicted he will be involved, and the attacking midfielder has now said that such forecasts are a source of motivation for him.

“The England team in itself now is full of unbelievable talent and unbelievable players so for myself whatever England team goes out and plays, watching it or whether it’s being involved, I feel 100 per cent confident that they’re going to go out and give it their best.

“As I said, we have unbelievable talent all around the world and the manager now, it’s nice to see such young players being able to get the opportunity, like Jude Bellingham, Phil Foden, [Bukayo] Saka, all these players are going to be here for so many more years.

“It’s always nice and as I said for myself, it’s just motivation to make sure that hopefully I can be in that team, but it’s just all about working hard. 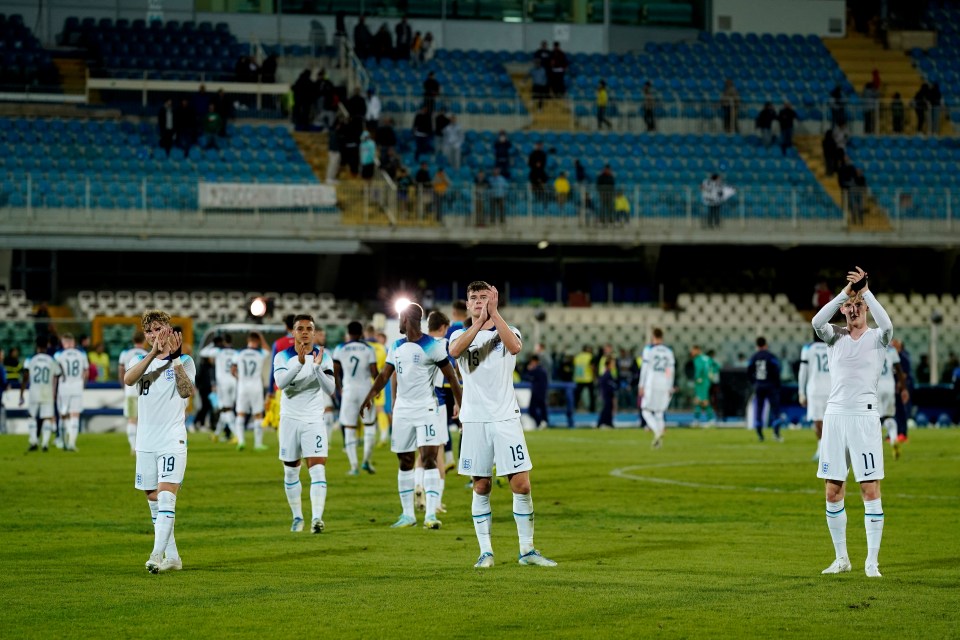 “As I said, it’s a tough team and to be able to get into it is a dream of mine, but there’s a lot of work that I need to be putting in to make sure I even get around the team, let alone inside it.

“It’s just down to me to make sure I put in the effort and the work, and hopefully one day I can get there.”

Elliott has already represented England at various youth levels, with his recent appearances coming for the U21s side.

He has played 22 games for Liverpool this season and should he maintain a consistent spot in the side, he could very well be on the plane to North America for the World Cup with England in 2026.

"I think it's just motivation, to be honest."

With many 2026 predicted England XI's including Harvey Elliott, the player is using it as extra motivation pic.twitter.com/B2zuoH6MtJ