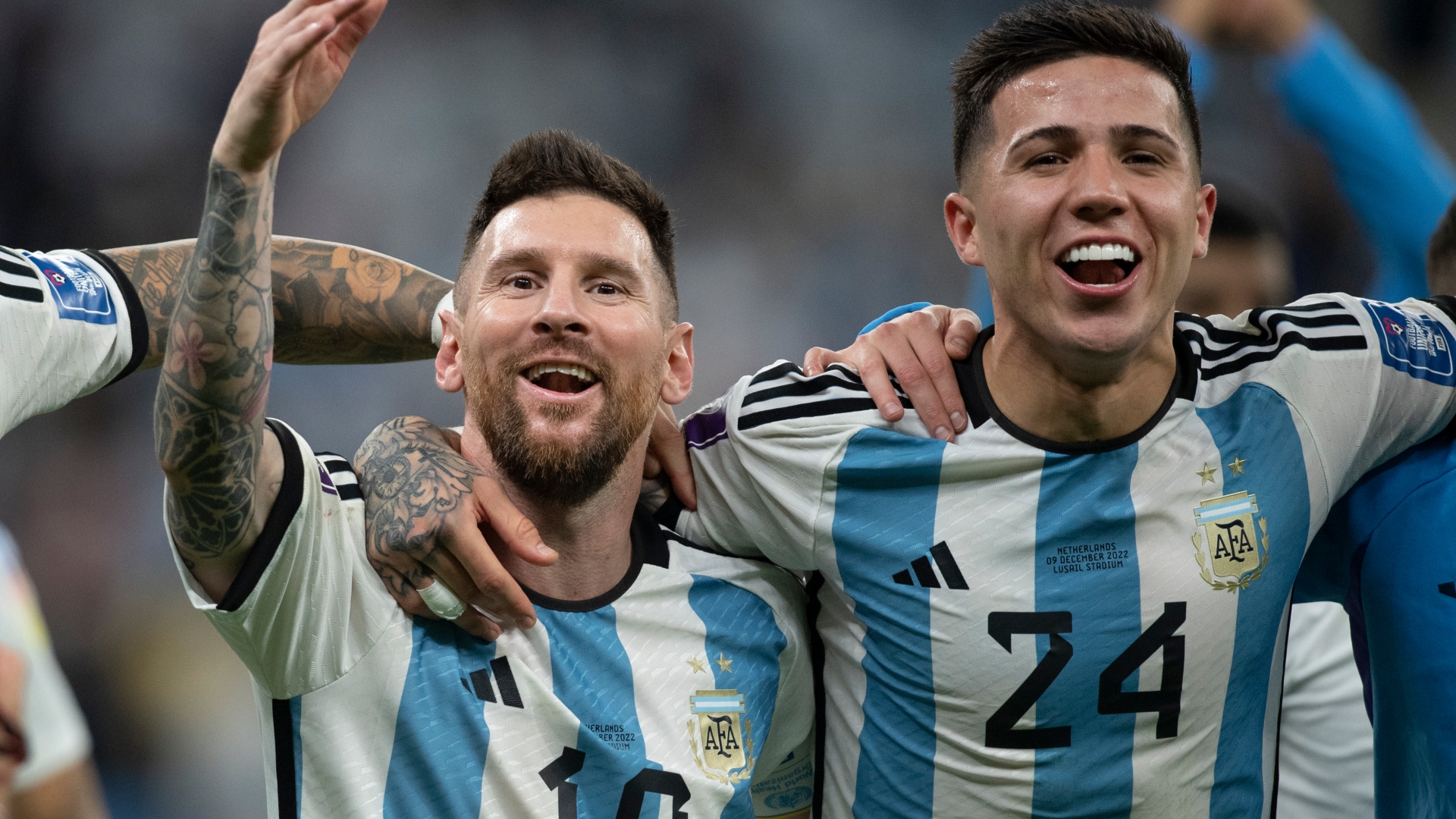 Enzo Fernandez was once a teenager urging Lionel Messi to keep playing for Argentina – six years later the pair could lift the World Cup together!

Liverpool are said to have won the race to sign the Benfica midfielder who has been one of the breakout stars of the Qatar 2022 tournament. 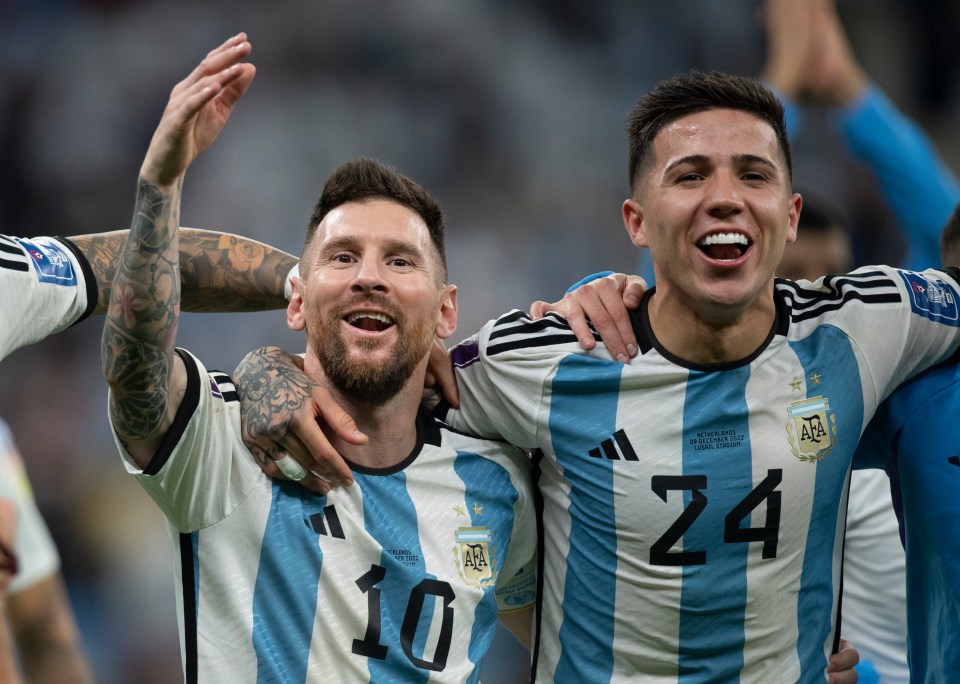 Fernandez has enjoyed a meteoric rise in recent months having only arrived in Europe in the summer from Argentine giants River Plate.

The 21-year-old hit the ground running at Benfica, helping lead the Portuguese side to top spot in a Champions League group containing Juventus and Paris Saint-Germain by assisting against both.

Liverpool were thought to have been admirers of Fernandez before he departed River Plate but his stunning form has left them little choice but to act now.

The central midfielder took his hype to the next level at the World Cup, collecting a pass from Lionel Messi before firing in one of the goals of the tournament in a 2-0 win over Mexico.

In doing so, he became the second youngest World Cup goalscorer for La Albiceleste ever – only behind his talismanic captain himself.

“I know Enzo very well, here from the national team and I also played against him in the Champions League,” Messi said afterwards.

“He deserves it, because he’s a spectacular kid and a very important player for us.” 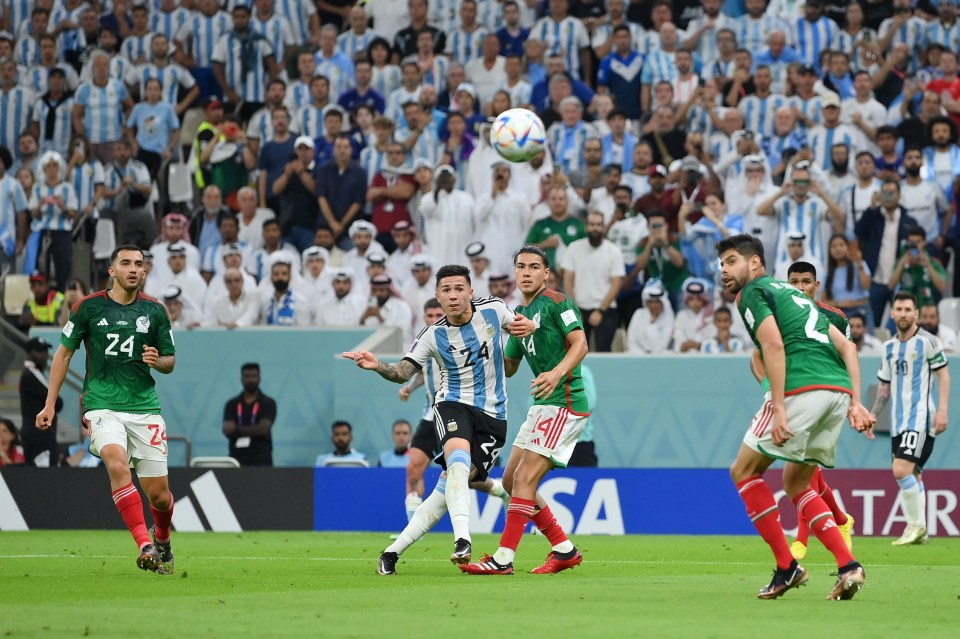 Fernandez has announced himself on the world stage this tournament 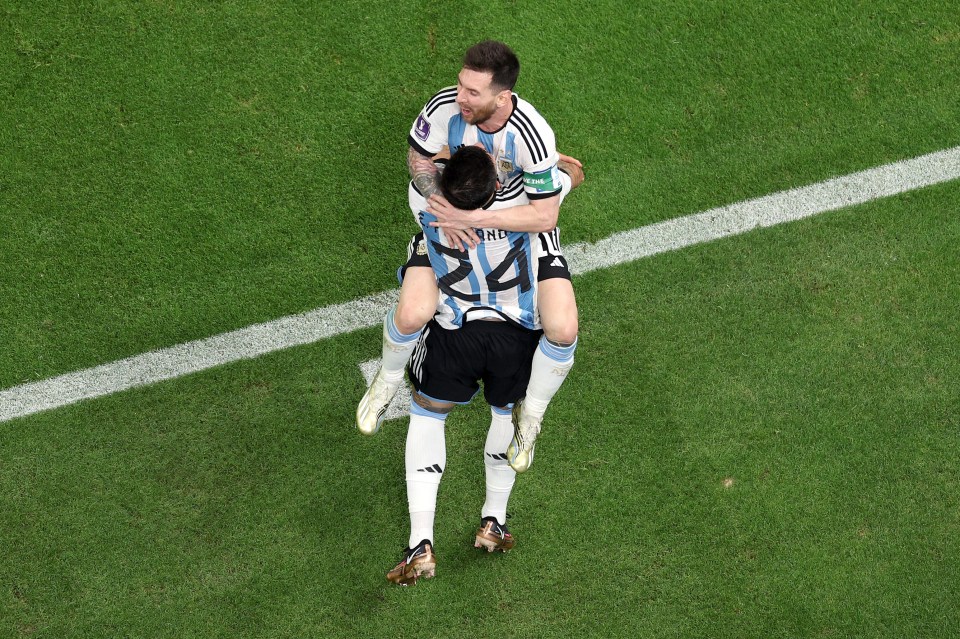 Fernandez celebrated with Messi after sealing the win

Only Fernandez knows whether the assist or the praise from Messi will mean more considering the depths to which he idolises the PSG superstar.

Fernandez was only 15 when Messi announced his retirement from international football in 2016.

And he quickly took to social media to defend the seven-time Ballon d’Or winner, who had shouldered the bulk of criticism for Argentina’s penalty shootout defeat to Chile in the Copa America final.

“Do what you want, Lionel, but please think about staying. Stay and have fun,” he wrote on Facebook.

“In a world of ridiculous pressures, they manage to get the most noble thing out of the game, the fun.

“Seeing you play with the light blue and white is the greatest pride in the world. Play for fun, because when you’re having fun, you have no idea how much fun we have. Thank you and forgive us.” 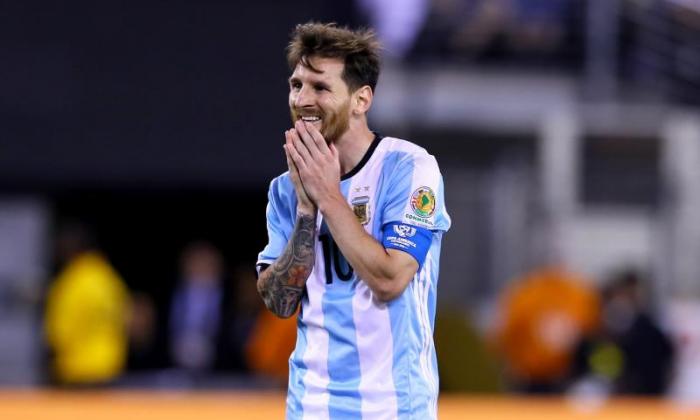 Fernandez implored Messi to reverse his brief international retirement in 2016

At the time Fernandez penned his emotional letter he was coming through the youth ranks at River Plate alongside now-Manchester City star Julian Alvarez.

The latter was considered the jewel of Buenos Aires club, yet Fernandez is arguably the more impressive of the two.

He signed for the club at the tender age of four and rose steadily through the ranks before a transformative loan under Hernan Crespo at Defensa y Justicia in 2020 first led to European giants sniffing around.

Defensa president Diego Lemme wasn’t surprised, telling Como te va: “When we brought him to Defensa we told him he was a player for Real Madrid.

“I hope he can make it to Europe, he has more than enough talent.” 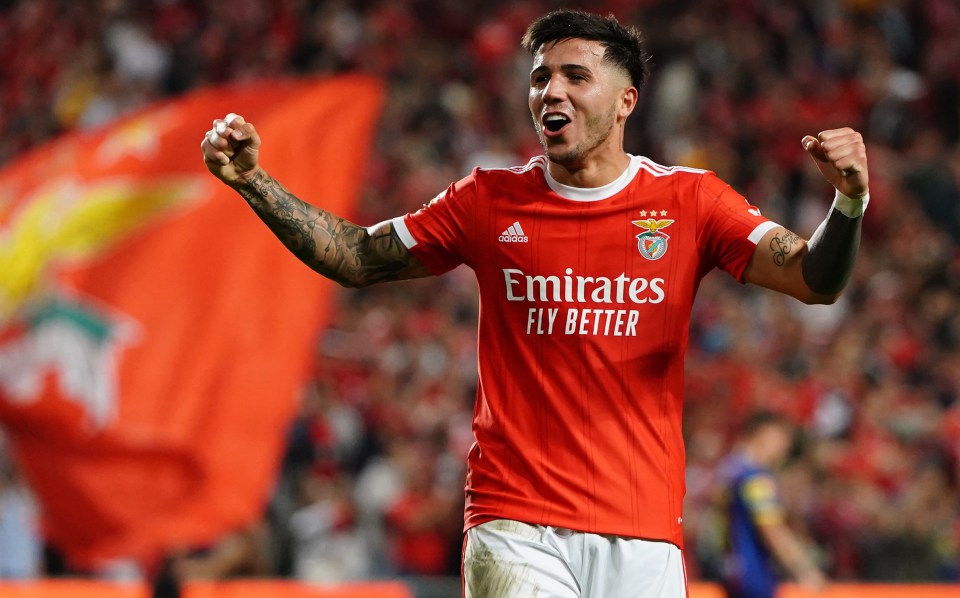 Benfica proved to be the club to acquire his services after just one more season at River and Fernandez has rode the wave of momentum since.

The box-to-box star only made his senior Argentina debut in September, and took just two minutes to assist Messi’s second goal in a 3-0 win over Honduras.

“To play with Leo brings me enormous joy. It’s a dream come true,” Fernandez said to reporters after the match.

“I’ve been dreaming about the possibility of playing alongside him since last year.

“It’s all I’ve dreamed about. Today I was able to and I really enjoyed it.”

Three months later it’s been a dream Fernandez is yet to wake up from. 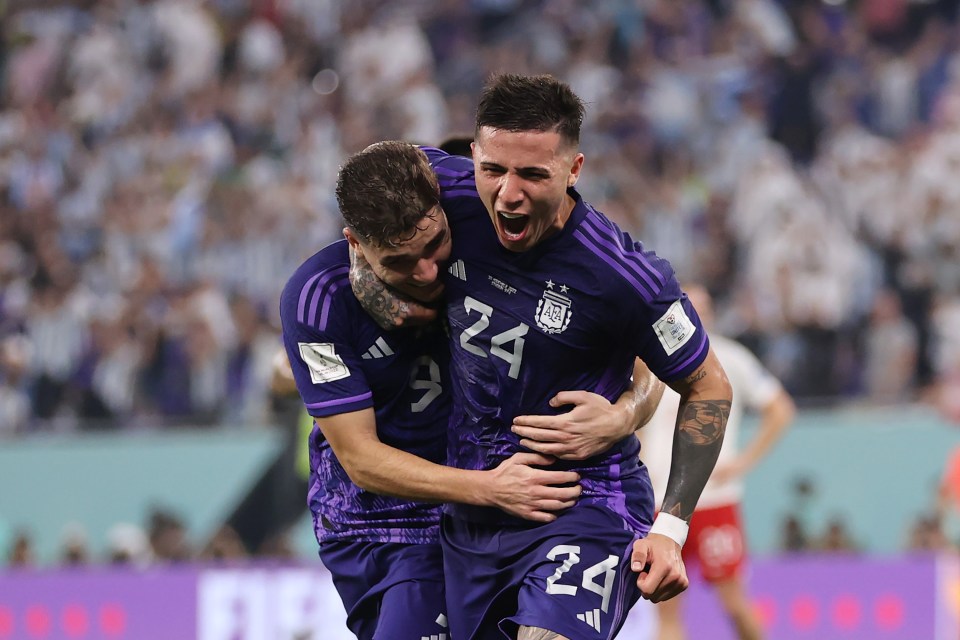 Having seized his opportunity from the bench in the second World Cup game against Mexico, Fernandez has been immovable from Argentina’s XI and played the full 90 minutes in the 3-0 win over Croatia.

And he is now just one game away from the ultimate dream of winning football’s greatest prize, with a move to Anfield on the horizon.

An incredible turnaround from a player who was wrongly misidentified as a 36-year-old midfielder for River Plate as recent as the start of the World Cup.

After being stopped by a journalist after the win over Poland, Fernandez was asked: “Could this be the World Cup of Enzo Perez?”

The youngster aptly replied: “I am Enzo Fernandez”, before walking off.