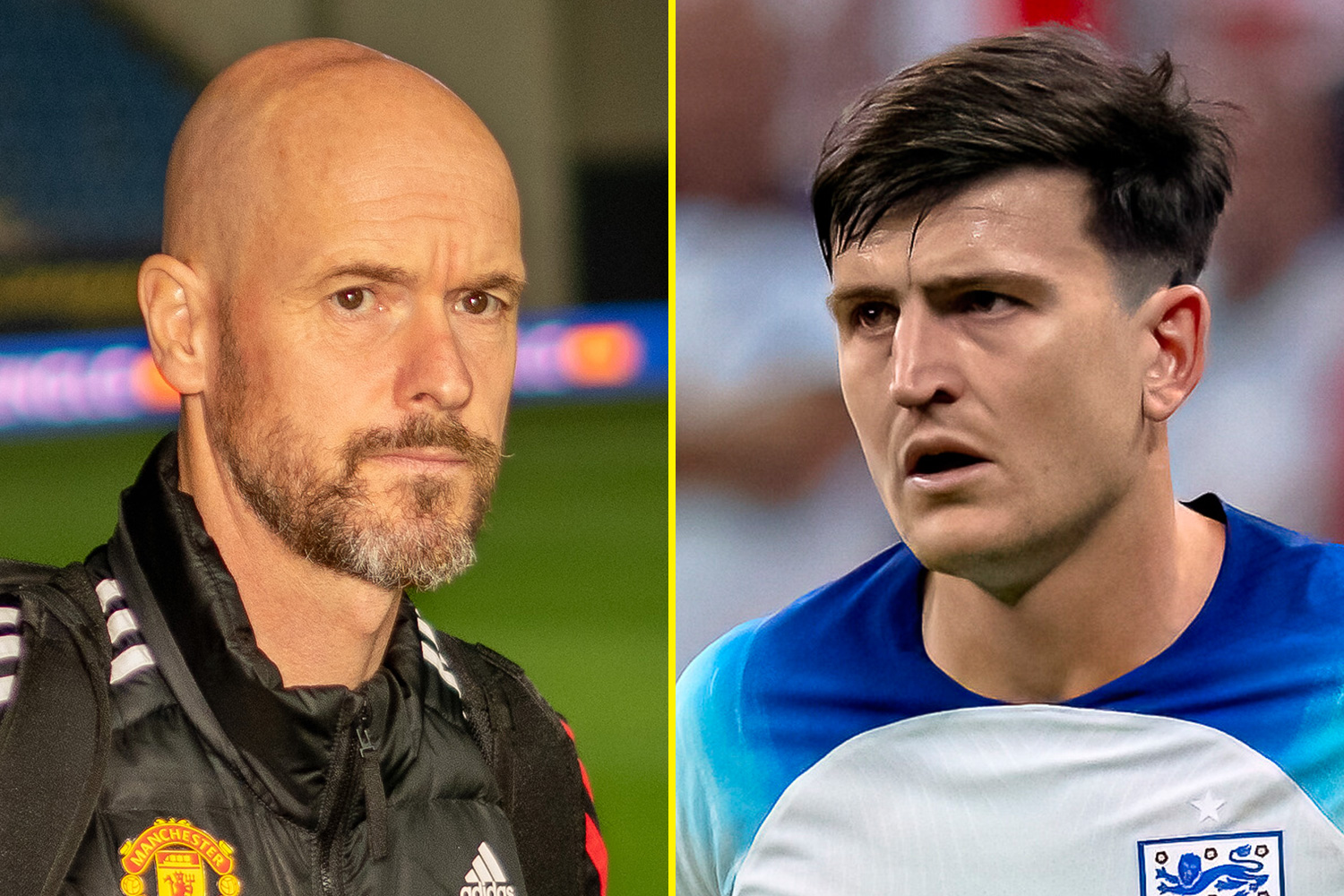 Erik ten Hag has challenged Harry Maguire to bring his England form back to Manchester United.

The centre-back has been brilliant for the Three Lions in Qatar and arguably been one of the best defenders at the World Cup. 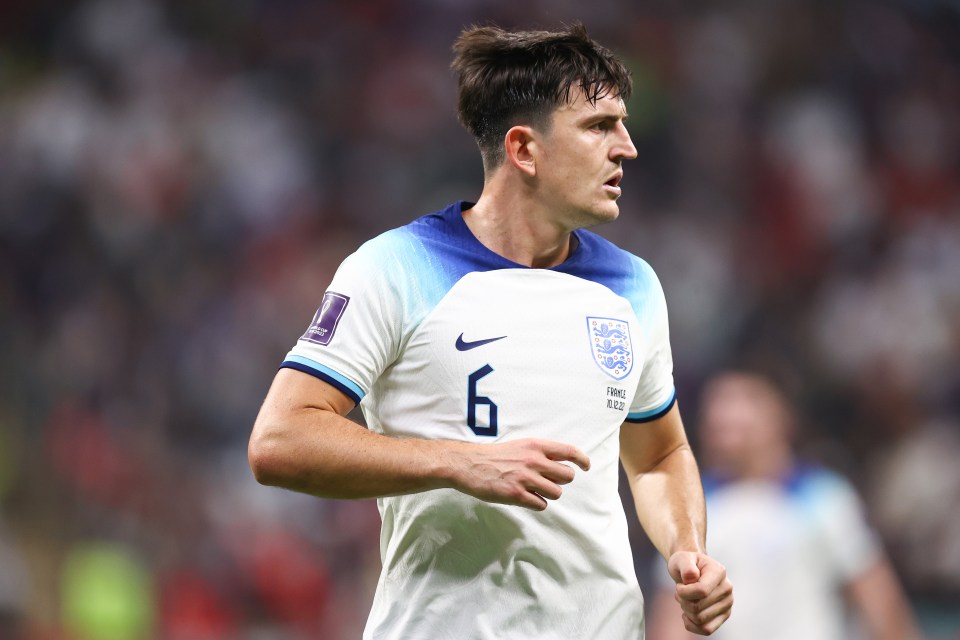 Maguire was brilliant at the World Cup in Qatar

His performances have been in stark contrast to those this season with the Premier League side, where he lost his place in the starting XI.

Now his manager says he will have a chance to show that form when he returns.

The £80million captain will be given a week off following England’s quarter-final exit against France, with United returning to action against Nottingham Forest on December 27.

Maguire is likely to start that game as both Lisandro Martinez and Raphael Varane are still involved in the World Cup with Argentina and France respectively.

Even if they lose in this week’s semi-finals, they will still have the third-place play-off to contest.

Asked if he would consider selling Maguire, Ten Hag said: “Only when he doesn’t want to be in these circumstances anymore. Until that moment, I am happy with him. 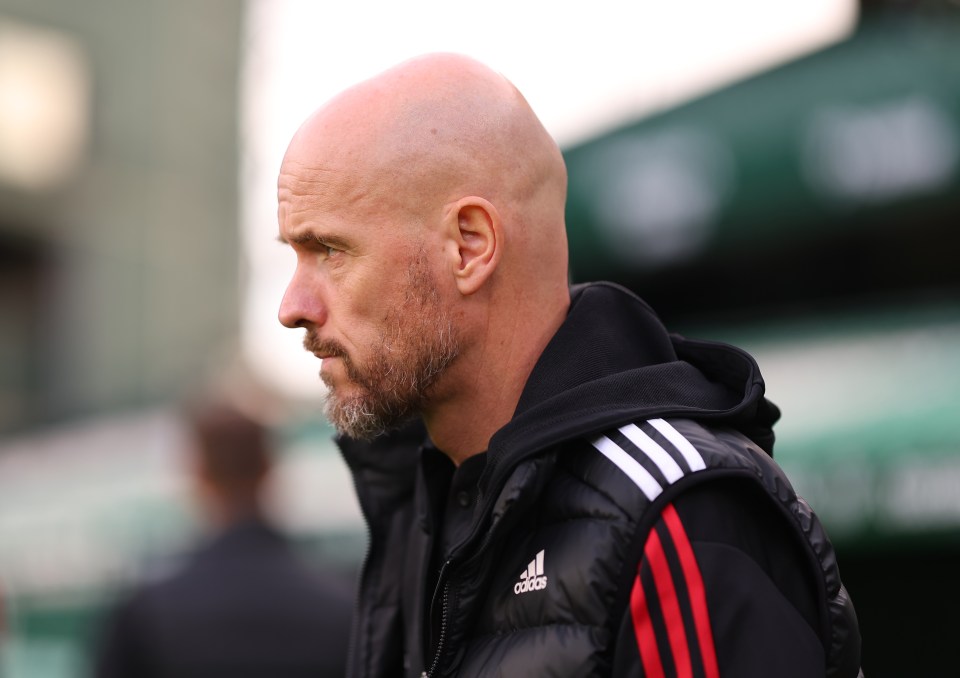 “I can only back him. It’s clear he is good enough to play at the highest level. Then it is up to him to show that confidence on the pitch, and he didn’t show that in all the games.

“He had a period in Manchester where he performed badly and then, of course, there are difficulties. For England, he has good games almost all the time.

“We want him to bring that back to Manchester with him so he can bring it on the pitch for Manchester United. I expect from him and the team knows what they expect from him. If he does that, he will be a great player for us. 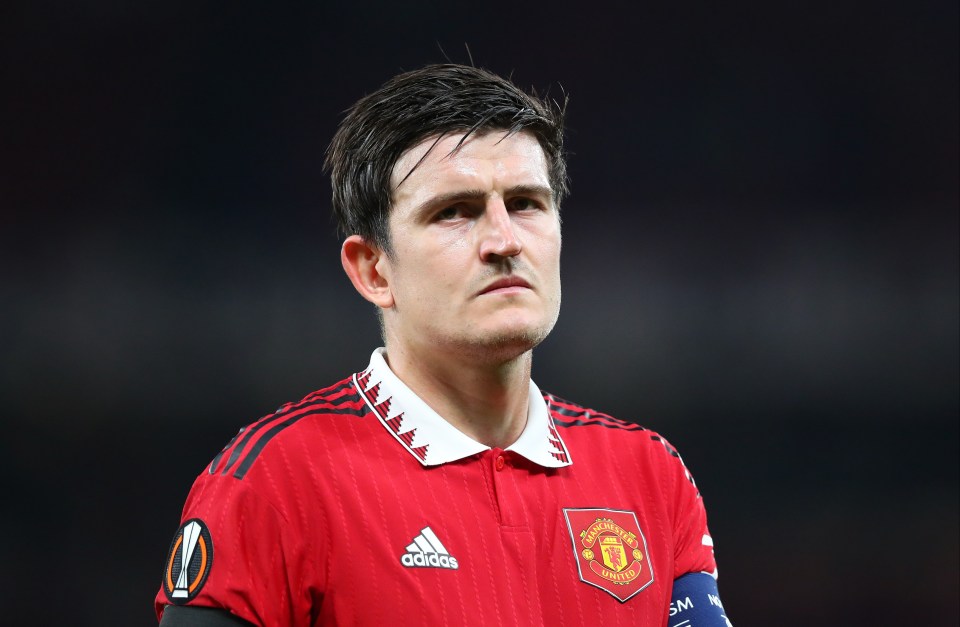 Maguire has endured a torrid season so far with United

“I think he had a really good World Cup. He was really consistent. When he is playing with his confidence like now, he is a massively important player for us and that is what everyone expects.

“That’s what Harry expects from himself, so it is up to him. I’m sure he has the potential to play in our style and fit into our system.

“There are laws of the game in top football, you have to take your chance. He will have a chance to show it, and then he’s in and he will play.” 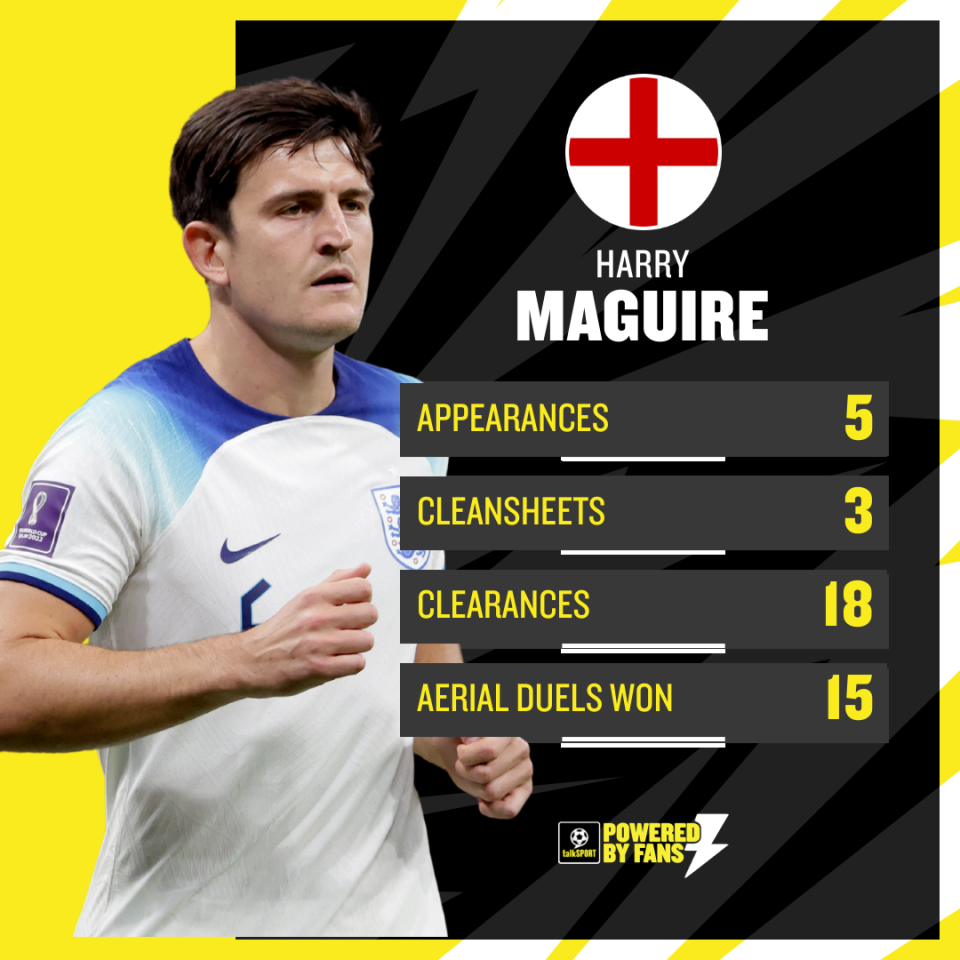 Maguire has posted some impressive stats with England