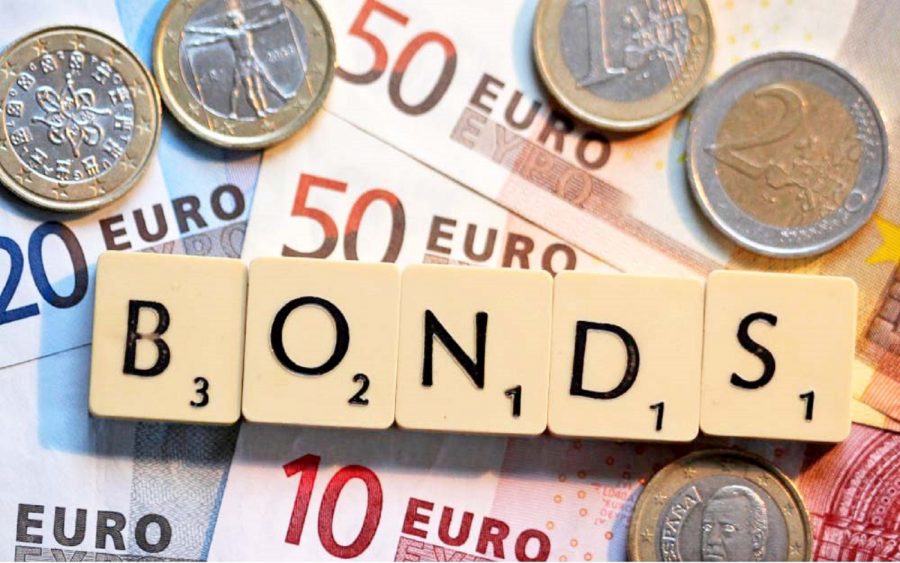 For West African economies, bonds, especially in foreign currencies, have emerged as a crucial source of development funding. Eurobonds, or bonds issued in currencies other than that of the issuing country and/or firm, are the most well-known type of foreign debt.

With the issuance of its $200 million Eurobond in 2006, Seychelles became the first country in Sub-Saharan Africa (apart from South Africa) to enter the global financial markets. Since then, other countries in SSA have issued Eurobonds, often with values between $200 million and $1 billion.

More Eurobonds will be issued soon, either by the four countries mentioned above or by other countries, as Eurobonds have grown to be an incredibly significant source of development financing, notably infrastructure investment, for West African countries.

Advantages of Eurobonds: Since they serve as a benchmark for country risk, sovereign Eurobonds have also proven helpful as a signal to draw additional capital flows to the private sector. Investors that are familiar with the local environment are more likely to support a business operating there.

A growing debt burden: Between 2010 and 2019, debt service more than tripled in Sub-Saharan African nations. The growth in debt and the increased interest rates paid to private-sector creditors are both reflected in this trend.

In Nigeria where this ratio was 85.5% in 2021 according to IMF projections, 139% of the country’s central government’s revenue may be required to cover the cost of debt service in 2026. The ratio of debt service to public revenue increased, indicating a serious vulnerability. How we ended here: It is simple to understand how Africa ended up here. The price of government debt increased due to the Coronavirus pandemic. Also, the Russian invasion of Ukraine has added to the pressure.

The government debt increased due to the coronavirus outbreak, and the Russian invasion of Ukraine has added to the pressure by raising the cost of imported fuel, diesel, wheat, and fertilizer. That comes after a decade in which commercial lenders were used more frequently by Africa.

The Ghanaian illustration: Before the epidemic, the nation had a large amount of debt, including $13.2 billion in Eurobonds, or 17% of its GDP. International investors flocked in, resulting in a five-fold increase in demand for a 2020 Eurobond offering.

However, inflation had reached 31% by August 2022, and the Ghanaian cedi had lost 36% of its value. Ghana was effectively cut off from accessing the global credit markets after the rating companies Moody’s and Fitch downgraded its Eurobonds to “junk.” More worrisome trends: After Russia’s invasion of Ukraine drove an increase in global energy and food prices, at least 15 of the 72 emerging markets in a Bloomberg index, including Ethiopia, Pakistan, and Tajikistan, now have dollar debt trading at distressed levels.

The availability of cash for countries with junk ratings has decreased because of central banks raising interest rates in response. This year, funds for emerging-market debt have lost at least $80 billion.

Even though the bond market has recently experienced a modest uptick, distressed debt in emerging nations continues to be a major weakness in the world economy as it prepares for a recession. Data from Bloomberg show Emerging nations must restructure $215 billion in debt due in the next two years.

Therefore, to enable them to issue bonds in local currency, countries should continue to build their domestic financial markets. This will serve as a long-term hedge against the dangers associated with borrowing foreign currencies.

The needed solution: A funded rescue plan needs to be developed to avoid such a systemic debt disaster. The design must consider how the debt situation has changed over the previous ten years and be founded on the opinions of African policymakers.