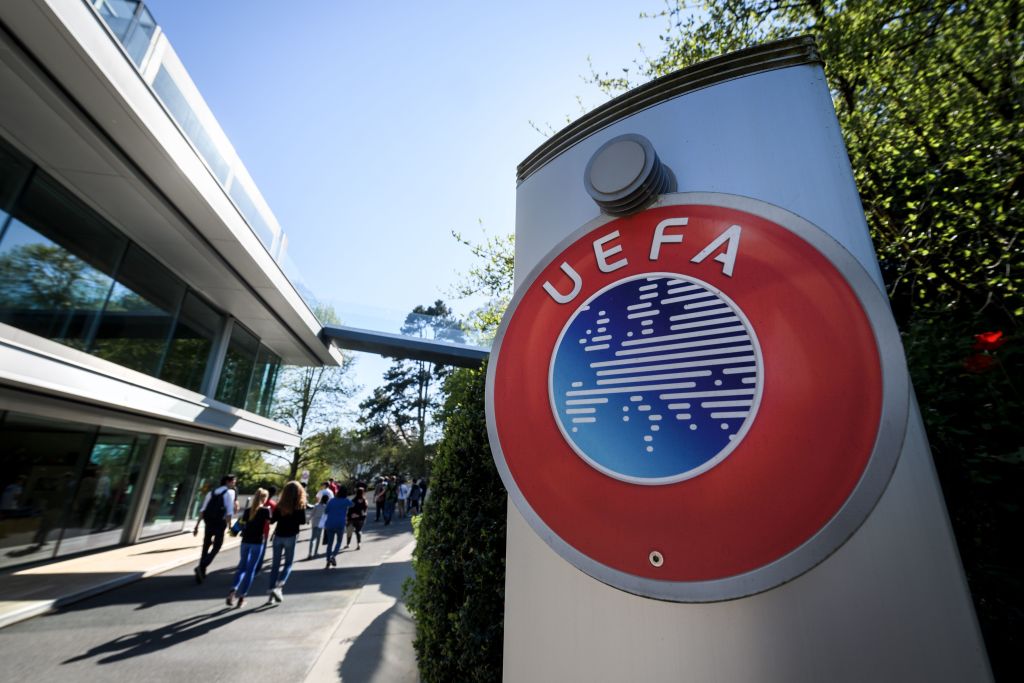 The European Super League has been dealt a potentially fatal blow as the European Court of Justice’s Advocate General has gone against the breakaway competition.

The non-binding view from Athanasios Rantos is a strong suggestion that the courts will also rule against A22 – the firm behind the ESL – next year. 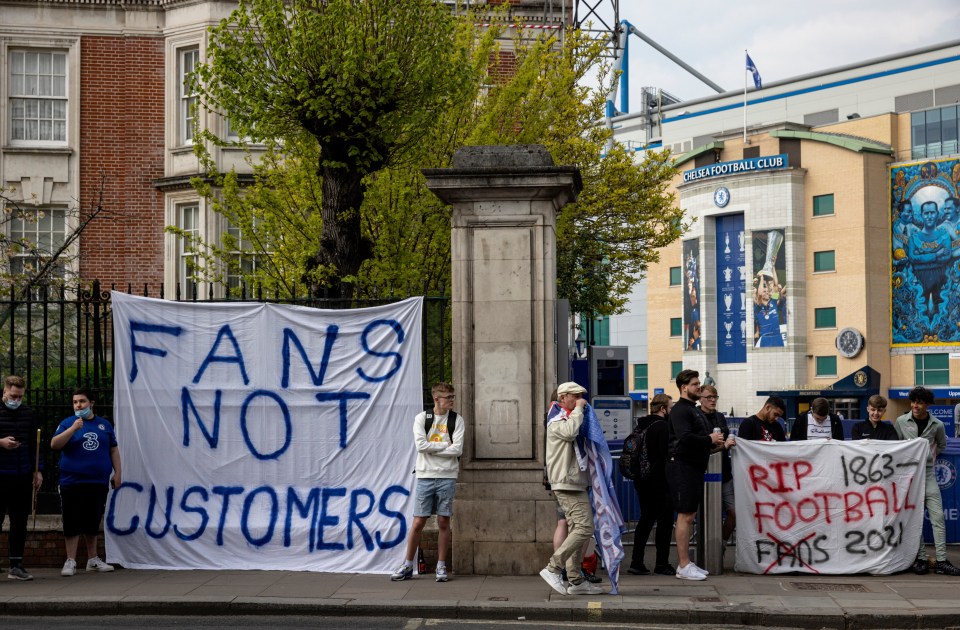 The Super League could be facing its end

A22, who were holding together the plans by remaining clubs Real Madrid, Barcelona and Juventus, had taken legal action against UEFA for blocking the ESL, claiming the governing body breached EU competition laws by abusing their power.

However, General Rantos’ view that UEFA acted WITHIN the law will likely be followed by the courts, potentially putting an end to any ESL revival.

A22 and the ESL’s abuse of power argument focused on UEFA sanctioning clubs involved in the breakaway competition, with nine of the 12 clubs who renounced the plans paying a £13.4million ‘goodwill’ donation.

Real Madrid, Barcelona and Juventus remained to fight for the competition, though, but UEFA has now warmly welcomed Rantos’ view.

A statement from the body read: “UEFA warmly welcomes today’s unequivocal Opinion recommending a ruling of the CJEU in support of our central mission to govern European football, protect the pyramid and develop the game across Europe.

“UEFA welcomes today’s unequivocal Opinion of Advocate General Rantos, which is an encouraging step towards preserving the existing dynamic and democratic governance structure of the European football pyramid.

“The Opinion reinforces the central role of federations in protecting the sport, upholding fundamental principles of sporting merit and open access across our members, as well as uniting football with shared responsibility and solidarity.

“Football in Europe remains united and steadfastly opposed to the ESL, or any such breakaway proposals, which would threaten the entire European sports ecosystem.

“While we await the Court’s final judgement due next year, UEFA, as a public interest, not-for-profit governing body, will continue to be fully focused on its mission to develop football for all, in close cooperation with national associations, leagues, clubs, players, fans, EU institutions, governments and other relevant stakeholders who have the true values of football at heart.”