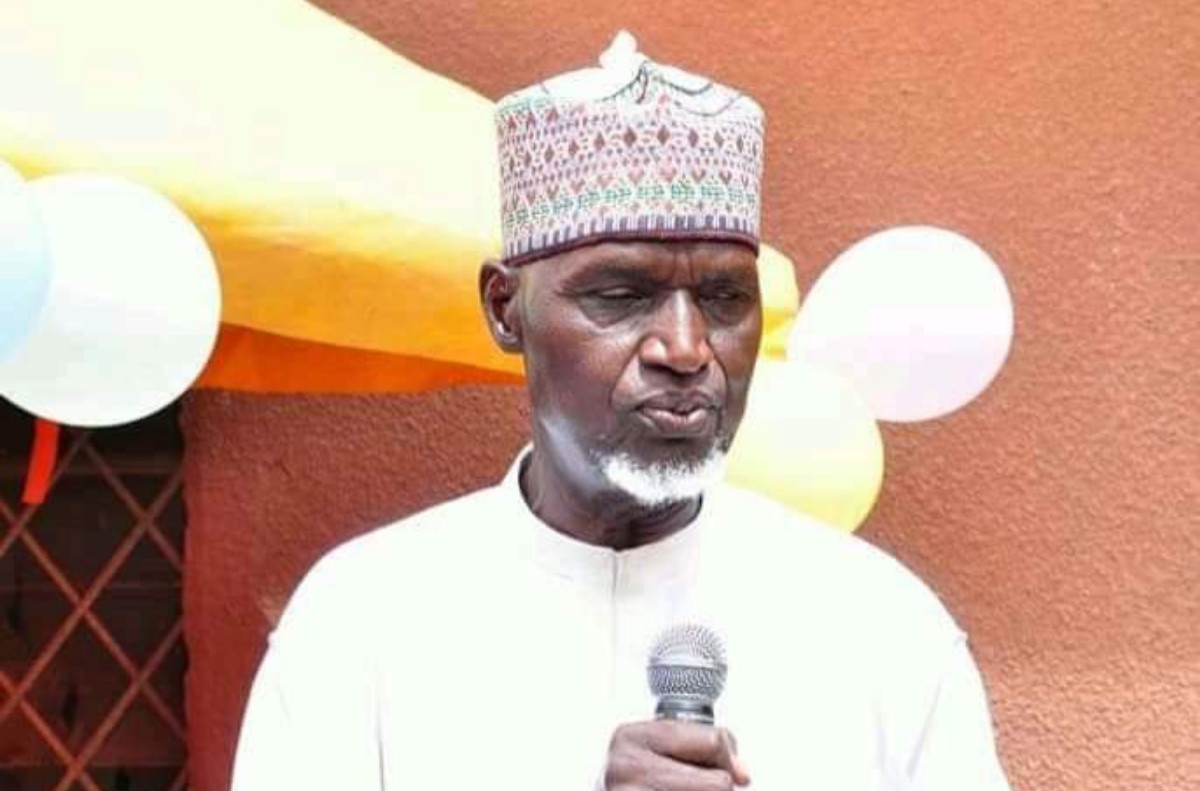 The remains of a former Vice Chancellor (VC) of the Ahmadu Bello University (ABU), Zaria, Professor Abdullahi Mahdi, were buried yesterday at the Gombe Central Graveyard along Bajoga Road.

Prof Mahdi, a renowned historian and accomplished educationist, died at the age of 77 on Friday at the Federal Teaching Hospital (FTH), Gombe.

He was the ninth VC of ABU and pioneer VC of the Gombe State University (GSU).

He was also the pioneer VC of the yet-to-take-off Gombe State University of Science and Technology, Kumo, in Akko LGA.

His funeral prayer, led by the Chief Imam of GSU Central Mosque, Dr Dahiru Muhammad Inuwa, was held on Saturday at the courtyard of the emir’s palace in Gombe at 4 pm.

Prof Mahdi was born on December 31, 1945, in Kiva-Warabe in Gwoza LGA of Borno State.

Before he was enrolled in primary school in 1953, the young Mahdi was a shepherd, herding sheep and goats in his village.

He authored over 47 books and journals and delivered more than 70 public lectures across Nigeria. The late professor of history was a recipient of the national honour of Commander of the Order of the Niger (CON).