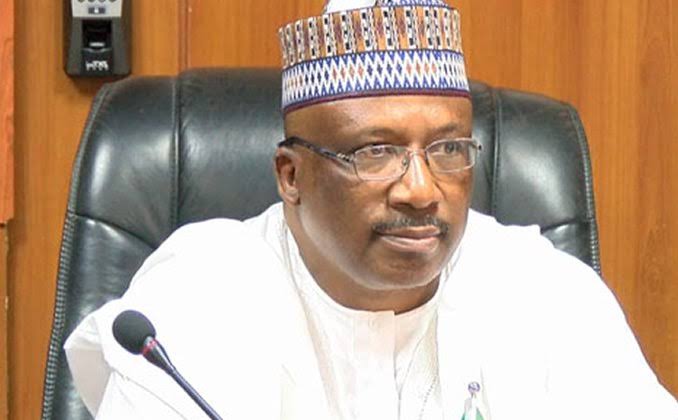 A former Chief of Army Staff and Minister of Interior, Lt.-Gen. Abdulrahaman Dambazzau, says Nigeria should utilise the experiences, expertise and skills of military veterans in tackling its security and developmental challenges.

Mr Dambazzau made the call while speaking on the role of military veterans at the 45th Reunion and Gala Night of the 18 Regular Course Alumni of the Nigerian Defence Academy, on Sunday in Abuja.

He said the experiences, expertise and skills garnered by the veterans has been largely under-utilised by the country.

According to him, there is a need to examine how these categories of Nigerian citizens could contribute to tackling the country’s security challenges and also contribute to national development.

Mr Dambazau said that the veterans have priceless traits ingrained in them by the virtue of their training and experience.

“Such strength represented in the values inculcated in them include self-discipline, sincerity, honesty, integrity, courage and loyalty.

“Veterans are also for collective ownership of problems, issues and challenges by virtue of their Esprit de corps and have possessed oriented thinking that are invaluable for a fast-paced work environment.

“Military veterans have wealth of experience and diverse talents unlikely to be found in any other group and have served Nigeria while upholding the highest standards of performance in the most extraordinary situations,” he said.

The former army chief said Nigeria should not allow the experiences to be wasted.

“They can continue with what they know best, that is their warfare skills and by offering themselves to assist the country in tackling the emerging security challenges that require military response.

“Such as counter terrorism and counter insurgency operations in the Northeast and the Lake Chad region.”

Mr Dambazzau said the current security situation in Nigeria required every hand to tackle it, adding that military veterans could also be employed in training service personnel, especially where there are shortages.

He said that there were also skilled instructors who could be engaged in providing consultancy services or as advisors on technical areas of the profession.

According to him, beyond their specific role to the military, veterans have other roles to play in national development.

“In terms of training, core values, discipline, orderliness, organisation, and professionalism, the institution of the military stands out well above civilian institutions.

“Although the military is a provision on its own, it has civil provisions embedded in it such as medical and allied health, engineering, legal, pharmaceuticals, nursing, architecture, etcetera.

“The organisation of the military constitutes combat arms and combat support services that make it a nation of its own.

“There is no profession that trains its personnel like the military and this is in all aspects of national development, aside the fact that matters of security are in the main domain of the military profession,” he said.

The former army chief said it was necessary for Nigerian military veterans to play roles in strengthening national security both in war and conflict resolution.

He said it was also high time the veterans form private defence companies just like their counterparts in the western world to deploy their skills adequately after retirement.