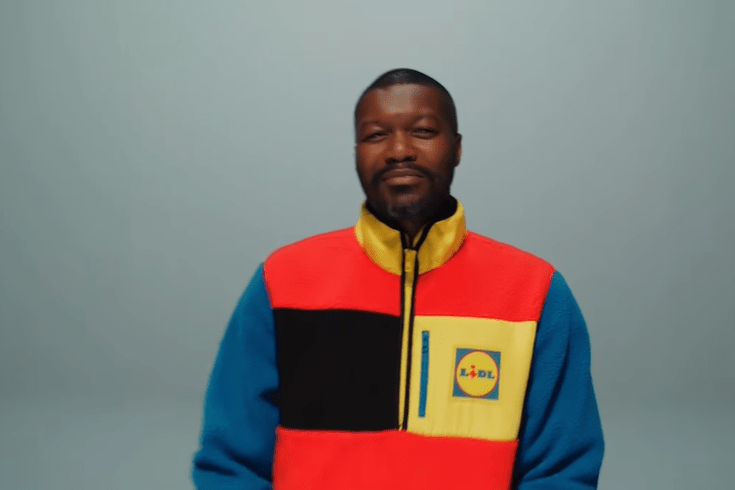 Djibril Cisse is known for his spell at Liverpool but now he’s undertaken a rather unexpected career path.

The former forward won the Champions League and FA Cup with the Reds, but the now 41-year-old is modelling… for retail company Lidl. 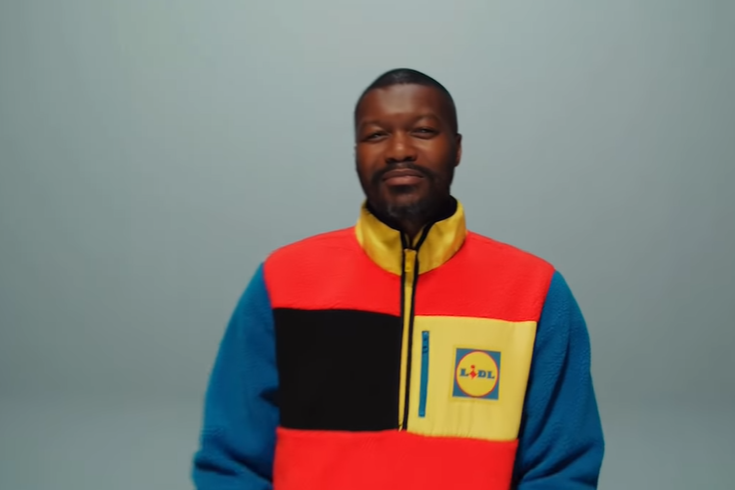 The former France international is showing off Lidl’s new range

The German supermarket chain have released a new fashion collection that ranges from boxer shorts to shoes.

And Cisse is helping promote their latest range, flaunting what’s on offer in an Instagram video.

Fleeces, socks and even bags can be seen worn by the former France international, with the supermarkets branding colours of yellow, red and blue clear to see.

He also showed off his football skills whilst wearing Lidl branded shoes, although he clearly is no longer in his prime.

Despite such a change in profession, a look at the rest of his Instagram page will show you that he loves his fashion.

Lidl may have landed a huge signing for their new range, with the ex-pro clearly loving what he is wearing. 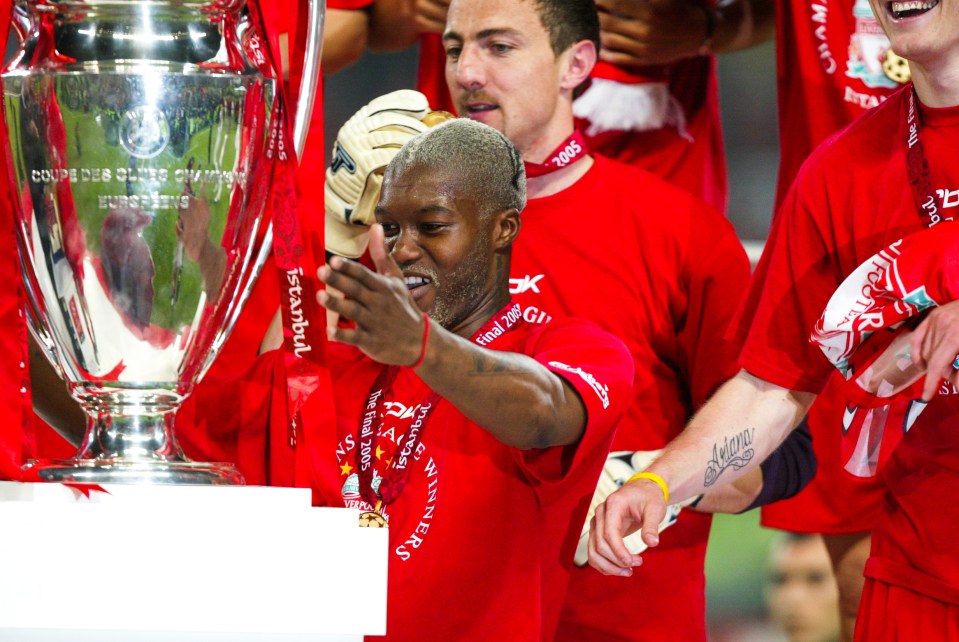 Cisse enjoyed a stellar career on the pitch, netting 272 goals in over 600 appearances for all clubs.

After impressing at Ligue 1 side Auxerre, he eventually signed for Liverpool in 2004.

He would go on to win a European title with them in his first season, netting a penalty in the shootout against AC Milan in the historic Champions League final.