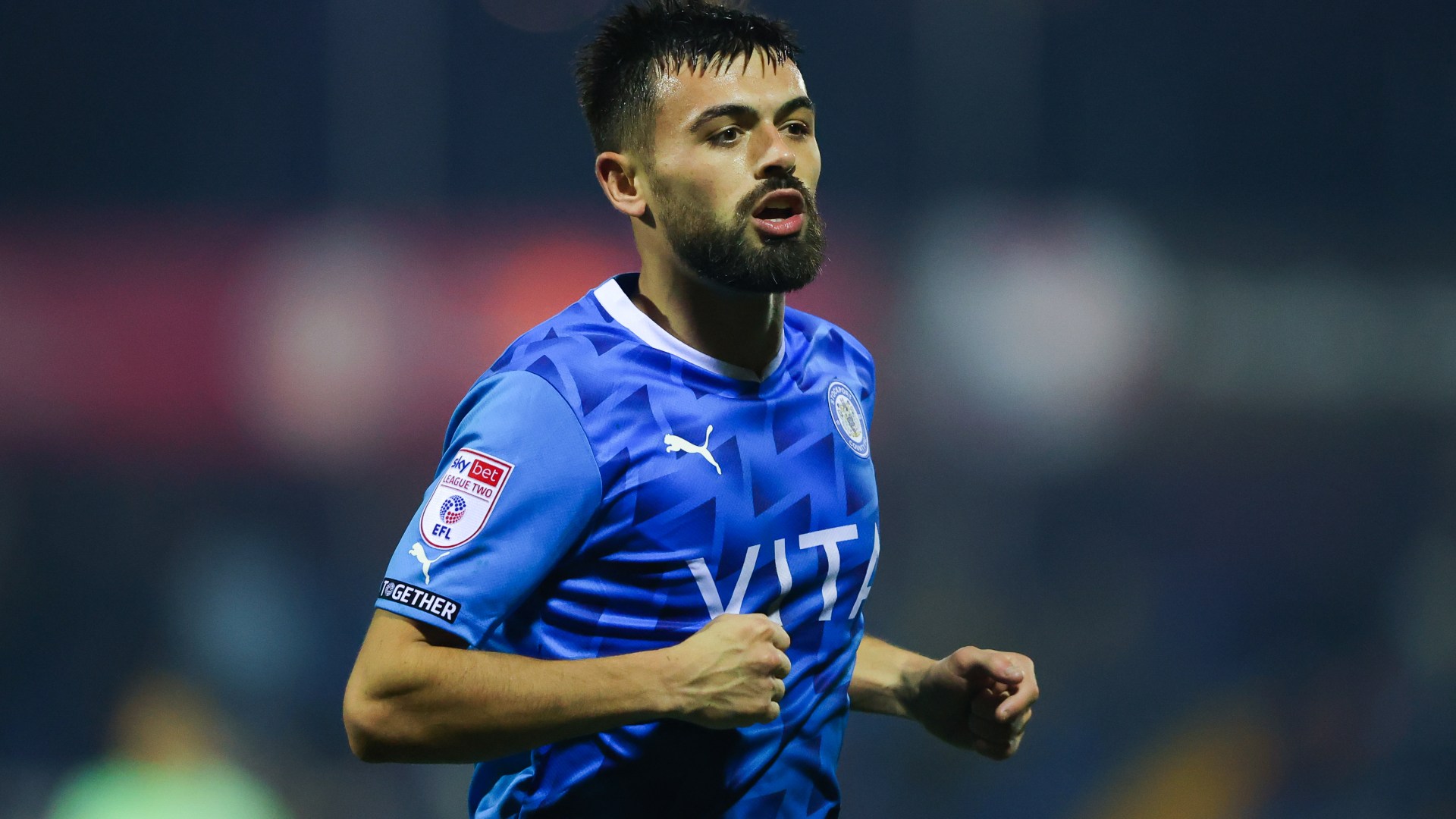 The Football Association has apologised after footage of a Stockport player sustaining a head injury was posted on their social media.

Macauley Southam-Hales – who was playing in the League Two outfit’s 3-1 FA Cup replay victory over Charlton Athletic – was rushed to hospital after colliding with the advertising board at Edgeley Park. 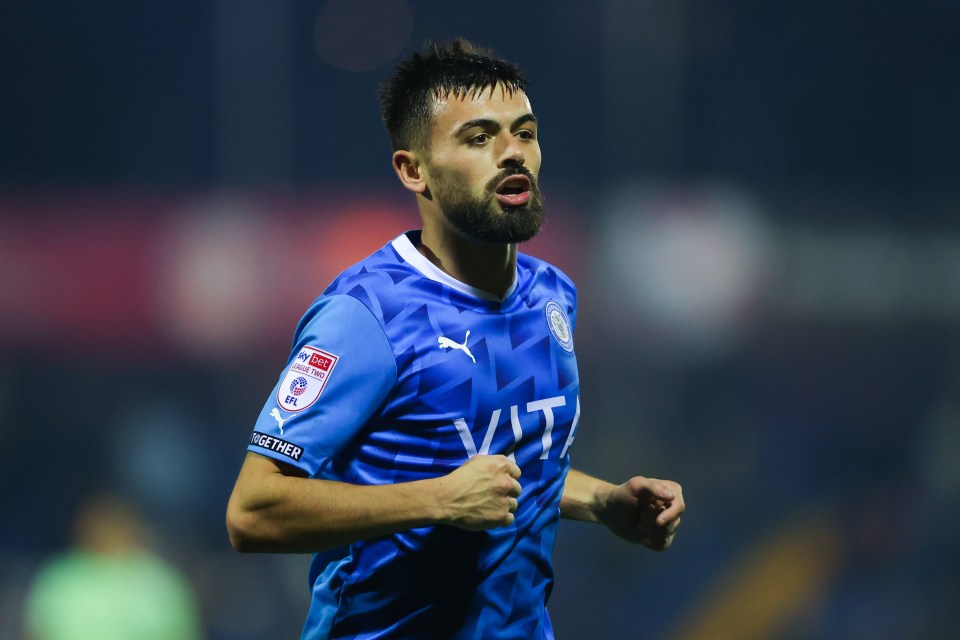 The Stockport star was fighting to keep the ball in play near the byline but lost his footing as he collided with Addicks captain George Dobson, leading him to hit his head on the edge of an advertising board.

The incident led to a fiery exchange between the sides as Southam-Hales laid on the floor after the incident, but Dobson went unpunished.

The clash left a crack in the board, and the midfielder was taken off and sent to hospital.

Fans were then shocked to see the FA Cup‘s official TikTok account posted a slow motion version video of the incident, along with audio of a loud crash – one of the app’s trending sounds.

In response, the FA apologised for the footage being posted.

A spokesman said: “The social media post has been deleted and we sincerely apologise – it should never have been published. 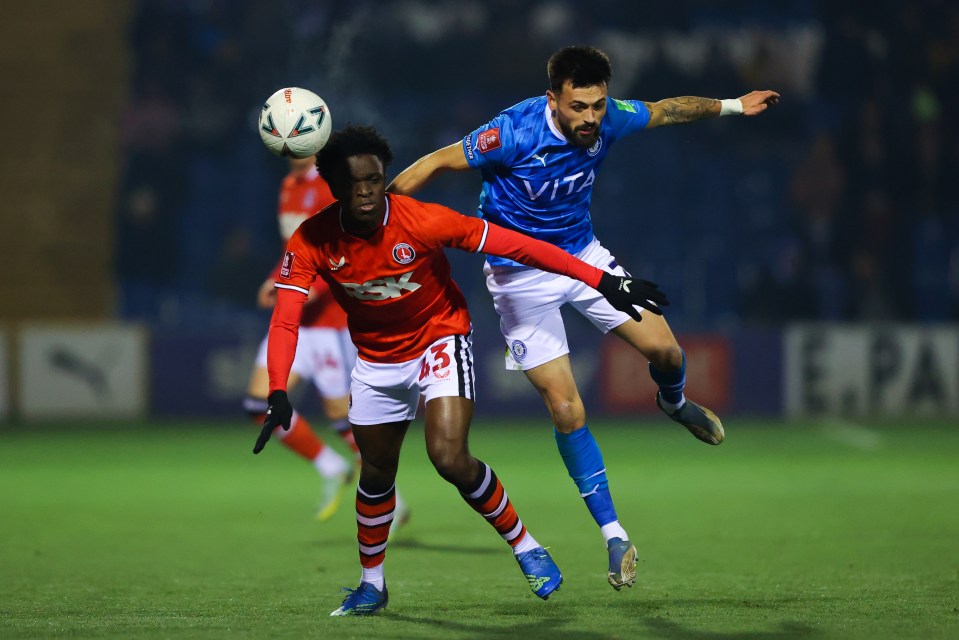 The midfielder’s mum took to social media to express her disgust with the video, too

“The post was created by an external agency and we will review our processes to ensure this never happens again.”

The incident comes exactly a month after Bath City’s Alex Fletcher had to undergo emergency brain surgery and was in intensive care after colliding with concrete advertising boards.

After the game, Stockport boss Dave Challinor said: “In the grand scheme of things, if he has a clear bill of health, he’s very, very lucky.

“If you look at it from a football perspective, as much as people might not mean certain things or meaning to hurt anybody, if that’s not endangering an opponent, I’m not sure what is.

“Regardless, it should be a sending off.

“He’s probably an inch away from potentially a fractured skull.”

Southam-Hales has since been given the all clear from the hospital.