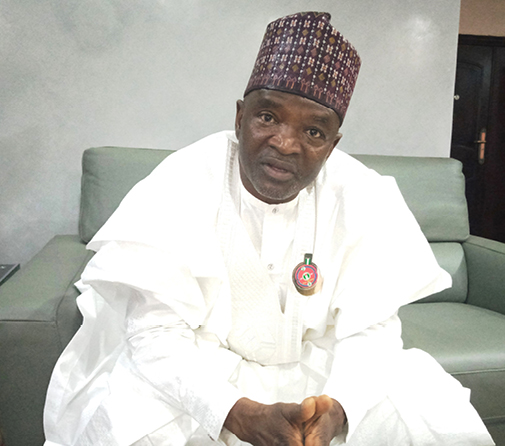 The Minister of Agriculture and Rural Development, Mohammad Abubakar, yesterday said the incessant conflicts between farmers and herders was threatening food and national security in Nigeria. He spoke in Abuja at the regional summit on human and climate security challenges and farmer and herder conflict resolution in the livestock sector.

The theme of the summit was  “Promoting Peace and Climate Security in the Crop and Livestock farming sectors”.

The minister called on stakeholders to partner with the government to bring la asting solution to farmers and herders conflicts in the region.

He said the summit was aimed at providing an opportunity for dialogue and discourse, on the way forward for achieving peaceful coexistence between  farmers and  herders.

He said the actors, famers and herders were the best tool to bring about a lasting solution to the conflicts.

”The livestock industry in Nigeria and West Africa has huge potential for sustainable employment of millions of people through its numerous value chains.

“I encourage you to brainstorm, discuss and compare notes as national and regional key players in the livestock industry and climate security sector, “he said.

He urged them to arrive at common objective of  promoting regional peace and climate security in the livestock sector.

The minister said the surge in the age-long conflict had been recently attributed to the change in nature and access to natural resources (land and water) in the region.

In her remarks, the minister of State, FCT, Dr Ramatu Aliyu, said the upsurge in conflict between farmers and herders also  posed a  threat to peaceful co existence between communities. (NAN)