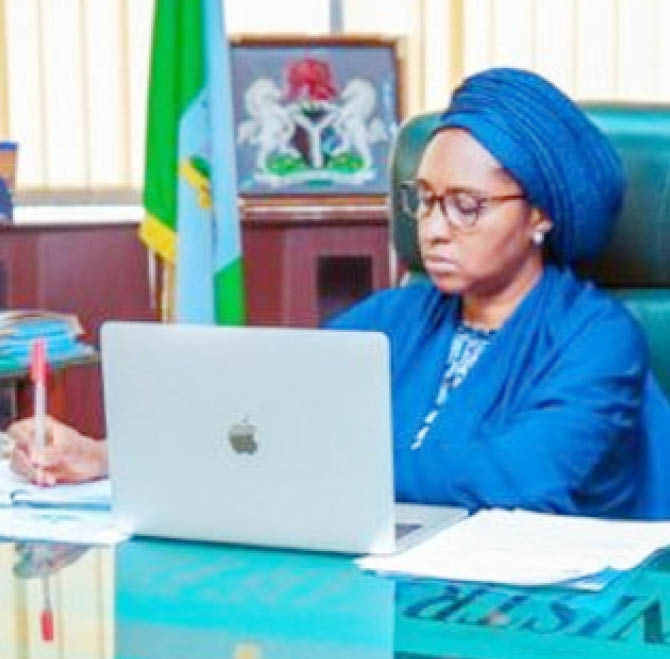 The Minister of Finance, Budget and National Planning, Zainab Ahmed, disclosed this to reporters after the FEC meeting.

She said the insurance was to cover all government officials.

“The Head of Service of the Federation presented a memo to Council on Group Life Insurance Cover for the period 2022 to 2023.

“As you know, the insurance will take effect from the date of payment and in Nigeria. By our laws, the insurance cover is 30% of the annual emolument of any staff of government that is deceased and this cover is paid by the insurance company to the beneficiaries of the deceased staff,” she said.

She said the FEC also approved a contract for the design, construction and supply of nine numbers Ballistic Riverian assault boats and nine numbers patrol boats with all associated accessories in favour of Messers Sewa West African limited in the sum of N689,722,681.30 inclusive of 7.5% VAT for the Nigeria Customs Service.

The Minister of State for Budget, Clem Agba, said the council approved the revised National Social Protection Policy 2021 to 2025.

The Minister of Power, Abubakar Aliyu, said the council approved the contract for procurement of 20 number transformer tons ratio analyzers awarded to Segulu Stembek Global Services Ltd, at the sum of N564, 231,854.08 with 7.5% VAT with a completion new period of four months.

He described the transformer tons ratio analyzers as a state-of-the-art testing device for reliable testing and diagnosing of power transformers, noting that the device being used before now was old.