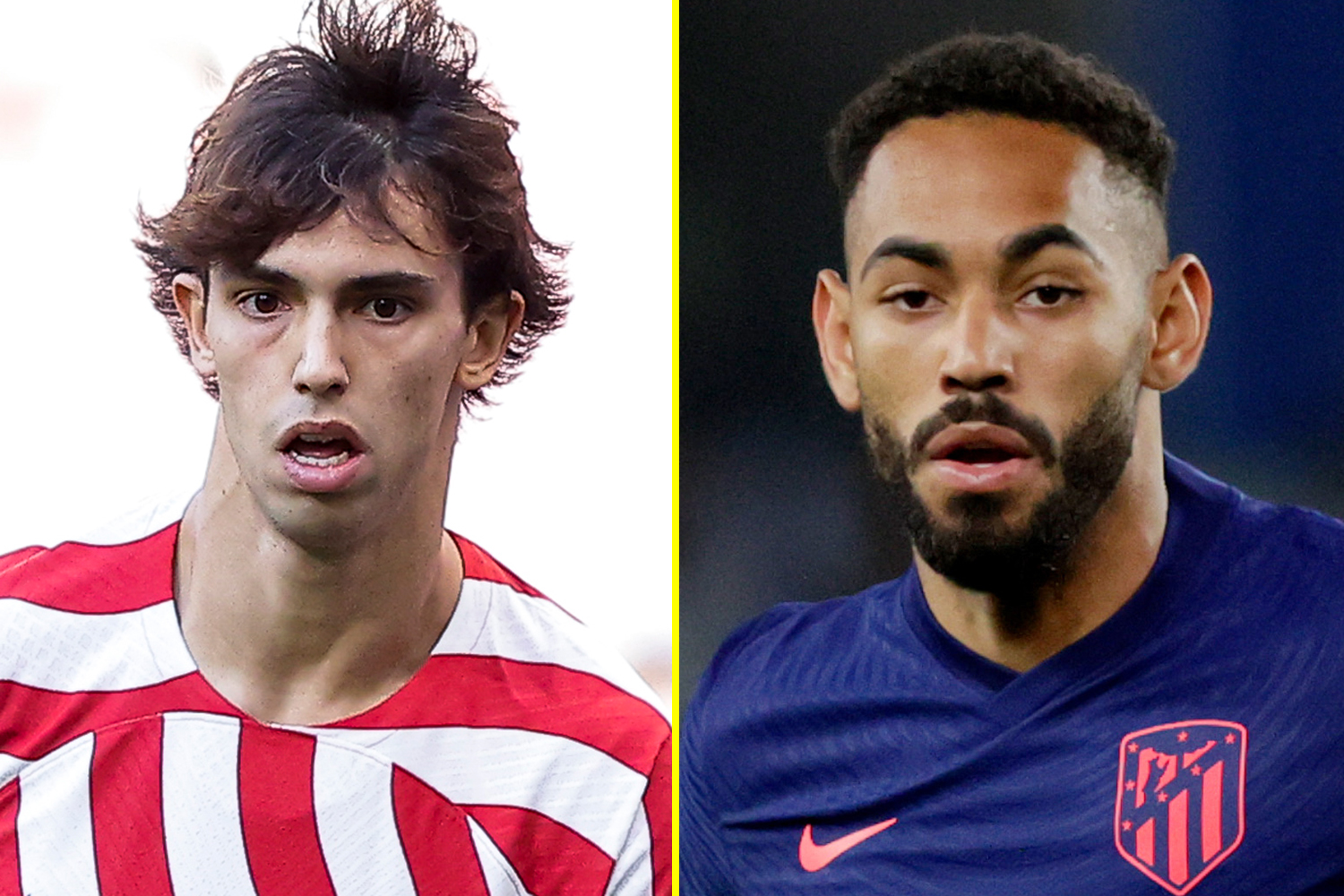 Joao Felix is among four Atletico Madrid players the club are prepared to sell to balance their books, according to reports.

Having finished bottom of Champions League Group B behind Porto, Club Brugge and Bayer Leverkusen, Atletico’s finances were hit. 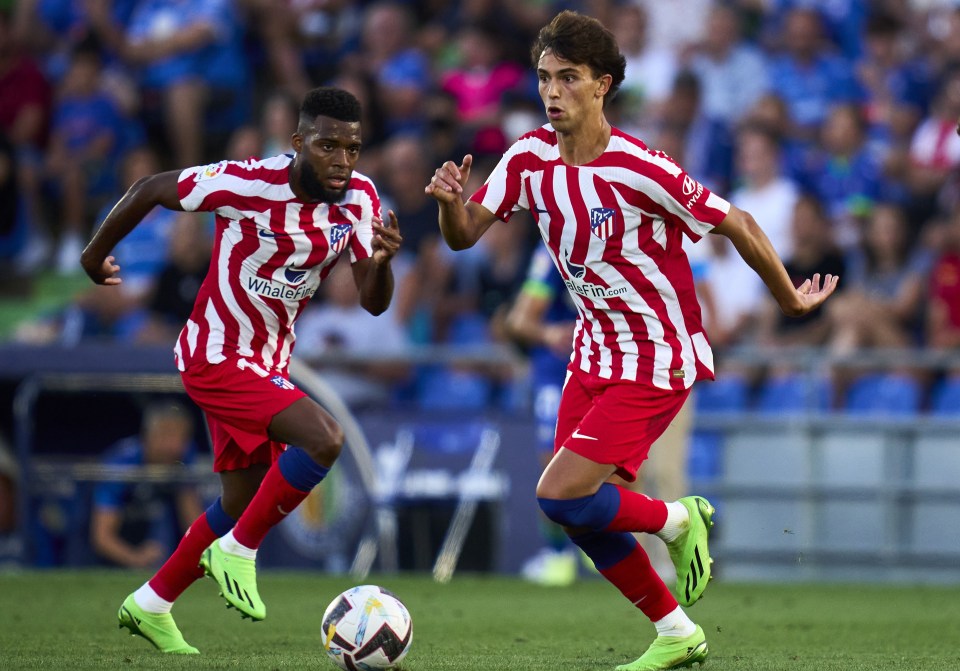 Had they have qualified for the Europa League, some of their losses would have been recouped.

According to ESPN, Atletico have already planned for January departures, which will help them get their finances back on track.

The report adds that Felix is available for transfer alongside Felipe, Mario Hermoso and Matheus Cunha.

Felix joined Atletico from Benfica for €127million [£108.9m] in July 2019 as one of the most highly rated teenagers in European football, as a replacement for Antoine Griezmann, who joined Barcelona.

The 23-year-old has failed to live up to expectations, netting just 33 times and providing 18 assists in 129 competitive appearances.

Atletico are prepared to listen to offers for their star, but will not entertain anything less than €100m [£85.8m], with Aston Villa and Arsenal keen. 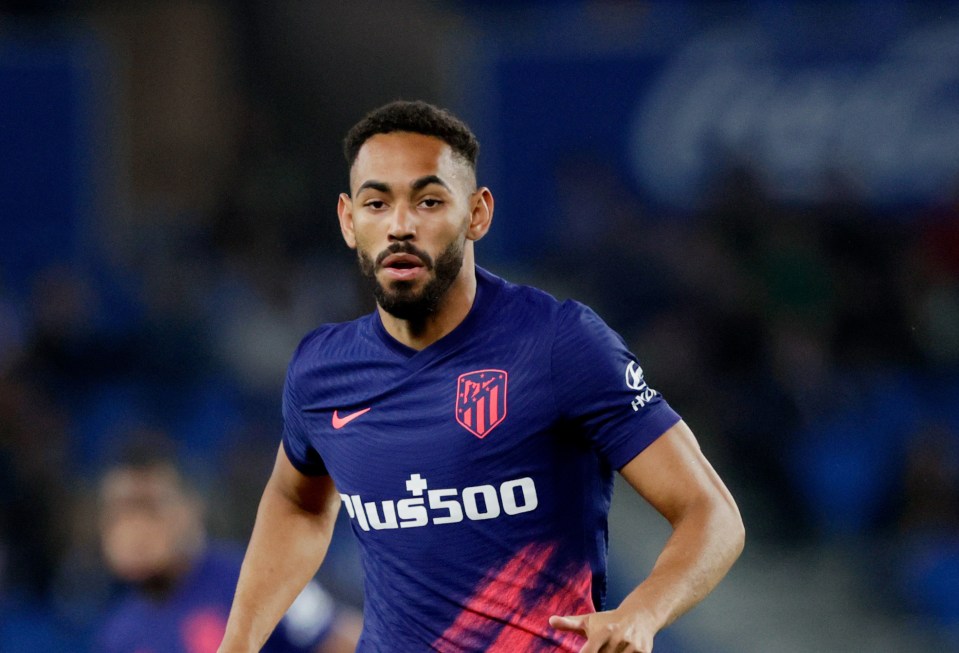 Cunha is another star expected to leave, with Man United keen on his services

“He’s the biggest bet this club has taken in its history,” he told TVE.

“I personally think he’s a top talent, a world-class player. For reasons it isn’t worth getting into, the relationship between him and the boss [Simeone], the minutes played, his motivation right now, it makes you think that the reasonable thing is that if there’s an option that’s good for the player, good for the club, we can look at it.

“I’d love him to stay personally, but I don’t think that’s the player’s idea.”

Another player linked with an exit is Cunha, who was a target for Man United last summer.

The 23-year-old Brazil forward is subject of interest from Wolves, having failed to nail down a regular place in the starting XI. 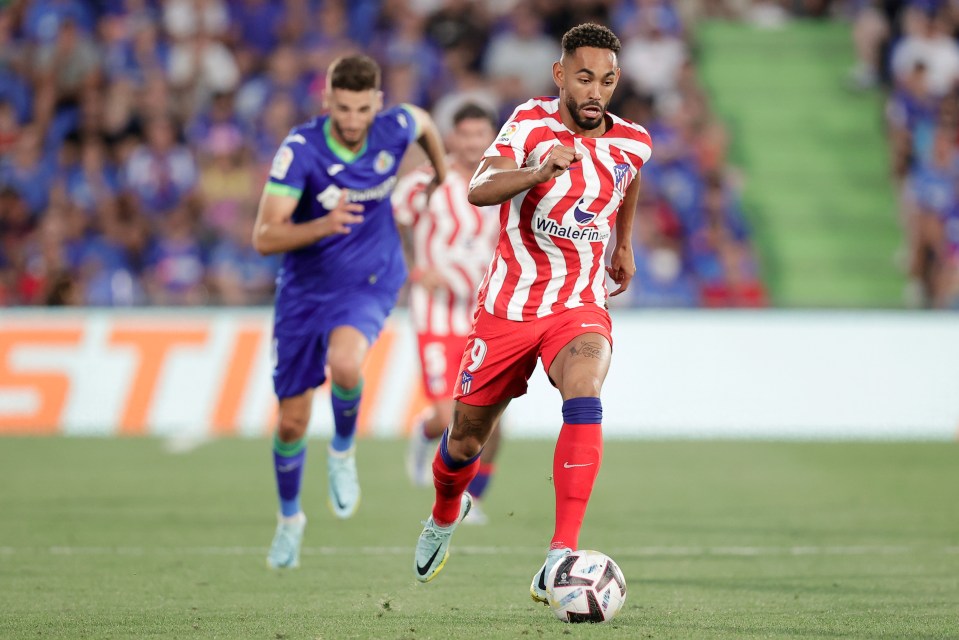 Defender Felipe is also interesting Wolves, according to reports, with the 33-year-old surplus to requirements at the Wanda Metropolitano.

Atletico are believed to also be open to a transfer for left-sided defender Mario Hermoso, but are yet to receive any offers.

Diego Simeone’s side are currently lingering in fifth place in LaLiga, level on points with Athletic Bilbao and Real Betis.