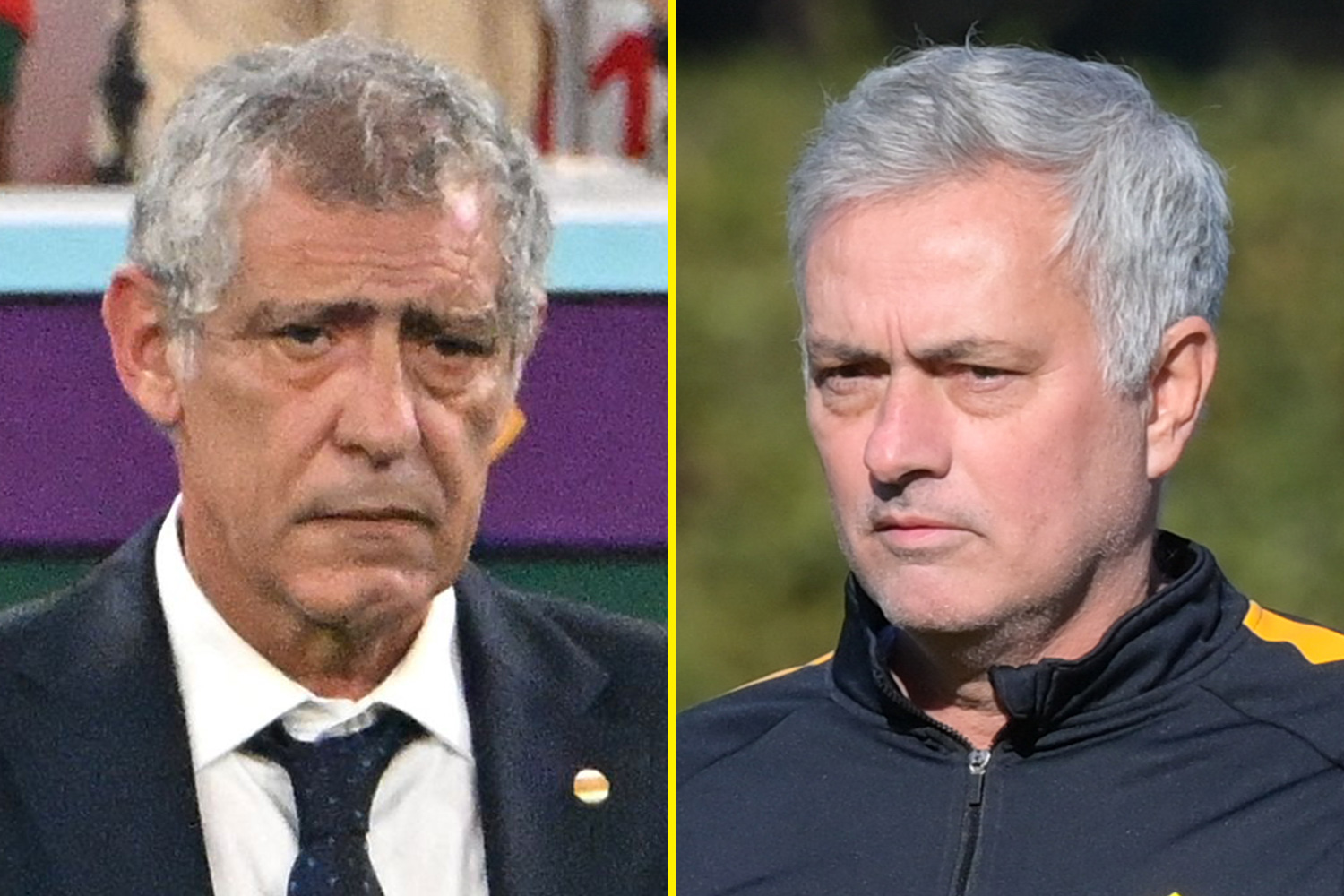 Portugal have reportedly wielded the axe on Fernando Santos after eight years of service following their World Cup quarter-final exit to Morocco.

And it has been said that they are eyeing up Roma boss Jose Mourinho to be the 68-year-old’s replacement. 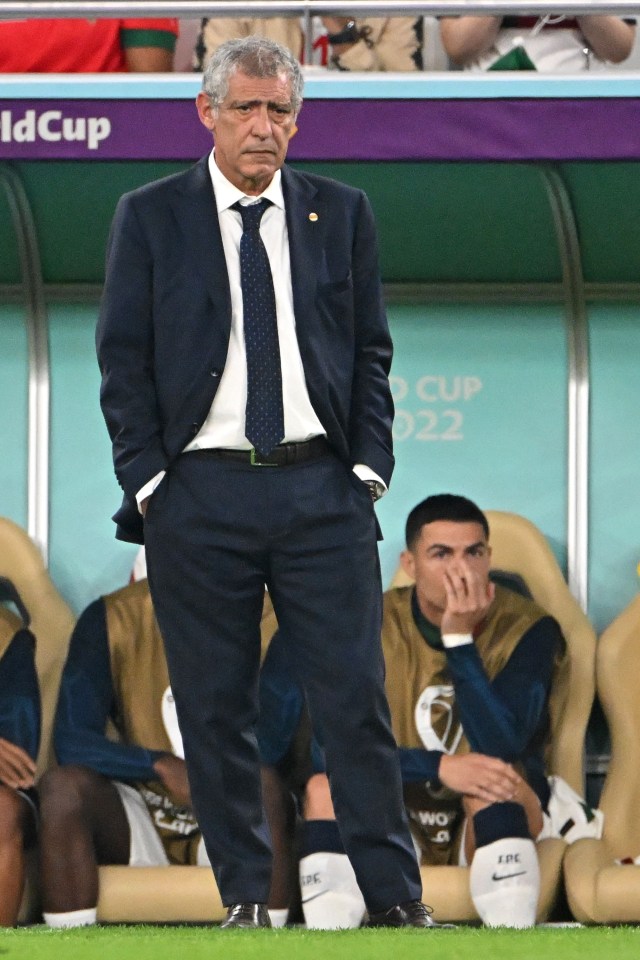 Santos had a contract with the Portuguese Football Federation until 2024.

He guided them to their first international trophy in 2016 when they shocked hosts France to win the European Championship.

But following the disappointing defeat to the Atlas Lions, Portugal have called time on his tenure in charge of national team.

According to Record, the termination of his contract was amicably agreed. 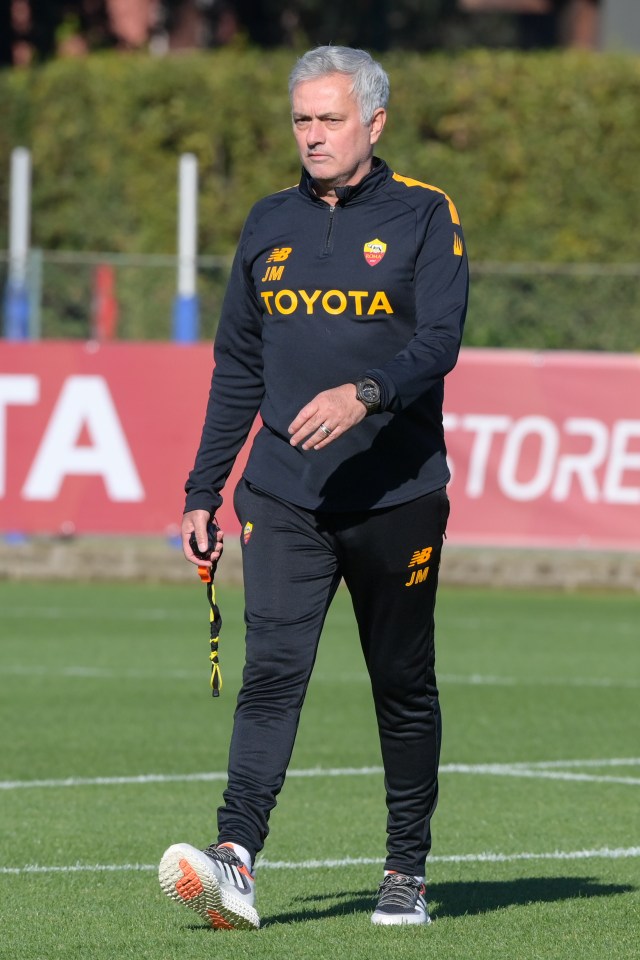 Speaking to Radio Renascenca in April 2021, Santos named Mourinho as his ideal successor providing he lasted until the expiration of his contract.

He remarked: “That project lasts until 2024, and I committed myself to him until that time.

“But after then I will think about what I want to do.

“Jose Mourinho would be a good replacement for me. 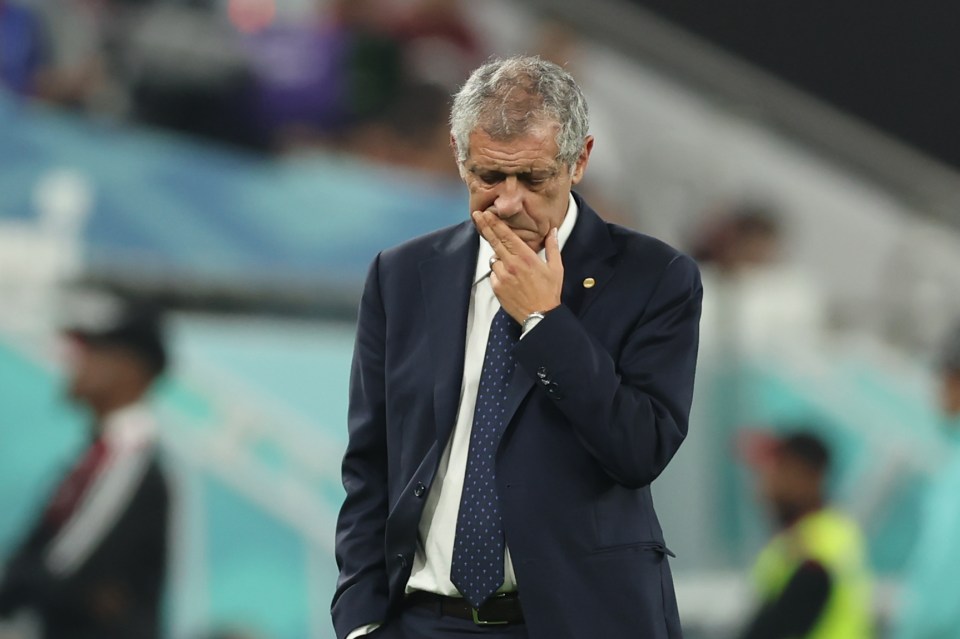 The Special One, who has never managed a national side, has been open about his desire to challenge himself on the international scene.

Though he questioned whether he could take charge of his beloved Portugal during an interview in 2020.

He said: “Yes, I want to coach a national team

“I want to have the experience of a World Cup and European Championship, the emotion of the short competition.

“Is Portugal the one I want to do? On one side yes as it is my heart.

“But it is very difficult to do it with the country you were born in.”