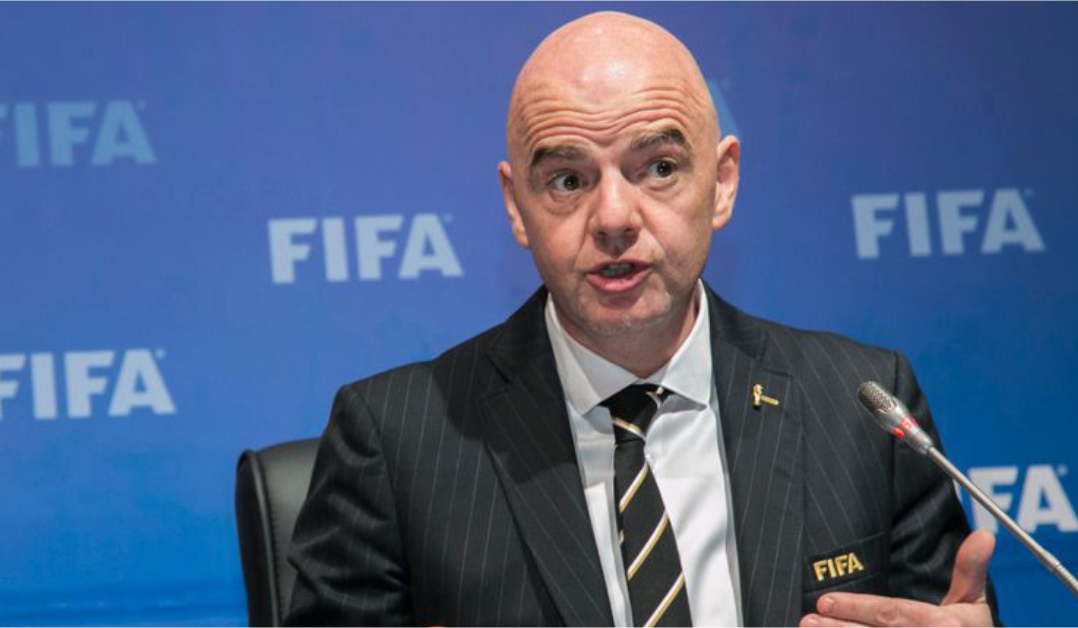 The world football governing body, FIFA, has announced the creation of a new tournament that will involve football clubs around the world starting in 2025.

It is an idea modelled after the normal quadrennial FIFA World Cup, but this new tournament will feature clubs around the globe rather than national teams.

FIFA president Gianni Infantino disclosed this at a press conference in Qatar this morning, ahead of the 2022 FIFA World Cup finale on Sunday.

“The new men’s Club World Cup will take place in 2025 and will feature 32 teams. The 32-team tournament will go ahead, making it like a World Cup,” Infantino said.