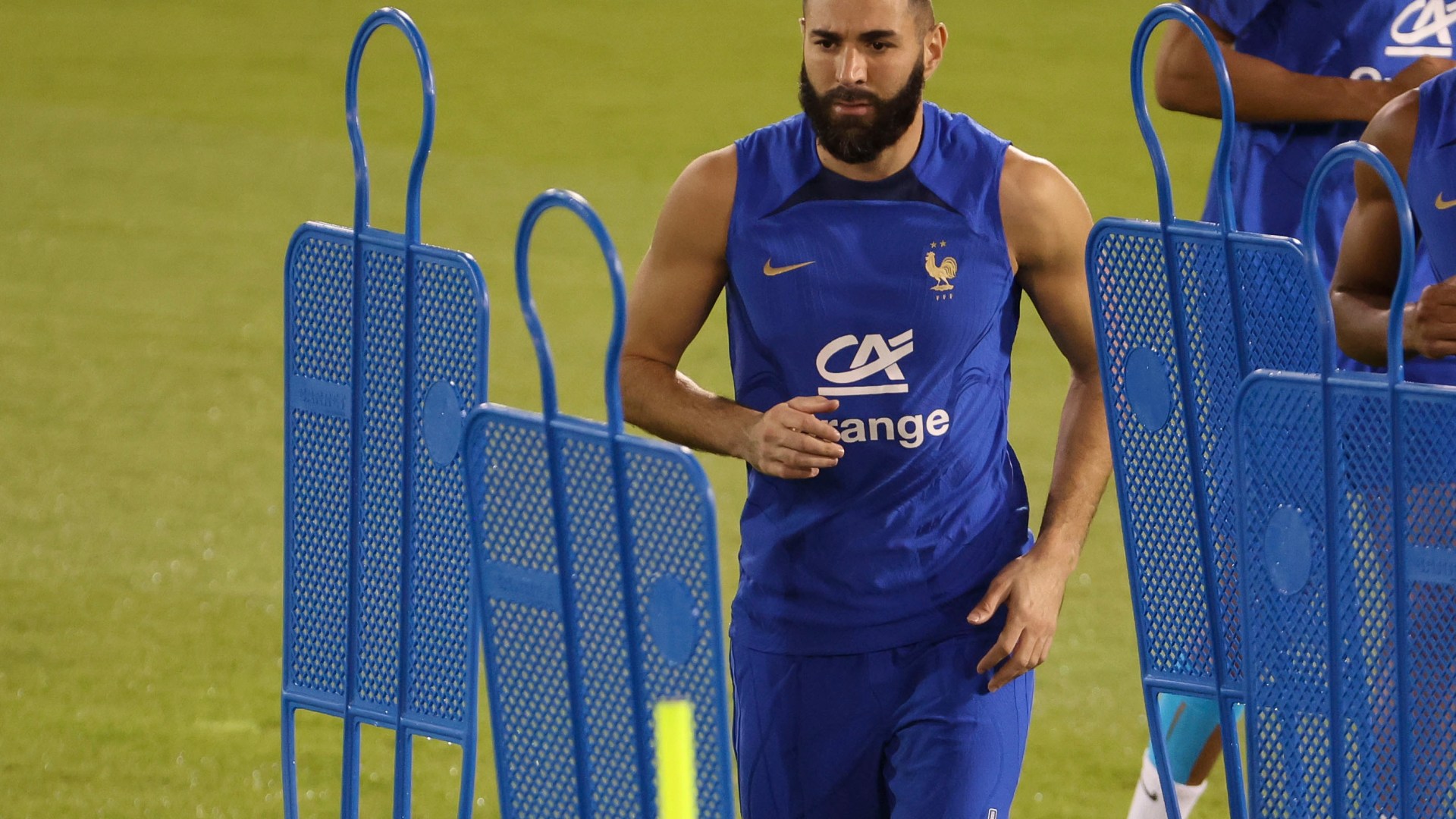 Karim Benzema will not be returning to France duty ahead of the World Cup final, according to French journalist Julien Laurens.

Les Bleus secured their spot in the showpiece event after earning a 2-0 victory over tournament dark horses, Morocco on Wednesday evening, setting up a mouth-watering final against Argentina on Sunday. 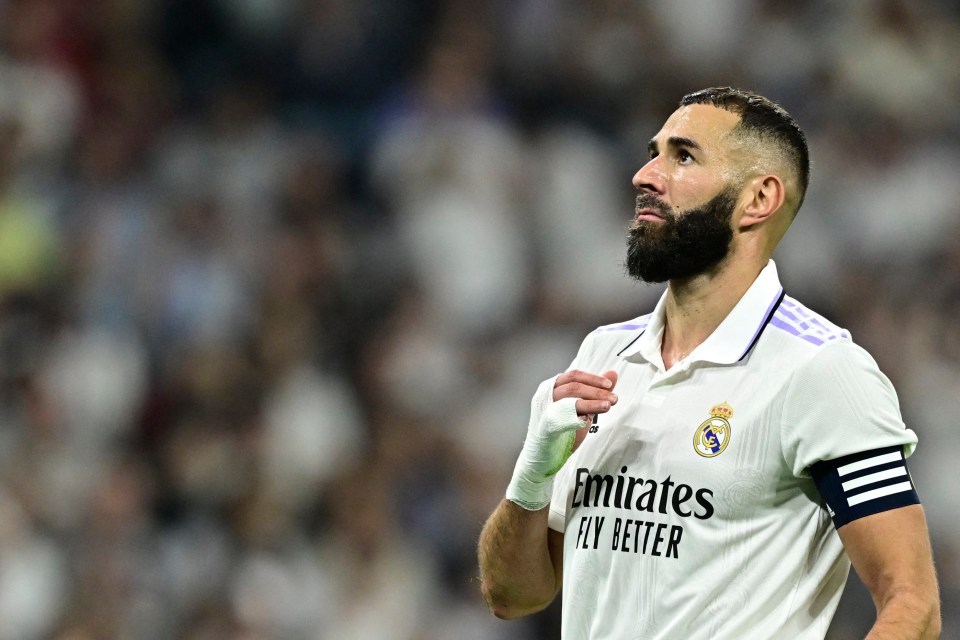 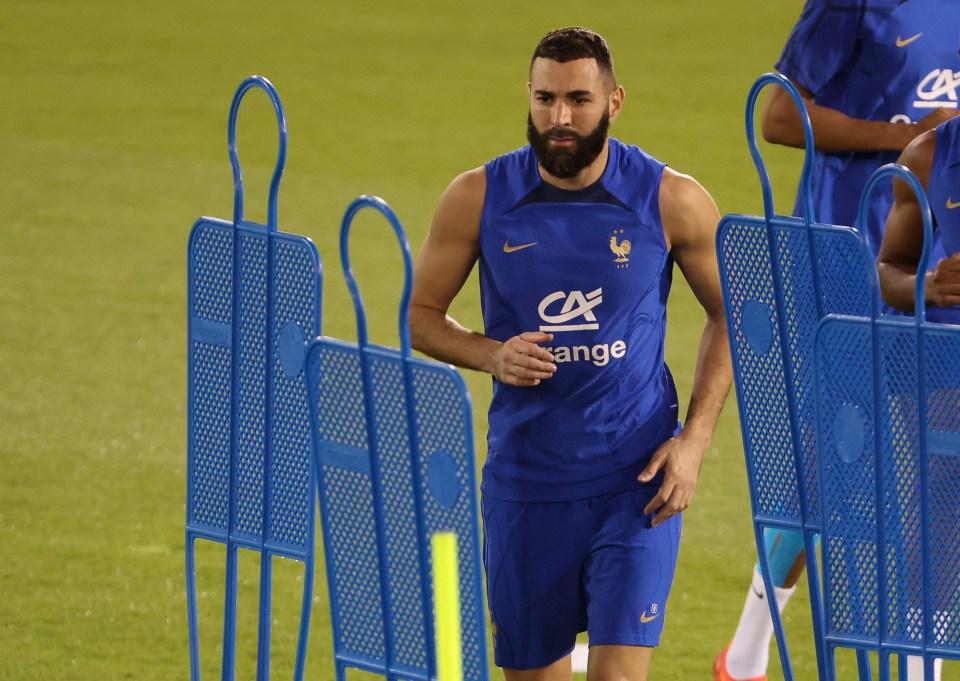 While Lionel Messi and Kylian Mbappe will be the headline attractions for the biggest match in world football, rumours emerged suggesting that France’s attacking talisman, Benzema, could be in line for a shock return.

The Real Madrid forward was cruelly ruled out of the World Cup due to a thigh injury, meaning that he was sent home from the competition to carry out his recovery with his Spanish employers.

Benzema has now returned to training in Madrid and given that he’s still registered in France’s World Cup squad, there were suggestions that he could be given a shock recall for Sunday’s clash with Argentina, something that head coach Didier Deschamps dismissed.

Deschamps said: “I don’t really want to answer that question, next question. I do apologise.”

However according to French journalist Julien Laurens, the quotes reported weren’t entirely accurate.

He said: “No, the translation was wrong, He said ‘I don’t even want to answer you because it’s a stupid question.” 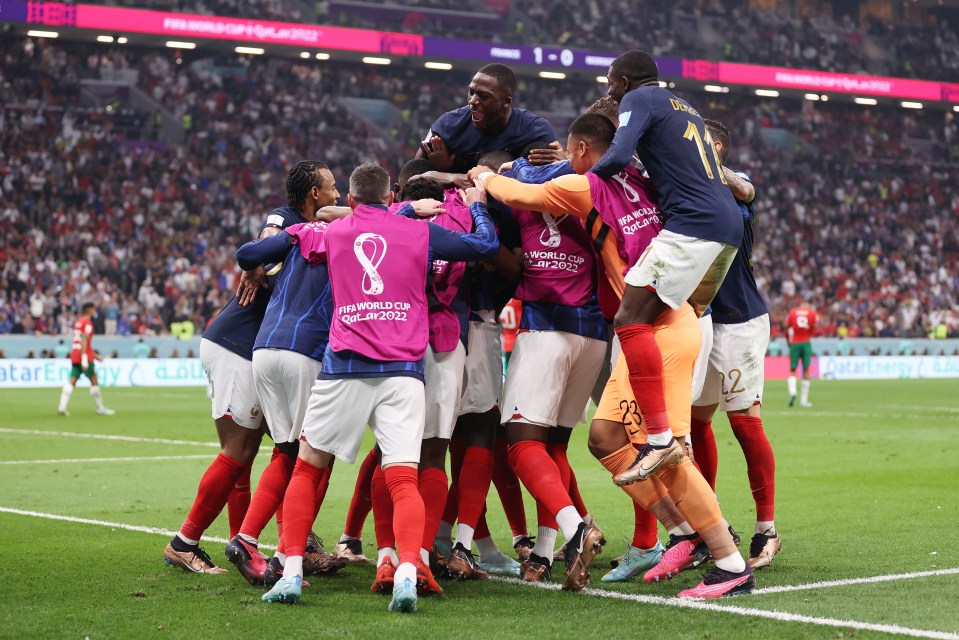 Laurens was then asked if Benzema could make a return to France’s squad for the World Cup final, telling talkSPORT Breakfast: “I don’t know who made that up. I don’t where it’s come from.

“We’ve known since Karim went home that he’s not coming back. He’s just started training again with Real Madrid, so he’s not fit for a World Cup final.

“He hasn’t been here for three weeks, so it would be very unfair on the current squad.

“Marcus Thuram and Randal Kolo Muani, who scored with his first touch after 40 seconds on the pitch, what now you’re going to say, ‘Karim is ahead of you in the pecking order?’ No.”