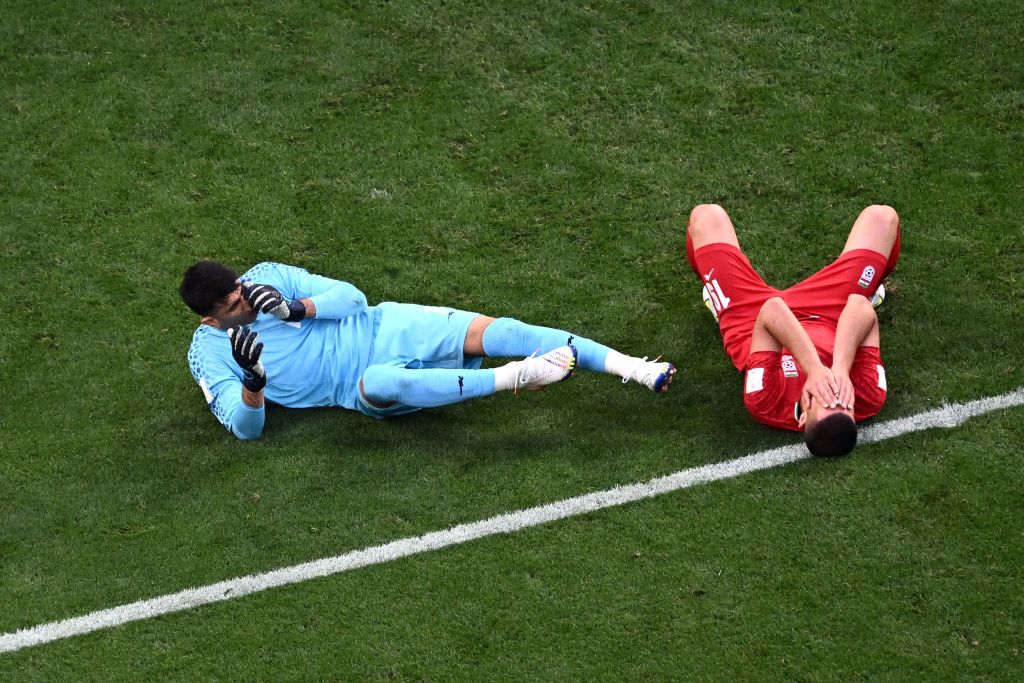 The 2022 World Cup is in its final week and a brand new rule has been in play for the tournament’s duration.

FIFA brought in a new concussion protocol ahead of this year’s World Cup with teams being allowed to make an additional substitution. 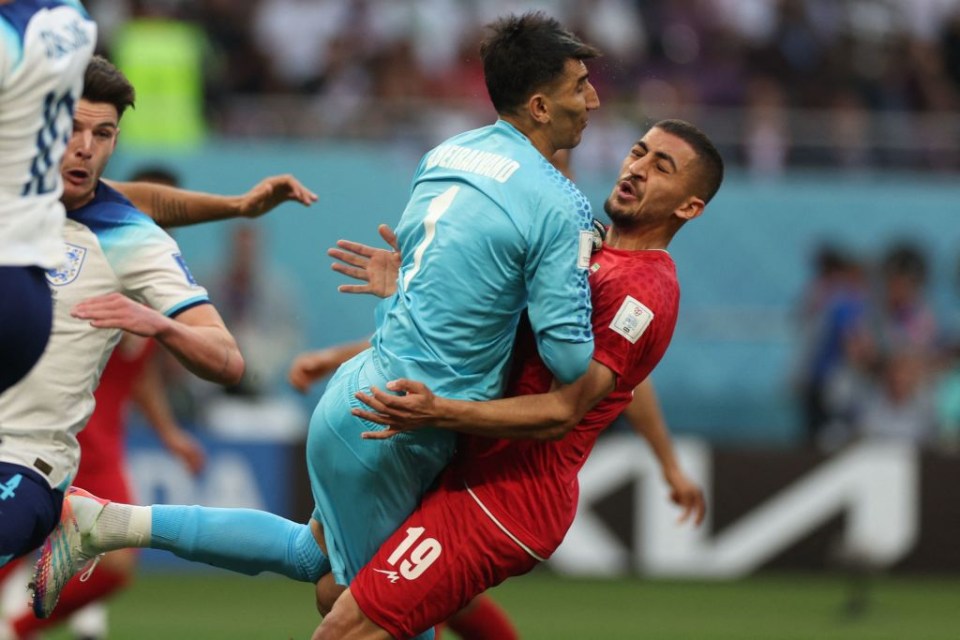 If a player has suffered or is suspected to have suffered a concussion, teams have been able to make a single permanent concussion substitution.

To help make these decisions, medical staff have been at each game to review video footage to check if the injury is likely to have led to a concussion.

This has allowed each country to put the health of their players first without having to impact their five permitted substitutions.

To avoid any extra advantage being given to the team who uses a concussion sub, the opposing side have been allowed an extra change.

The protocol has already been made a permanent addition to the Premier League and EFL after a successful trial period in 2021. 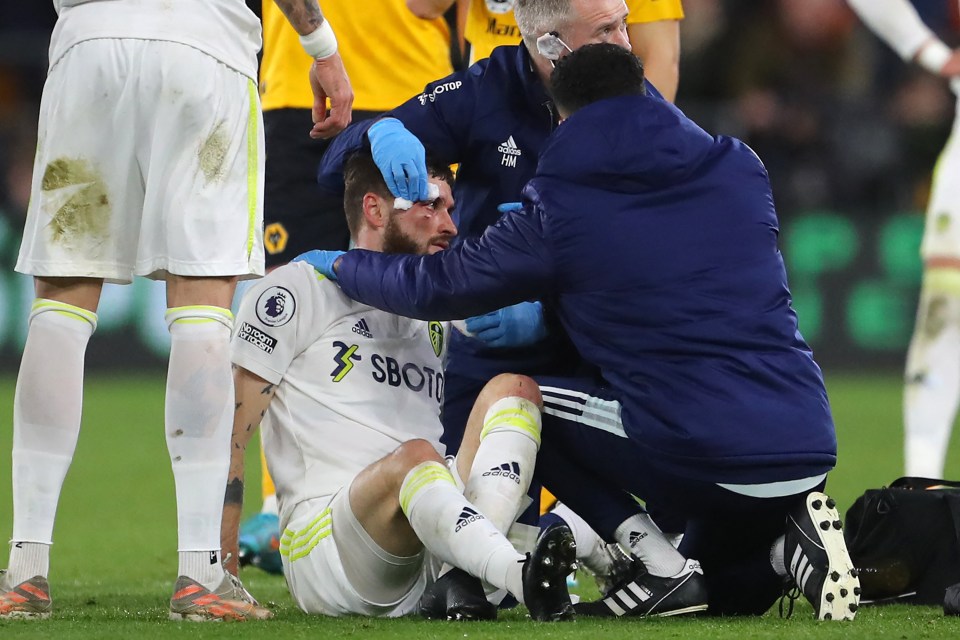 This is the first time that this rule has been used at a World Cup and the decision was made after controversy at the 2014 tournament.

Christoph Kramer suffered a horrible head injury during the final between Germany and Argentina eight years ago.

Kramer was allowed to continue but around 15 minutes later he fell to the ground and was substituted. It would turn out that he suffered a mild traumatic brain injury.

With FIFA’s new protocol introduced, incidents like this have been prevented in Qatar.