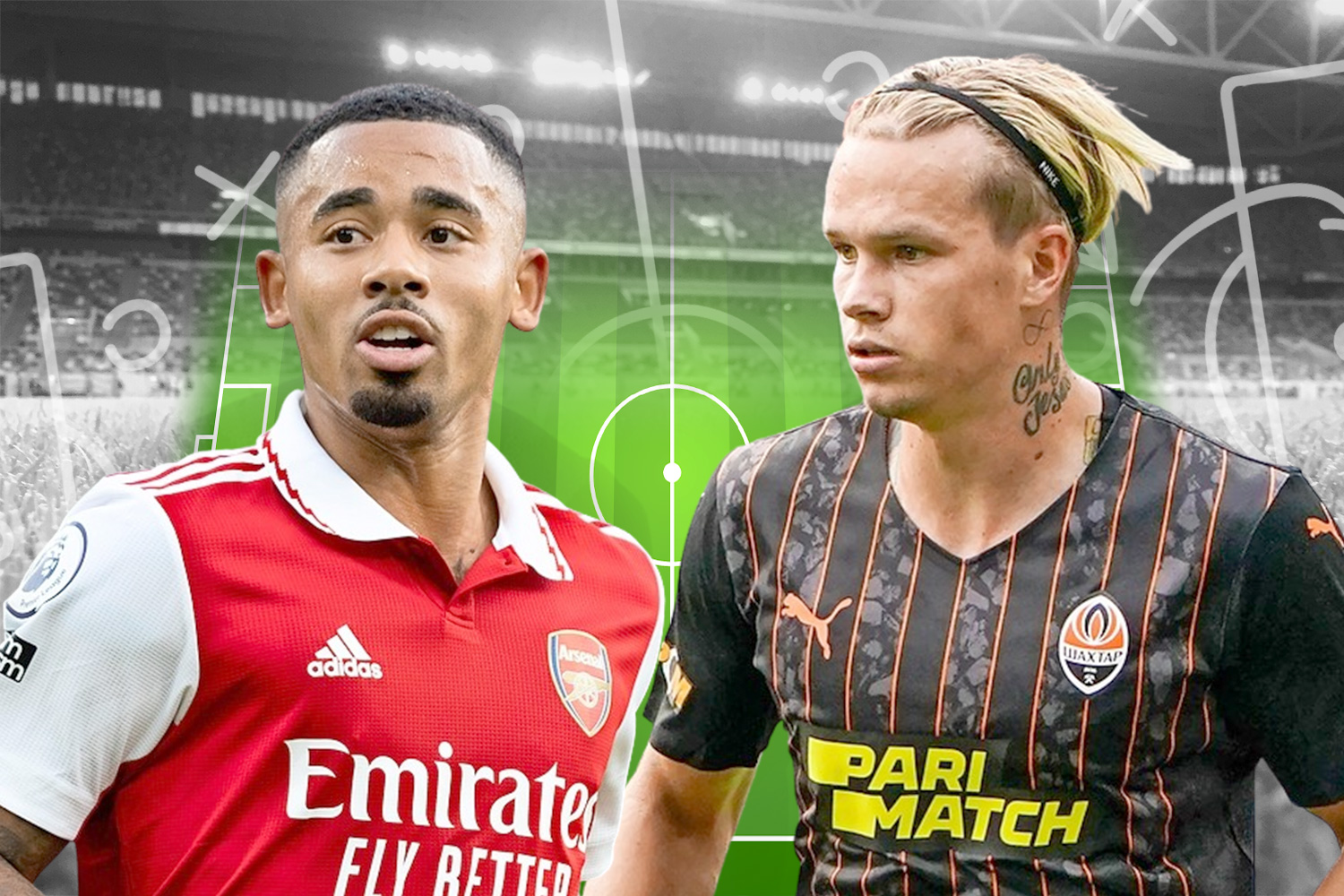 The World Cup is nearing its dramatic climax and Arsenal are already looking ahead to the rest of the Premier League season.

When the tournament began and domestic football paused, Mikel Arteta’s side topped the table following an electric start to the campaign, which saw them win 12 of their opening 14 matches. 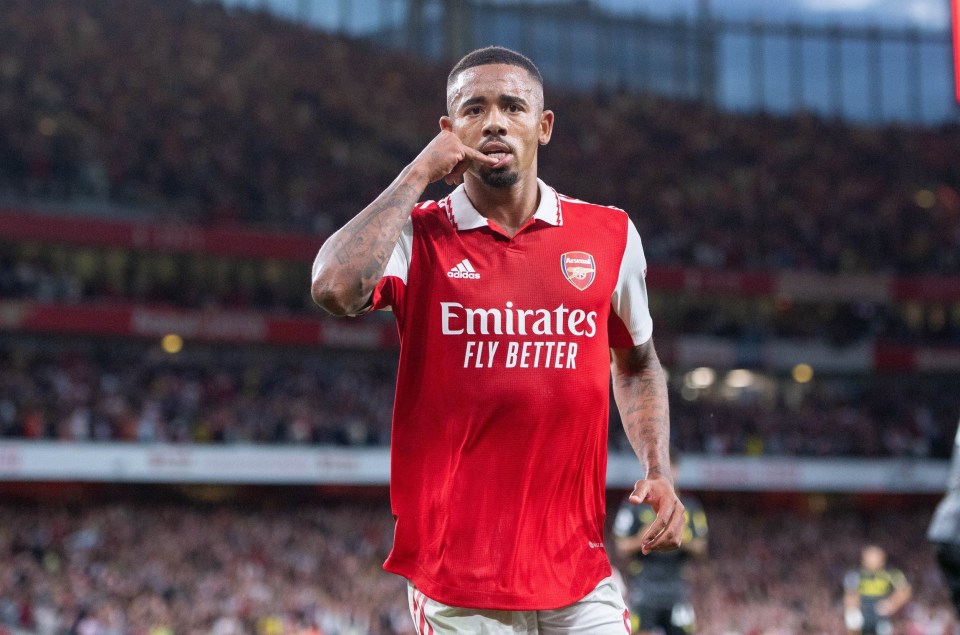 Jesus has enjoyed a wonderful start to the season for Arsenal 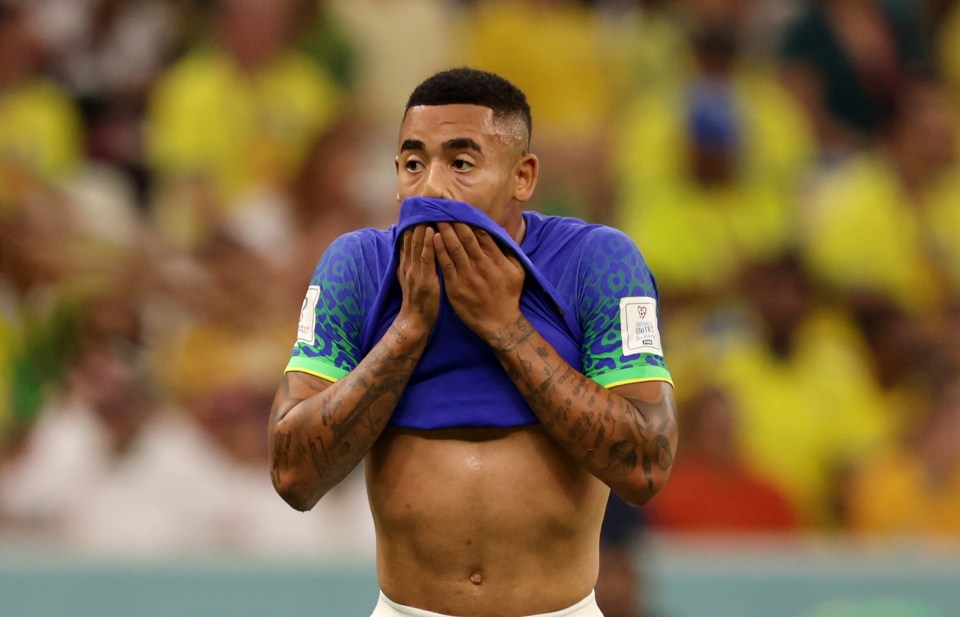 Among the Gunners’ most impressive performers this season has been Gabriel Jesus who has taken to life in north London like a duck to water.

After signing from Manchester City, Jesus has scored up five goals and recorded six assists in just 14 top flight games, making him one of the most influential attackers in the division.

Unfortunately for Arsenal fans, an injury picked up while on World Cup duty with Brazil could see him set for a lengthy spell on the sidelines.

The 25-year-old suffered a knee injury and has since undergone surgery, ruling him out of action for several months.

For Arteta, the focus will now turn to the January transfer window and potential ways that they can bolster their attack to maintain the most unlikely of title charges.

While Eddie Nketiah will be hoping to take his opportunity to impress when leading Arsenal’s attacking line, the more likely scenario sees the Gunners enter the transfer market. 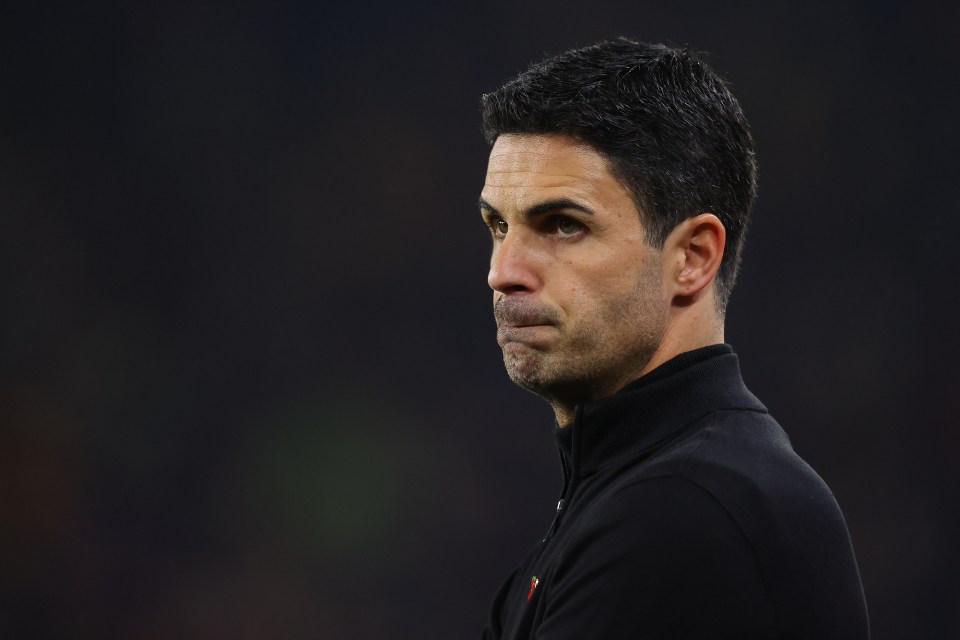 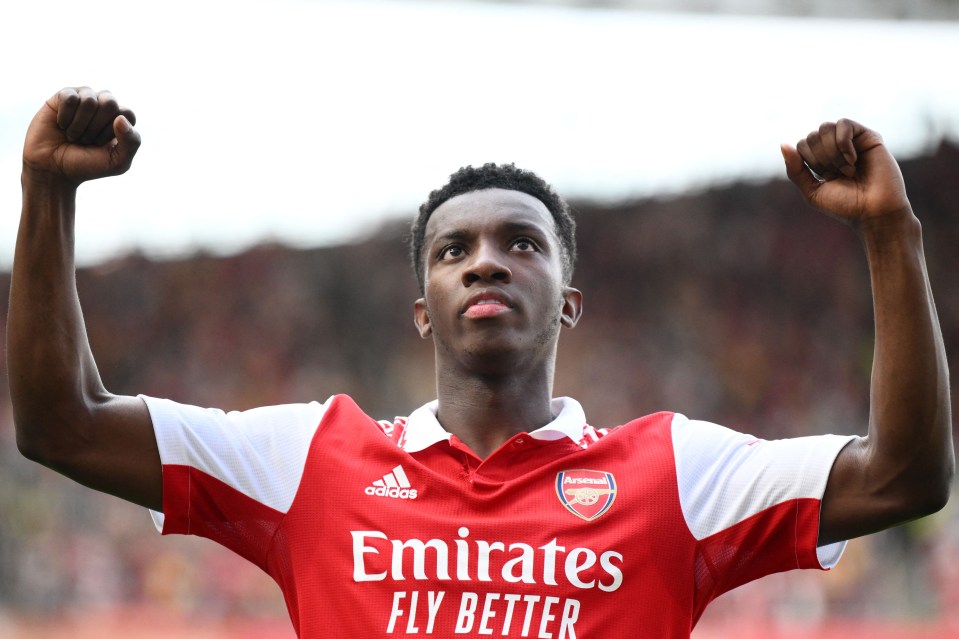 One player who has been heavily linked with a move is Mykhaylo Mudryk.

The 21-year-old Ukrainian star is regarded as a top talent having scored 10 goals and grabbing eight assists in 18 appearances this term, including three goals in the Champions League.

A left-winger by trade, Mudryk has been heavily linked with a move to north London and his profile would certainly make him an attractive, yet expensive, acquisition with his club saying that they could look for around £100million for him.

Shaktar’s director of football, Darijo Srna, said: “Who wants to sign Mudryk has to pay big amount of money — otherwise our president will not sell him. Jack Grealish was sold for [£100m] and Mudryk’s level is not lower.” 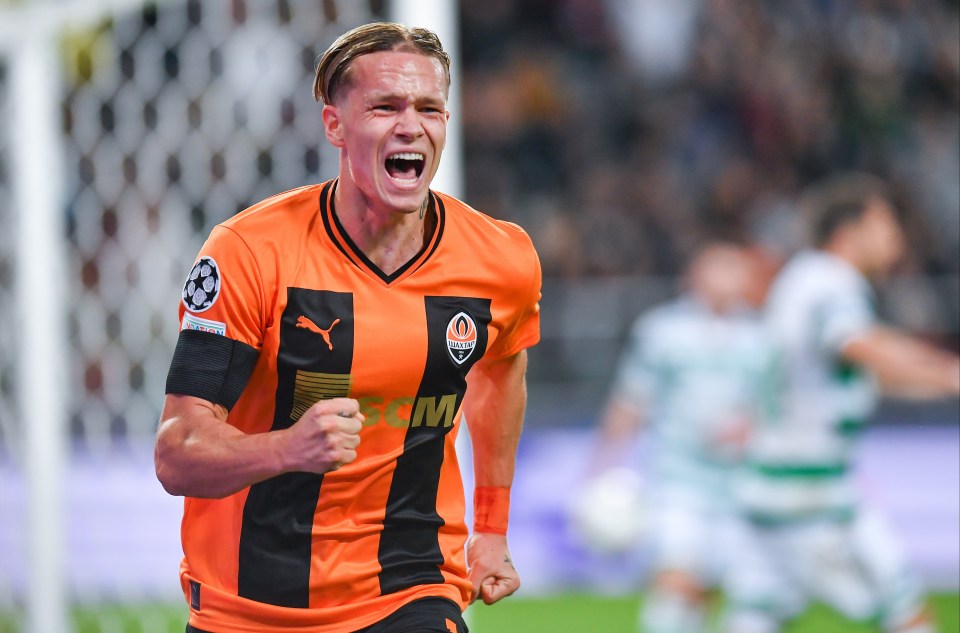 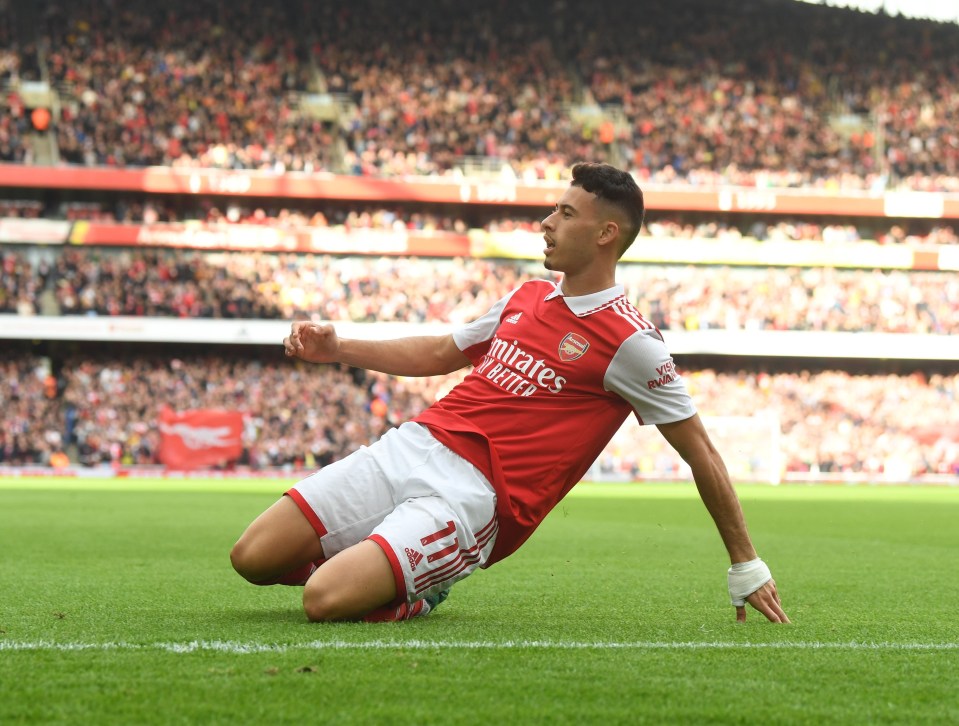 While Mudryk will not be seen as a replacement for the injured Jesus, he could still aid Arsenal’s attacking cause with a bit of rotation.

With Bukayo Saka expected to keep his place on the right flank, Mudryk’s arrival could free up Gabriel Martinelli to play a more central attacking role.

Martinelli has played as a striker several times before and his relentless work ethic and physical attributes would undoubtedly ensure that he emulates the sort of displays that Jesus has put in during the opening months of the season.

It would also mean that when Jesus does return, Mikel Arteta will have some very, very attractive options to chose from in his attacking third.

How Arsenal could look with Mudryk 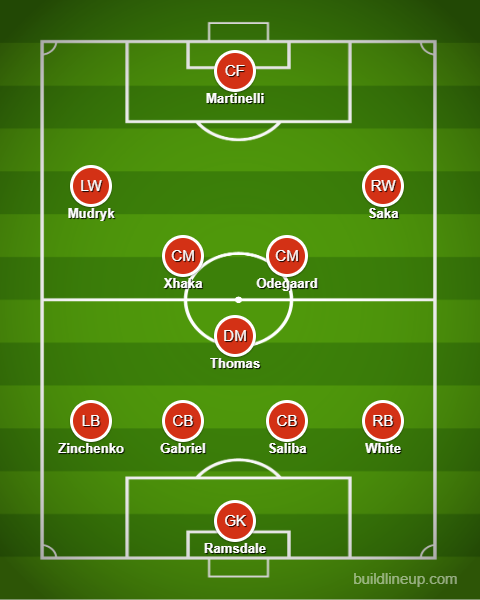