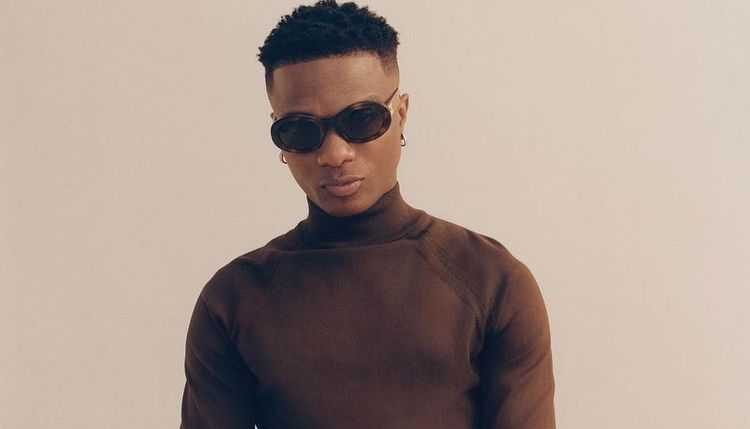 Popular Nigerian afrobeat artiste, Ayodeji Balogun, professionally known as Wizkid has left lots of music Ghanaian fans angry after he did not show up at the Accra Sports Stadium, a venue for his music concert in the country.

According to reports, the singer was meant to perform at the stadium on Saturday 10th of December but left his fans confused after the technical team began to dissemble their equipment at 4:00 am, the next day.

Fans had criticized the “Bad to Me” singer for not being in attendance for the concert they paid for. It was also reported that the 12 hours show had other African artistes in attendance like Gyakie, Efya, and Darkovibes.

According to eyewitnesses who took to their social media accounts to post videos, pictures and other happenings at the scheduled event, Wizkids bands and his famous Disc Jockey DJ tunes were in attendance at the stadium to give the fans an outstanding performance and to increase their expectations.

I never made money from investment in my private university – Atiku

But as the live band began to take longer than usual, the crowds began to lose enthusiasm

In light of the current situation, the “Essence” singer, hasn’t made a public announcement to defend his actions.

This isn’t the first time a Nigerian artiste will be called out for not being in attendance for a show other countries paid for.

Recalling that popular “Buga” crooner Kizz Daniel was arrested on the 26th of August by Tanzanian police after he had refused to turn up for a concert he was paid for in the country.

Angry Tanzanians, some of which had paid between $5,000 and $10,000, had also called out the artiste for his lack of attendance