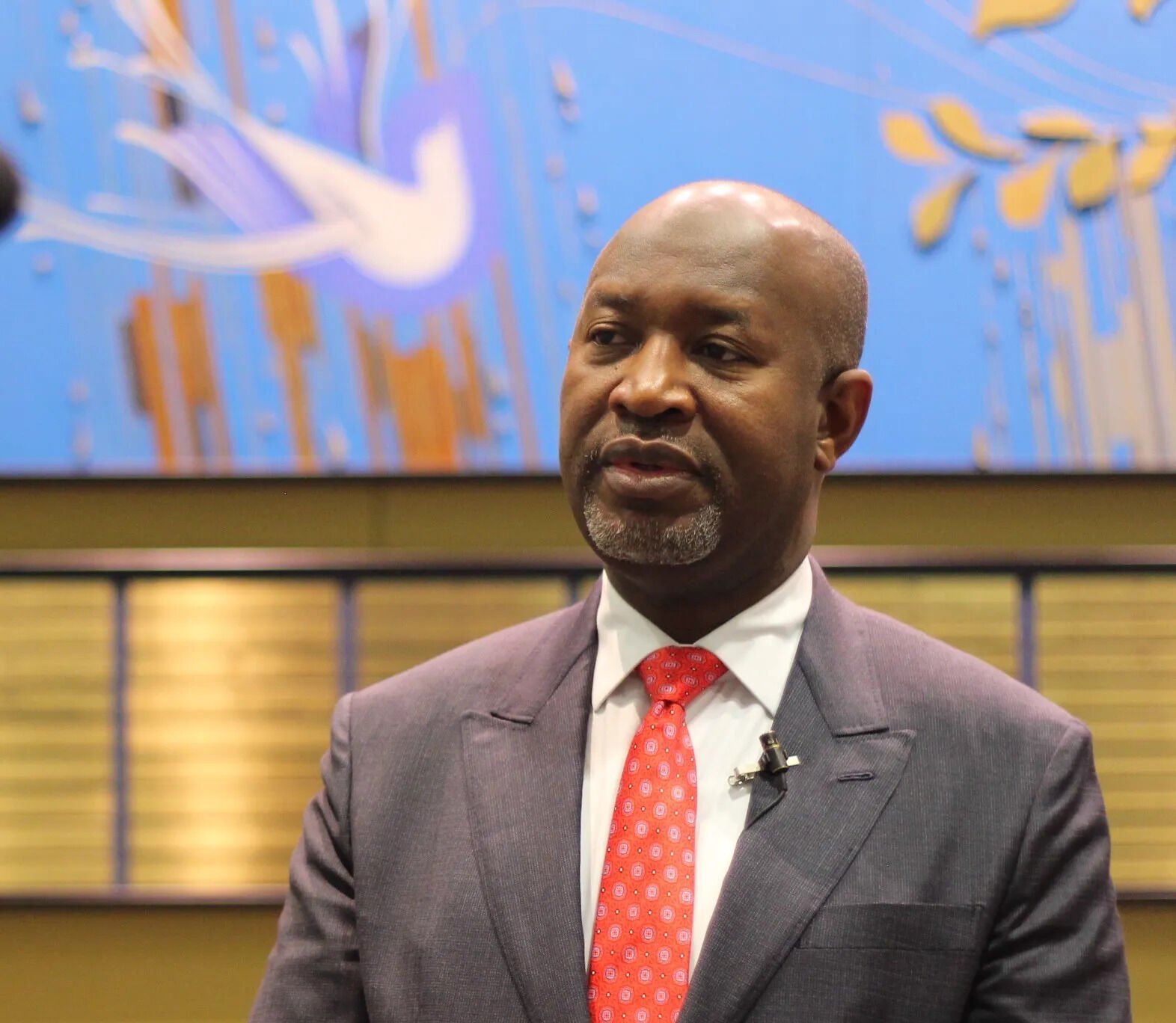 The Nigerian Safety Investigation Bureau, NSIB, said it has released 272 safety recommendations and 82 accident reports of air crashes and various incidents recorded in the Nigerian airspace since its establishment.

Olateru explained that in 2022 alone, seven reports and 30 safety recommendations were released by the agency.

He said the current administration implemented 63 out of 191 total safety recommendations from 2017 till date.