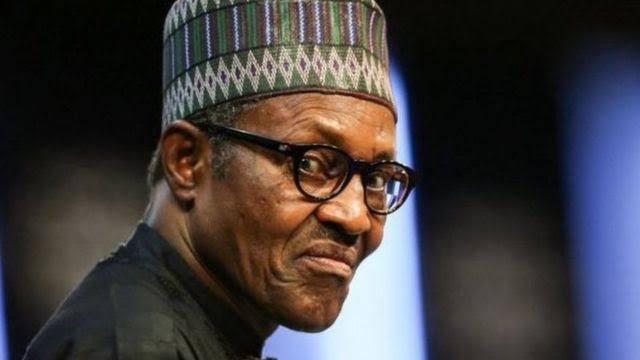 A socio-cultural group, Tabital Pulaaku International, has raised an alarm over alleged killings and forceful evictions of pastoralists in 8 communities in Gashaka, Gassol and Bali Local Government Areas of Taraba State.

According to a statement issued by secretary general of the group, Dr. Mohammed Sale, and dated December 15, alleged that traditional rulers in the affected areas have issued a verbal quit notice to the Fulbe’s to leave their ancestral settlement.

Sale, alleged that militia groups, in connivance with locals and supported by state-sponsored vigilante groups, have taken the front line in forcefully evicting the pastoralists.

He, therefore, appealed to the Service Chiefs as well as the President and the Taraba state government to prevail on the criminal elements to stop the killing and violating the fundamental human right of its members, noting that the fulbe’s are law abiding citizen and won’t take the laws into their hands

The statement reads, “That a verbal vacation notice is alleged to have been issued to eight Fulbe communities in Gashaka [Garbabi and Barmani] and Bali [Kungana, Jatau, Gazabu, Maihujja Karekare, and Kosa] LGAs of Taraba state, through the traditional authorities ordering them to leave/quit their original/ancestral settlements without providing any alternative place for them to move to, there by violating their fundamental human right as stipulated under chapter four of the 1999 constitution.

“That as a direct consequence of this vacation notice, militia groups, in connivance with locals of the affected communities, supported by state government vigilantes, have taken the front line in forcefully evicting the pastoralists in these communities in a manner that appears as a direct/clear intention of/to exterminating these law abiding Nigerians from the surface of the earth.

“That based on the above, hundreds of these innocent pastoralists who have lived in these areas for decades, including women, children, the elderly, and young adults, have been murdered in mass, and their property burnt down on a daily basis for the last few weeks in a manner that can best be described as a genocide.

“Our association therefore strongly believes that at this material time, it owes the Nigerian government a responsibility to remind it of its basic responsibility, which is protecting the lives and property of the citizens.

“We are, therefore, not just surprised but equally worried about the possible complacency of the government in general and its relevant authorities in particular by allowing these brutal killings and atrocities on it citizens to be perpetrated in the manner and for as long as it is this case.

“On this note, we wish to condemn in strong terms, the ongoing mass killings of pastoralist Fulɓe in Taraba state at the recently affected areas, and indeed the state as a whole.”

“We, hereby, appeal to the international community and the media to prevail on relevant authorities at the federal and state levels to take the appropriate actions to halt the ongoing killings of the pastoralists, cattle rustling, and, in fact, the unlawful, forceful eviction and burning of their settlements in parts of the state.

“As law-abiding citizens and associations, we are always prepared to provide evidence of our postulations and open to discussing these and other conflict resolution as well as peace management-related issues with authorities concerned”.

Meanwhile, the spokesperson of the Taraba State police command, Abdullahi Usman, said he’s currently attending a conference in Ibadan and won’t be able to respond to the issues.

He, however, confirmed that there had been previous attacks of this nature, which the command had handled decisively.