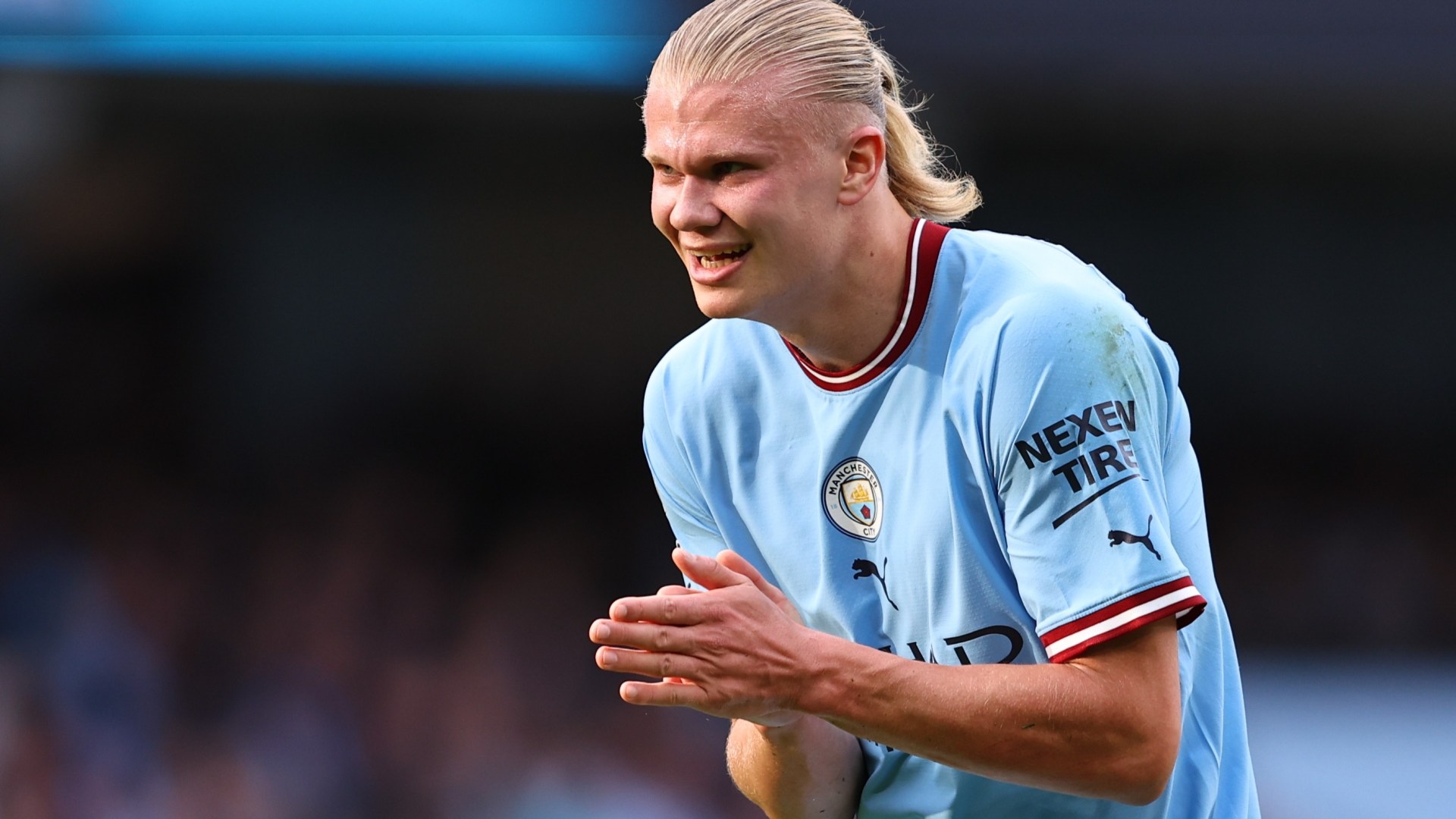 Erling Haaland has returned to action and already sent a message to Manchester City’s Premier League rivals with a goal in a friendly win over Girona.

Pep Guardiola’s side eased to a 2-0 win in their mid-season friendly that featured Haaland as well as Kevin De Bruyne, who returned to action following Belgium’s World Cup exit. 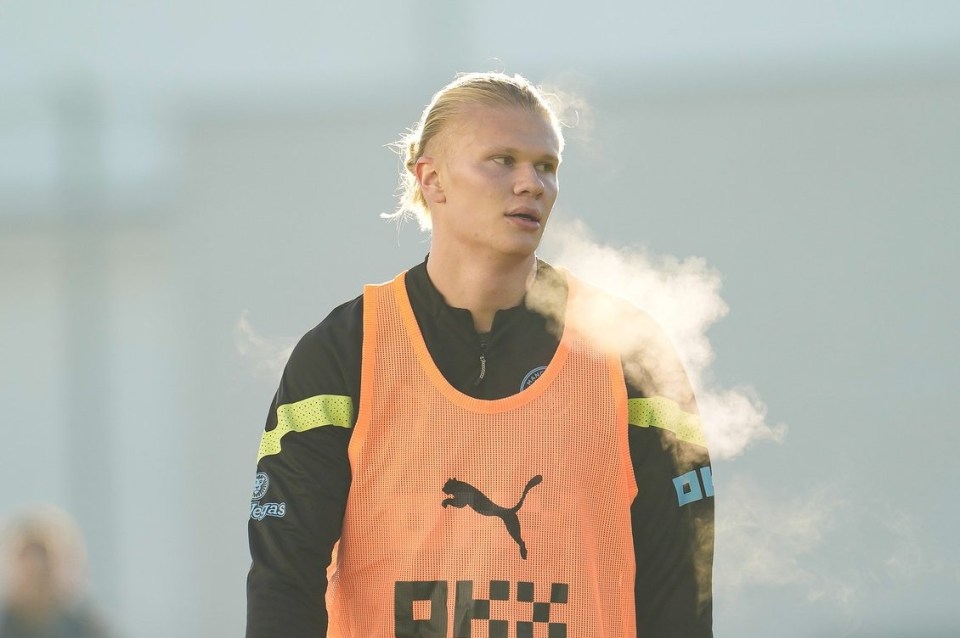 Haaland has not been at the World Cup this winter

De Bruyne scored the opener in the game, making the most of a mistake from the Girona goalkeeper, before Haaland’s finish ten minutes later doubled the lead and secured the win for the reigning Premier League champions.

Man City named a strong side to face Girona – alongside the aforementioned goalscoring duo, Ilkay Gundogan also started the fixture, hoping to put Germany’s disappointment in Qatar behind him.

Haaland will have been itching to get back on the pitch having been out of action for over five weeks as Norway failed to qualify for the World Cup, with most of his club teammates going to Qatar without him.

City played the game at a high intensity to get back to their sharpest, but that dropped after a while with the weather playing a part.

Haaland was then taken off in the second half as his role was complete, and he will now look forward to the return of domestic football, starting with a big Carabao Cup tie against Liverpool on Wednesday. 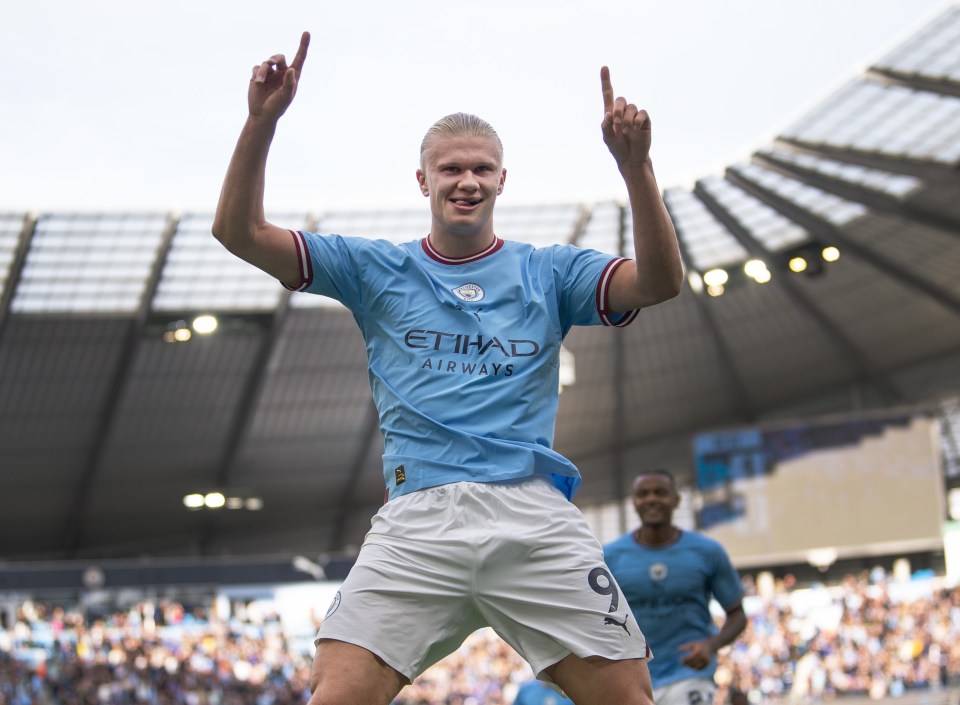 But they will be hoping to turn that deficit around in the second half of the season in order to retain their crown as English champions.

Haaland went into the World Cup break with a big lead at the top of the Golden Boot rankings, having netted 18 goals in just 13 games to start the season.

Beyond the Premier League, Manchester City are still active in all four competitions and will be hoping to bring plenty of silverware to the Etihad Stadium come the end of the season.