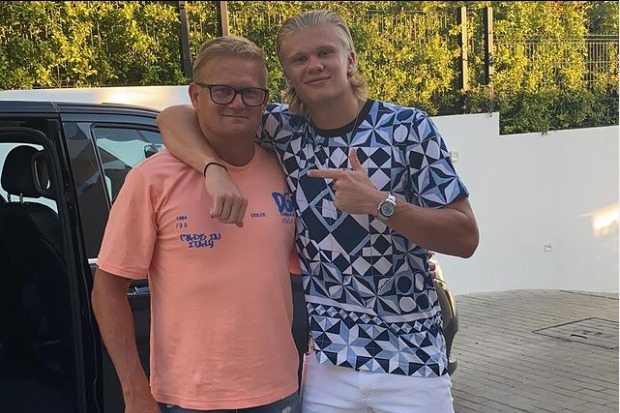 Erling Haaland’s dad has dropped another hint that the Manchester City striker’s time at the Premier League club could be short lived.

The prolific Norwegian has been in superb form since swapping Borussia Dortmund for the Etihad Stadium in a bargain £52million deal in the summer. 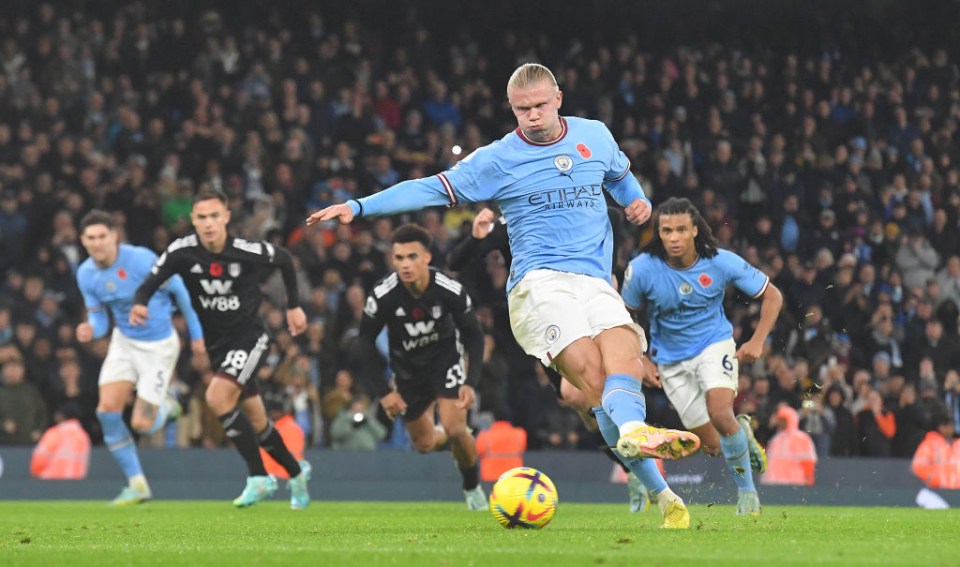 Haaland hit the ground running in style and scored a brace in his first league game in the 2-0 win at West Ham. Now, the hot-shot boasts a staggering tally of 18 goals in just 13 league appearances.

However, former City star and dad Alfie is unsure whether Erling will carve out a long-standing Premier League career and expects him to try his hand in a number of Europe’s top leagues.

“My impression is that [Erling] wants to prove he can win in any top league,” Alfie told DAZN.

“He spent two and a half years in Germany and could do something like that in the future.

“Stay three years in the Premier League and then move to Italy, Spain or France.

“Nothing has been decided in this regard, but it’s a possibility as Erling can win in any team.” But Alfie did later admit his prediction could be completely wrong and insists his son is ‘happy’ at Manchester City following his blistering start to life there.

He added: “Erling could stay at Manchester City for 15 years because he is happy and we are talking about a great club.”

The striker is under contract at the Etihad Stadium until 2027 but mystery remains around possible break clauses in his deal. 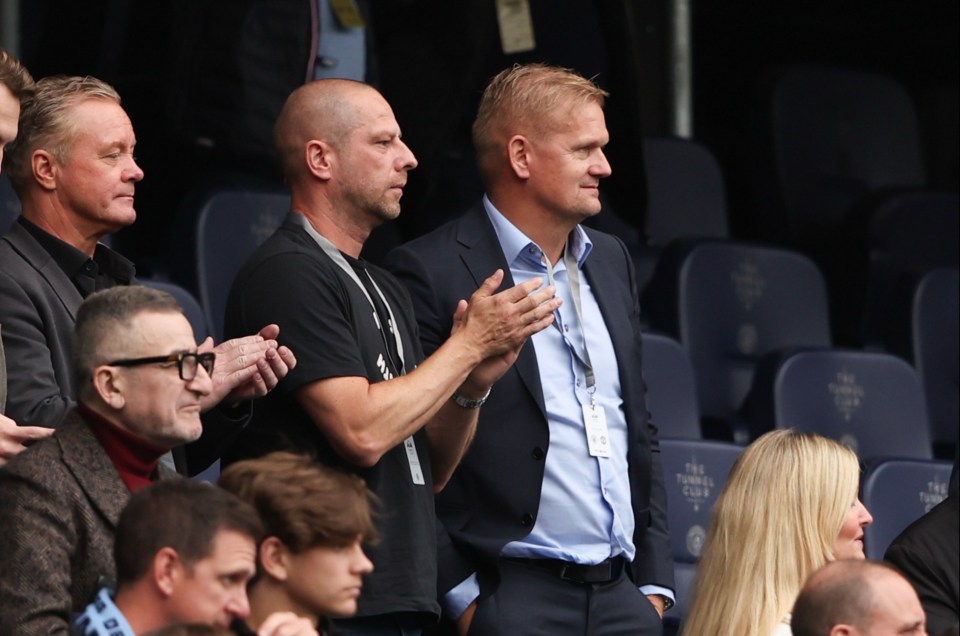 Alfie had previously revealed his son could bounce between Europe’s top-five leagues by spending two-and-a-half years in each.

He spent that exact period of time playing in the Bundesliga and a repeat of that would see Haaland seek pastures new in 2025.