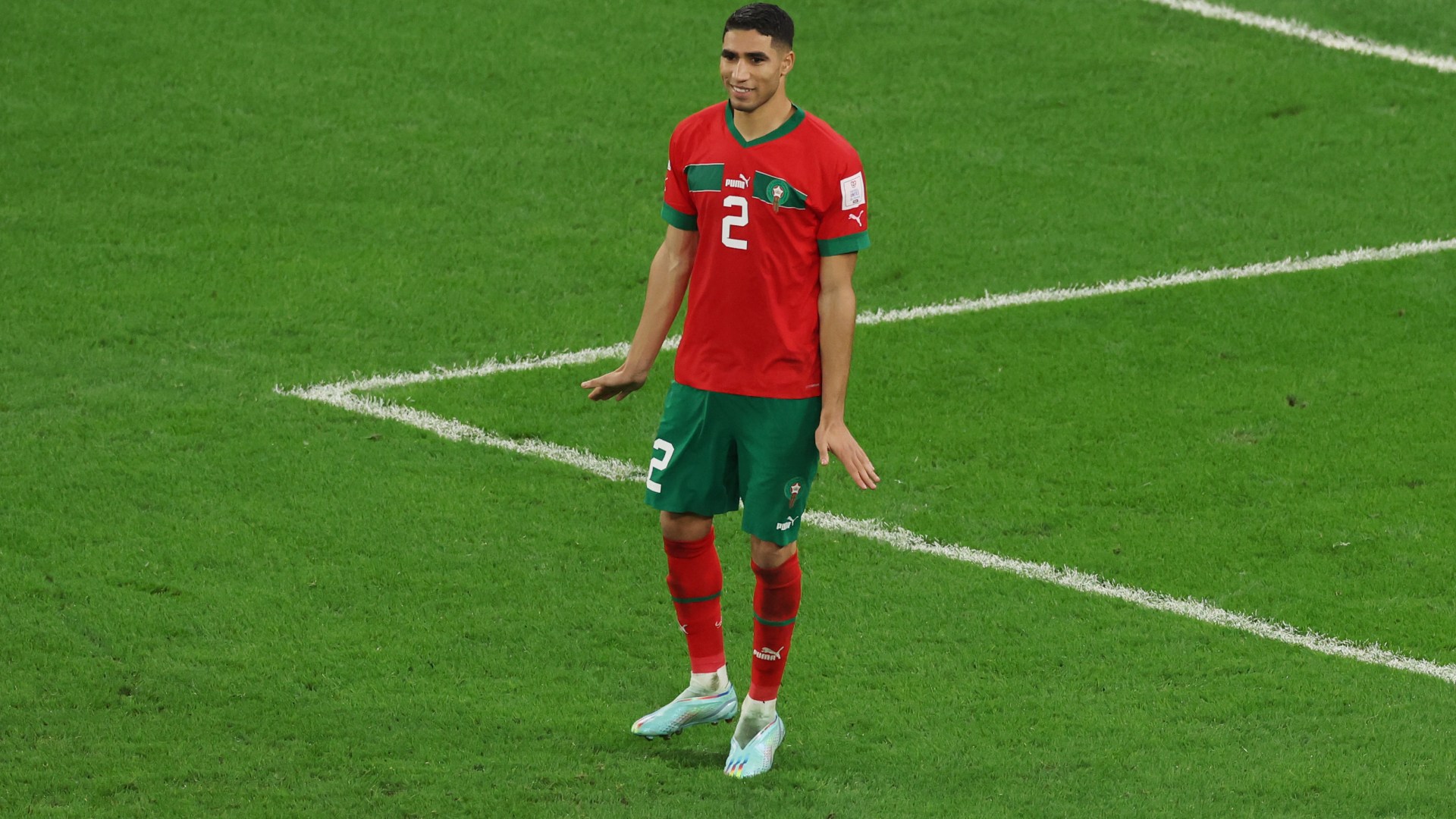 We all love a cheeky celebration, and Achraf Hakimi’s after scoring the winning penalty against Spain in the World Cup was up there with the best of them.

The Paris Saint-Germain right-back stepped up and chipped home a brilliant panenka to ensure Morocco beat Spain 3-0 on penalties and set up a quarter-final clash against Portugal. 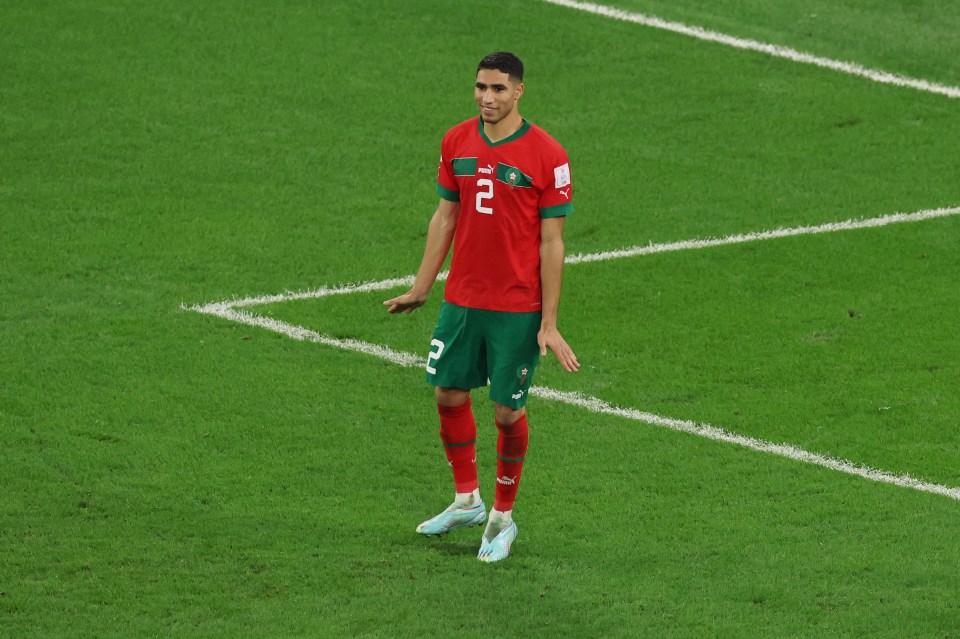 But it wasn’t just his penalty that got people talking because as soon as Unai Simon dived out of the way and Hakimi chipped the ball into the net, he whipped out the ‘penguin‘ celebration.

Why did Hakimi celebrate like a penguin against Spain?

The 24-year-old’s dance was partly a tribute to Spanish centre-back and current PSG team-mate Sergio Ramos.

The experienced defender made it into Luis Enrique’s provisional squad but missed the cut for the final group of 26.

Ramos has 180 caps for La Roja, but hasn’t played for the national team since swapping Real Madrid for Paris.

The multiple Champions League winner endured a frustrating first season in France’s capital due to several injuries, but he has been much more involved this season and can feel aggrieved that he missed out on selection.

Certainly, you would think he might have taken a better penalty in the shootout against Morocco, given he has scored 30 in his career.

And he and Hakimi have performed the penguin waddle together on the pitch.

The penguin waddle was initially invented by Miami Dolphins player Jaylen Waddle – who created the move as a play on his surname.

But the PSG pair use it as an in-joke aimed at Kylian Mbappe, who they call the penguin. 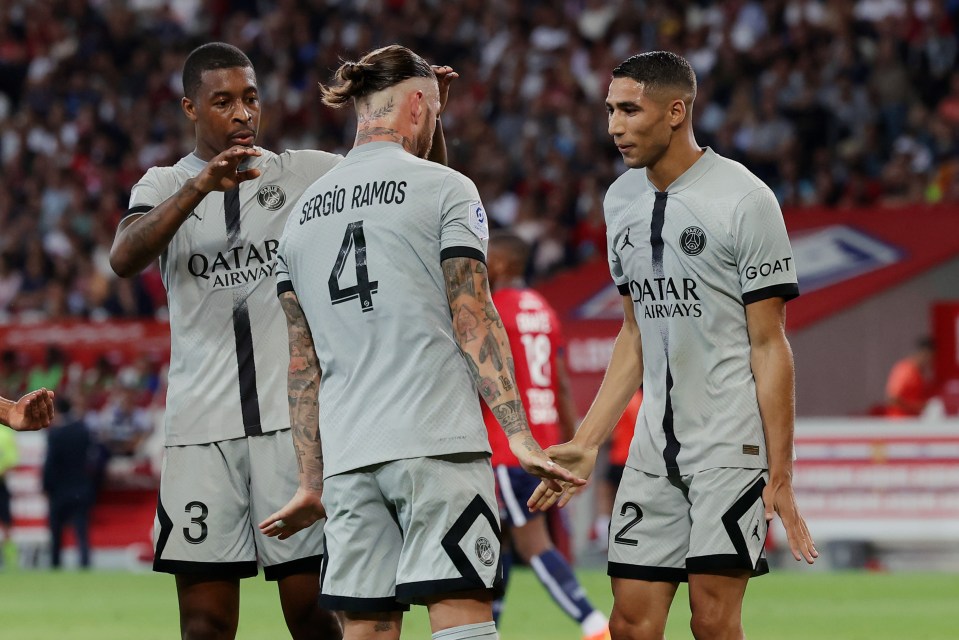 This celebration is unique to the PSG pair

Hakimi and Ramos have turned this into their signature celebration, and they clearly have a tight bond on and off the pitch.

After it was revealed Ramos hadn’t been called up to the Spain World Cup squad, the Morocco player tweeted and claimed that the 36-year-old was the ‘best defender in the world‘.

Therefore, Hakimi was paying tribute to Ramos and Mbappe – although the latter must be happier than the former right now.

Ramos is an iconic defender and his presence in La Roja’s squad could have made a difference to their World Cup campaign, but unfortunately, we will never know.

Instead, the Real Madrid hero had to watch his clubmate delicately chip the ball down the middle from the penalty spot to send Spain on an early flight home.