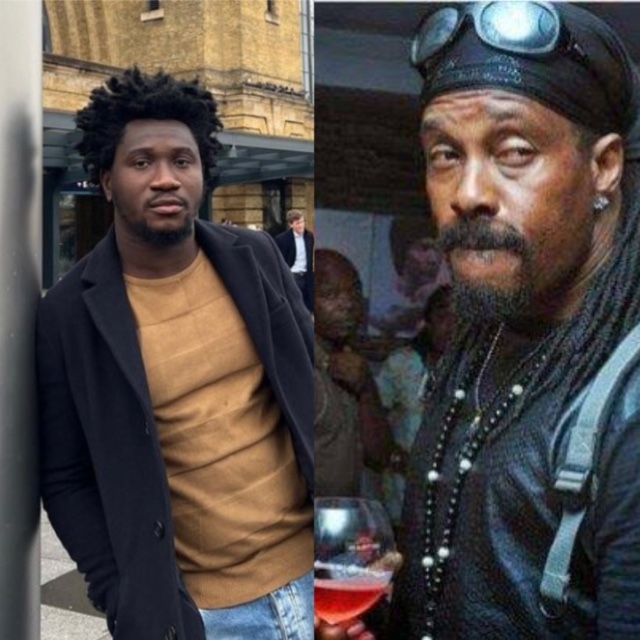 In November, a video of Hanks on the streets looking tattered went viral. The actor later came out to debunk the claim that he was suffering from any mental condition.

NasBoi Took to his Instagram Story to post a video of him and Hanks in Asaba, Delta state. He also queried celebrities for hiding the truth about Hanks health condition.

The skit maker said that the actor isn’t okay, as he spotted him roaming the streets of Asaba looking helpless.

ALSO READ: I Was On A Movie Set – Hanks Anuku Debunks Rumour On His Health Condition

NasBoi further added that he collected the veteran actor’s phone number and promised to send him help.

“Yo that’s Hank Anuku. Why are people saying this man is ok? Why???? Man is roaming the streets of ASABA looking helpless.

I got his number. I will do my bit. That man made my childhood. Ogbadenagbawan.”

NasBoi said he had to record the video as evidence and after posting the clip, people have been reaching out to help.

“I could remember people saying he is fine. Yo! I saw with my eyes… Man looks ailing. Reasons why we recorded. (I’m sure this video is evidential) Now guess what, people are reaching to help.