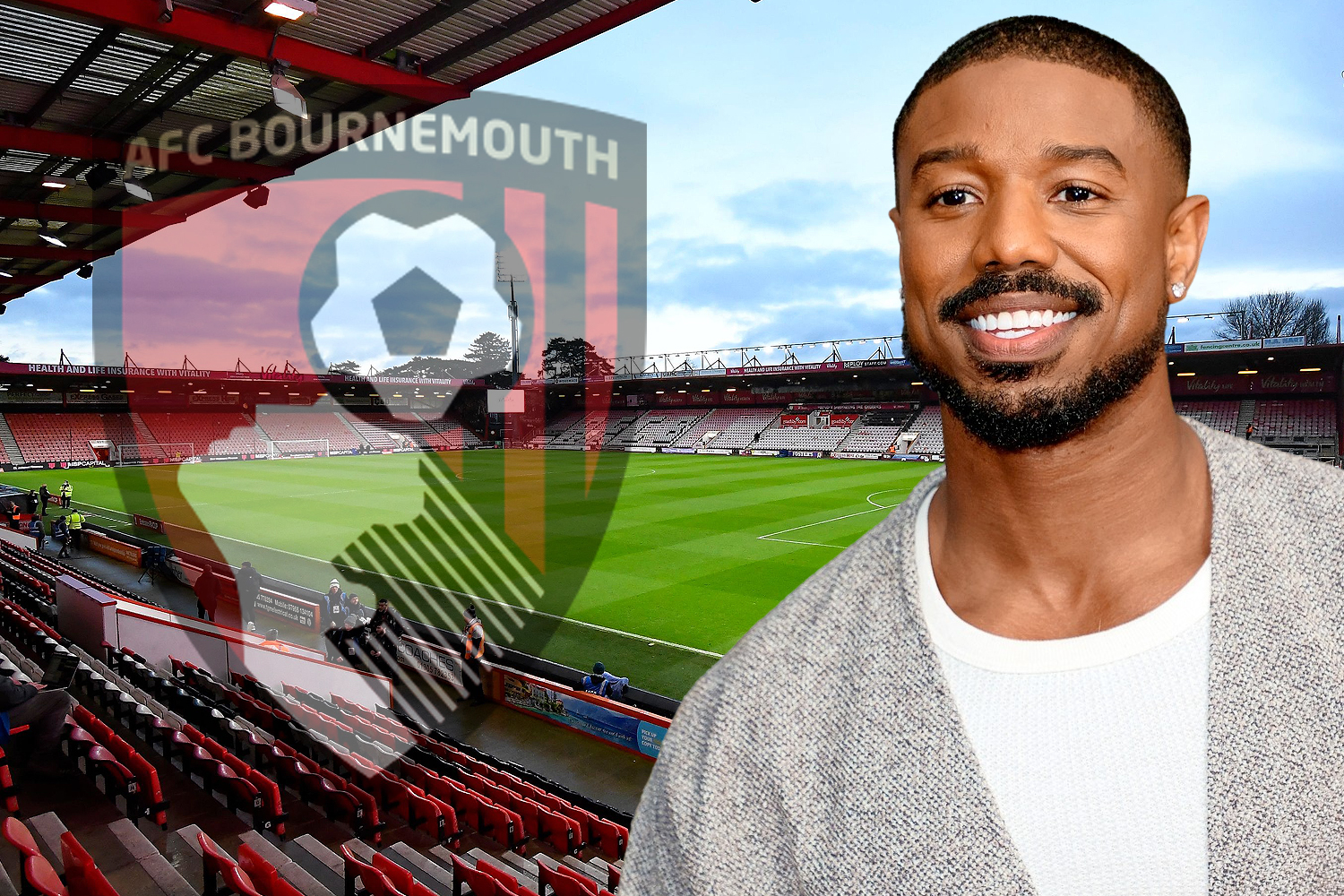 Hollywood A-lister Michael B. Jordan is a part-owner of Bournemouth following the £120million takeover of the Premier League club.

The Cherries’ previous owner, Maxim Demin, completed a deal to sell 100 per cent of the football club to a consortium led by American investor Bill Foley. 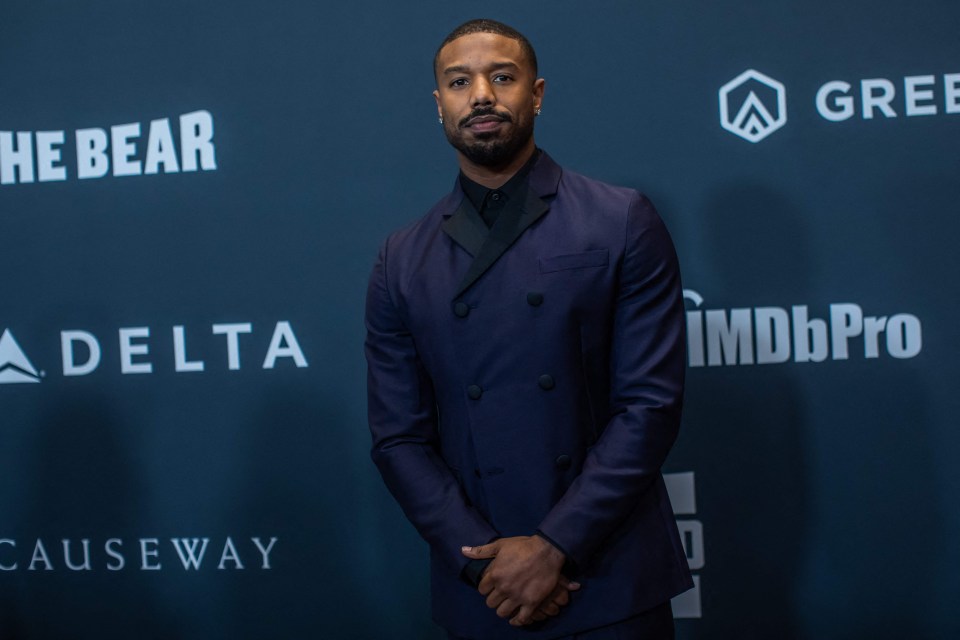 Michael B Jordan is now a minority shareholder in Bournemouth AFC 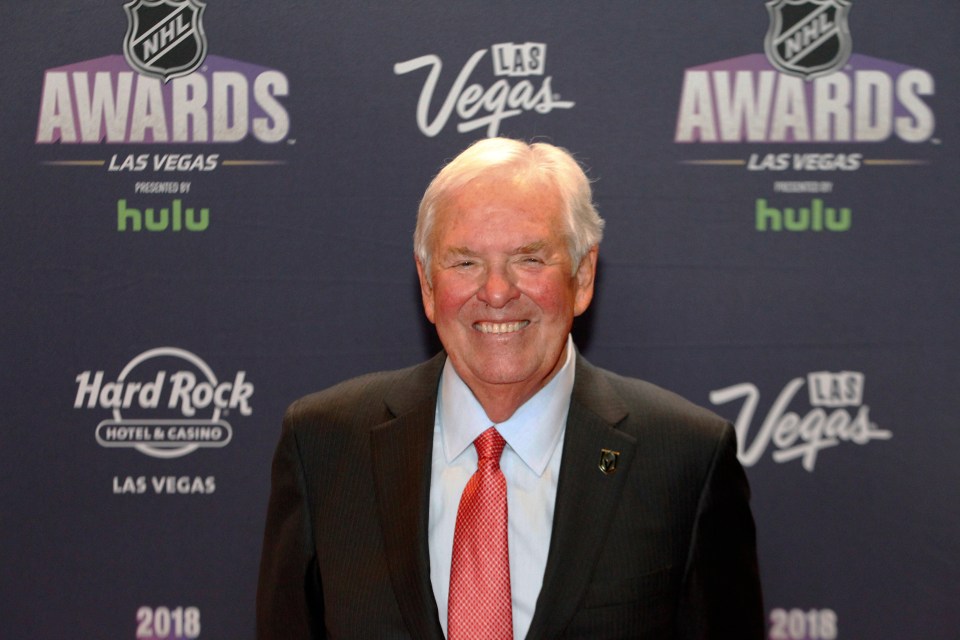 Foley is the managing general partner of Black Knight Football Club, of which the Creed and Black Panther star, Jordan, is an investor.

A successful businessman, the 77-year-old is the founder and owner of the National Hockey League’s Vegas Golden Knights and now takes charge of the south coast club as they look to preserve their Premier League status.

Following the announcement of the deal, Bournemouth’s new chairman said: “I have tremendous respect for the passion and support the Bournemouth community shows for this club and believe that connection to the community is the foundation for success of any sports team.

“We will move forward with an ‘always advance, never retreat’ approach that has defined all of my endeavours.

“I am committed to work with the best football and business minds available to enhance player development, facilities, and the fan experience to put AFC Bournemouth in the best possible position to succeed.” 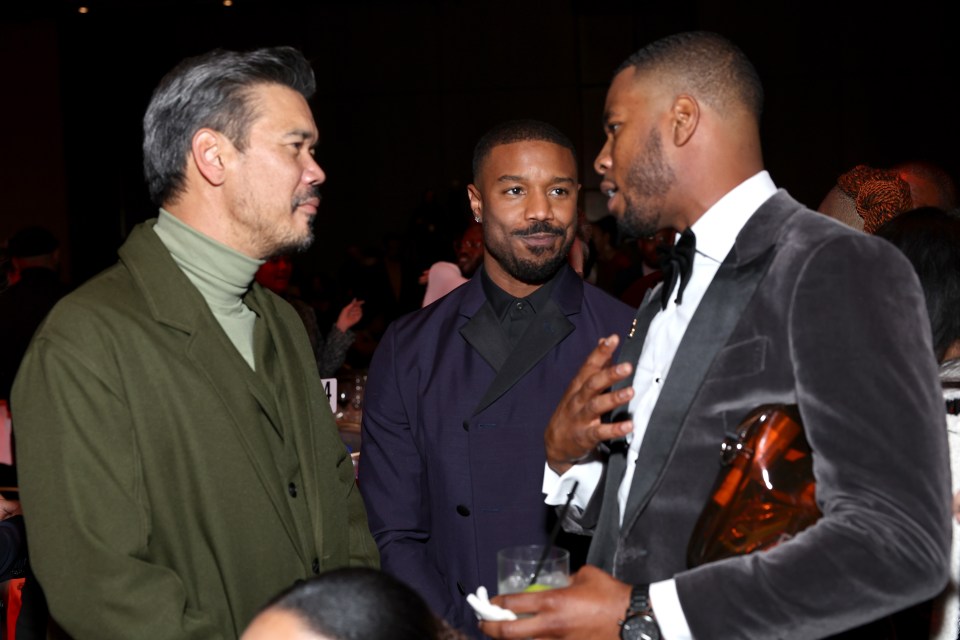 Jordan will bring real stardust to the Premier League club

He added: “Without the belief and financial backing of Maxim and his family, AFC Bournemouth might well have ceased to exist. Maxim’s support and involvement has allowed the club to establish itself as a top-flight team.

“We’d like to thank him for his co-operation throughout the process and praise his hard work whilst owner of the club. We wish him well as he focusses on his other business endeavours.”