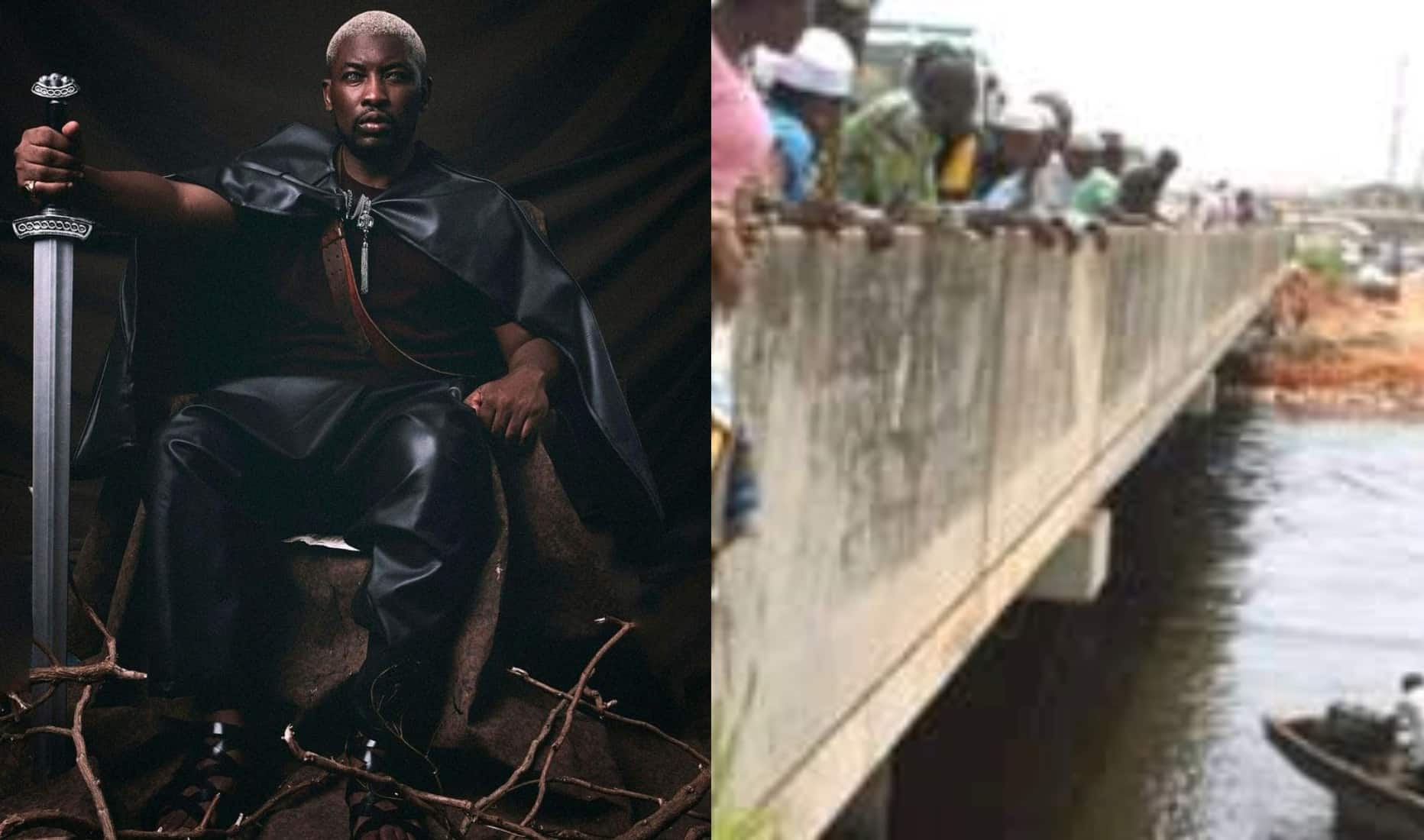 Oladotun Ojuolape Kayode, a Hype Man, an on-air personality, video jockey, actor and media entrepreneur, who is popularly known as Do2dTun (Pronounced D-O-To-The-T-U-N) had recalled how he saved a fan from committing suicide.

Do2dtun who pioneered a group called Xtreme Dancers while in the university and featured in music videos like D’banj’s Why Me and Same Ni by Dj Zeez shared this part of his career story in a recent interview with Guardian.

Speaking on an interesting twist in his career path and his motivation to excel further, the father of two beautiful girls said: “When I started out with my stage name, I remember a broadcaster asked me ‘what kind of name is that?’ But years after, he called me ‘DO2DTUN’ and it cracked me up. So, for anything you do in life, if you want to grow, sometimes you don’t have a name until you back it with hard work. The twist, for me, was how I kicked off hype. I started a show on radio called the ‘Party club mix’. Any dancehall you see, there’s always a DJ and a man on the microphone. I replicated it on radio and it worked. So I started getting invitations to clubs at that time, there was no hype man in the club, but with me, I made it a commercial craft and that is how hype started to spread across Africa. There is no party where there is no hype man now.”

He added, “I am motivated by the love for what I do and the inspirational messages I get that fire up in the lives of others. Also, being a dad and seeing through the eyes of my kids how they are proud of their dad and seeing who they can be. The fact that I can pull up a smile on people’s faces also inspires me. One time, I was on a show and I kept looking at this guy and asking if he was okay. He later told me he had planned committing suicide that night and was happy I reached out to him.”

On the key challenges he had faced in the industry, Do2dtun said, “One of the key challenges I have faced in the industry is loyalty and how a career can grow big and be endangered. In my space of broadcasting, I have realised that we have presenters and no broadcasters. People just want those with great voices and not people with great minds. So, having to proof yourselves and get it done the way it should and maintain that standard is a struggle sometimes. Also, a lot of broadcasters work so hard and are not remunerated accordingly.”