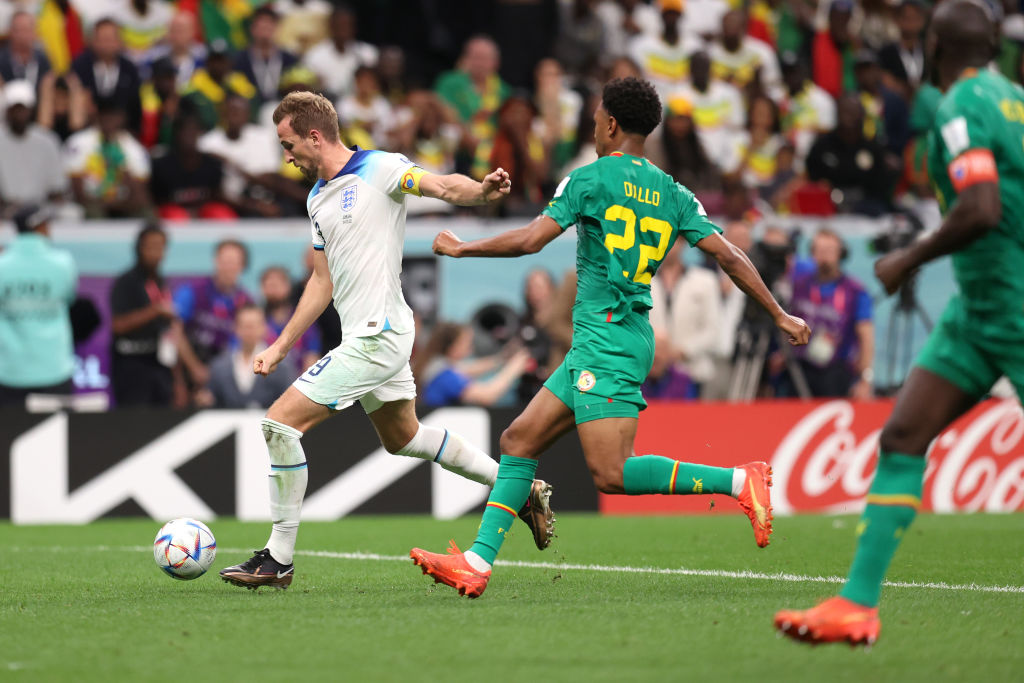 Hugo Lloris says he has done his homework on Harry Kane ahead of a possible penalty shoot-out.

The Tottenham duo face each other tonight when England take on France for a place in the World Cup semi-final – live on talkSPORT. 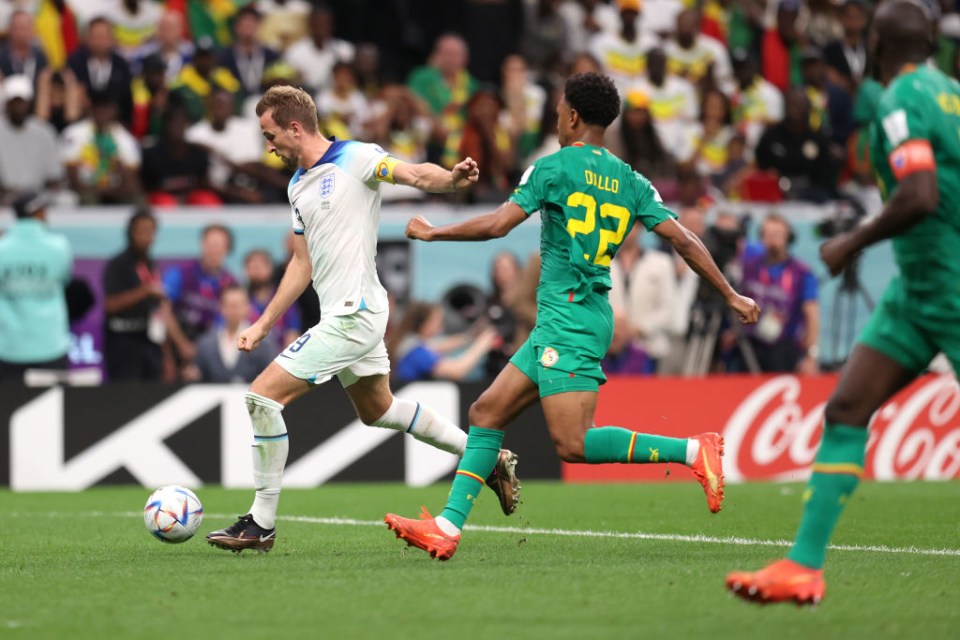 The pair will lead out their respective countries in Doha with both knowing the size of the task at hand, in what is arguably the tie of the round.

The reigning world champions face their sternest test yet when they come up against an England side hoping to knock the holders off their perch.

The Spurs goalkeeper knows just how influential Kane is to the Three Lions and, after ending his goal drought against Senegal, the floodgates could now open for the 29-year-old.

Lloris knows Kane better than most and opened up on his close relationship with the England striker.

“I’m very close to Harry on a daily basis, on and off the pitch,” said Lloris in a press conference on Friday. “I only have positive things to say [about him], often he makes the difference in tight games.”

The Frenchman knows his side will have to be at their best to shut out the Spurs hot-shot now that he is up and running for goals in Qatar. 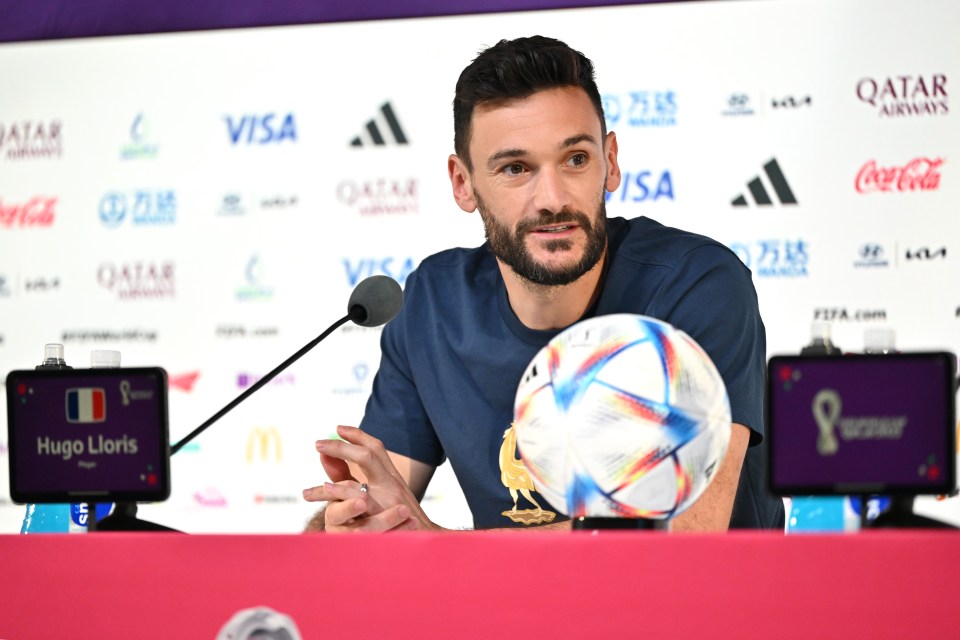 A tight encounter is expected on Saturday evening, with little to separate the two sides.

Few would be surprised if the game went the distance and Lloris is ready for a dramatic finish.

On the prospect of facing Kane in a shootout, Lloris said: “You know better than me Harry can shoot anywhere from the spot. We have analysed them but it’s all about instinct and a feeling before we get there. There is time to make a difference on the pitch.”

Whoever comes out on top will fancy their chances of contesting the World Cup final with a semi-final clash awaiting next Wednesday against Morocco or Portugal.