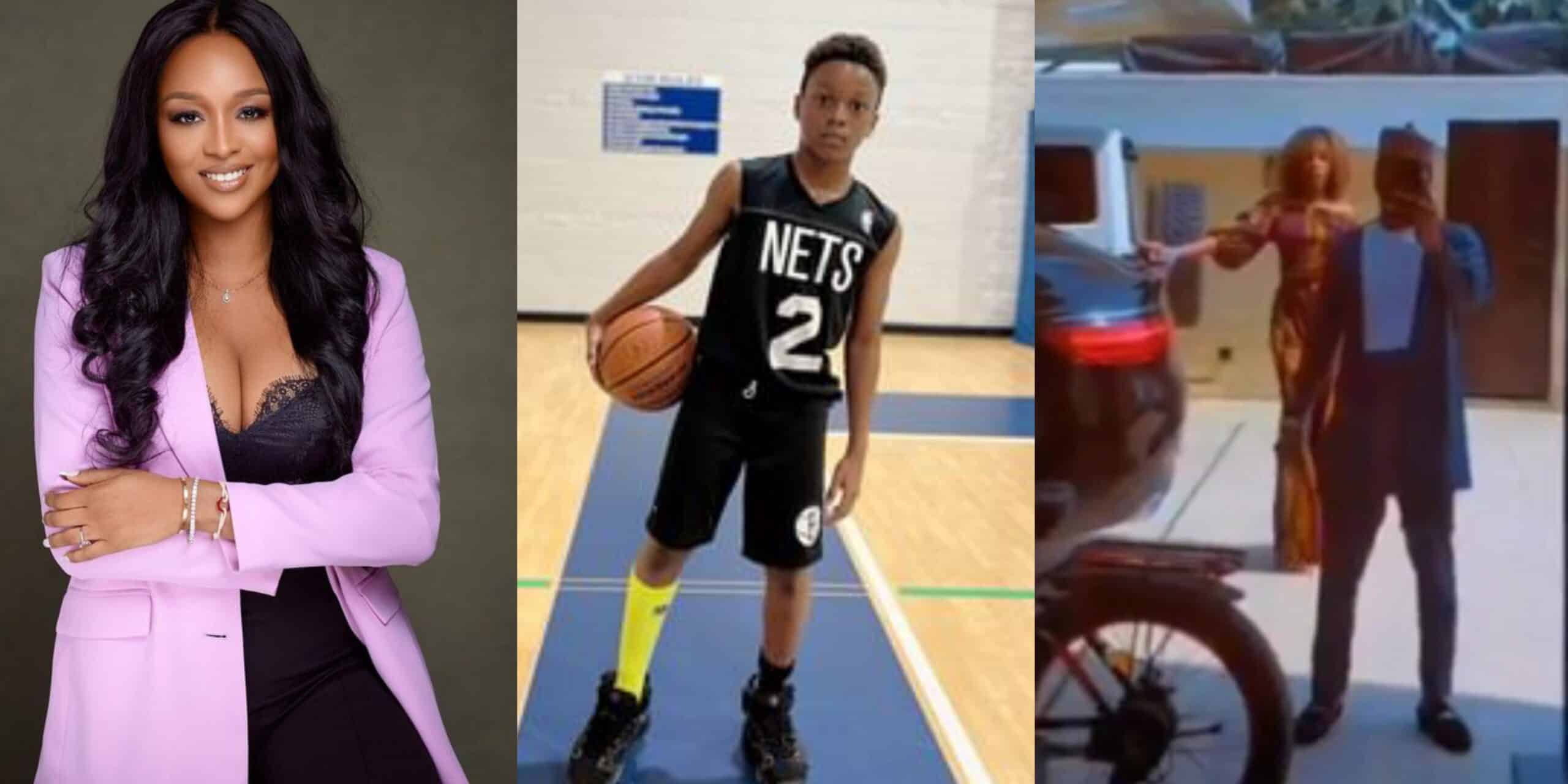 Anita Okoye, the ex-wife of singer, Paul Okoye has received love and support from her fans as the singer moves on with another woman.

Since going public with his Instagram influencer girlfriend, fans have been rallying around Anita, giving her the moral support she needs.

The mother of three took to her Instagram page hours ago to show off her first son, Andre’s basketball skills.

Recall that Anita relocated to London early last year to begin a new life with her kids. Since their relocation, Andre joined a basketball club where he has been practicing to be the new Lebron James and Kobe Bryant.

Taking to her comment section, fans hailed her for being a good mother.

One Topvlog9ja wrote, “My sweetheart I don’t know what to say but just know I love u like crazy and wants the best for u. If ur decision will make u happy then let GOD be with u. Much love from this side

Hailing her, one Amaka Nwnnk wrote, “Nah woman you be

One Mikky Tina wrote, “I love ur maturity

One Asabe wrote, ‘Mama is busy securing kids future, while papa is busy with skeleton under age girls up and down

One Ammaiah Josh wrote, “Now this is what I love most about you…. I just know you are doing great with your kids… sending blessings from England

One Adesuwa wrote, “Go supper Mummy!!! Your labour of love over your children will be greatly rewarded!! You will never cry over them

One Lordbizmak wrote, “While him papa dey Nigeria dey post one small girl up and down. Yeye

One Helen Akingbo wrote, “See her own flex, being the best mum to her kids and the best version of herself….a queen indeed

One Lebifit wrote, “You are the best inspiration and a very strong woman God bless for choosing your happiness and kids

I will do anything for my children – Anita Okoye

KFN reported that while Paul Okoye was busy philandering around with his 22-year-old side chic, his estranged wife, Anita had vowed to continue to take care of her kids and give them the world.

Sharing a beautiful video of herself with the kids, Anita Okoye wrote

“The only people that make me want to spend all my money and even dance galala and be a total goofball are my amazing children!! And this song by @yemialade is so apt, it’s on repeat on all my devices”

The act had since earned her praise and prayers from her fans and followers.

Meanwhile, Actor Kunle Adegbite had taken side with Paul Okoye whose love life has been making headlines for days now.

Since Paul of Psquare unveiled a 22-year-old influencer as his new lover, barely a year after his wife and mother of his three kids, Anita Okoye divorced him, netizens have reacted in different ways.

While some condemned him for dumping his wife for a young lover, actor Kunle Adegbite had chosen to support Paul Okoye.

Commenting on his page under a post where the singer flaunted his lover, Kunle Adegbite opined that Paul had the right to date whomever he liked since it was his wife, Anita that divorced him and not the other way round. He further opined that Anita wasn’t submissive otherwise she wouldn’t have taken the action of divorcing him. 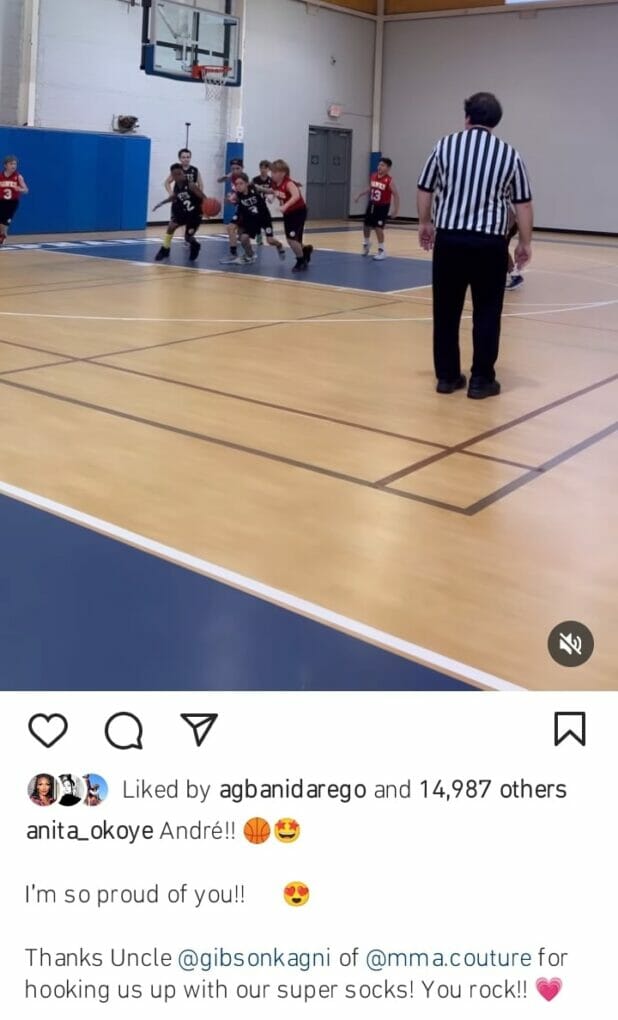 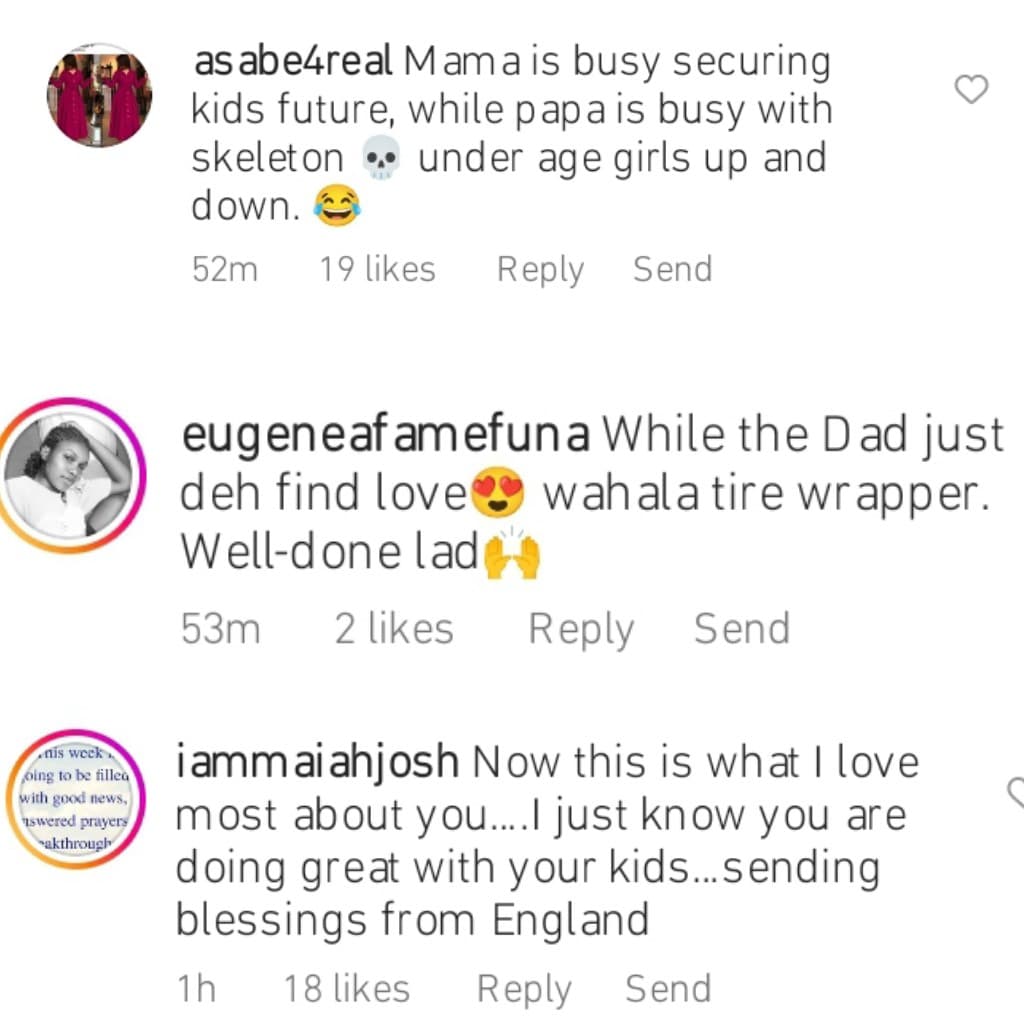 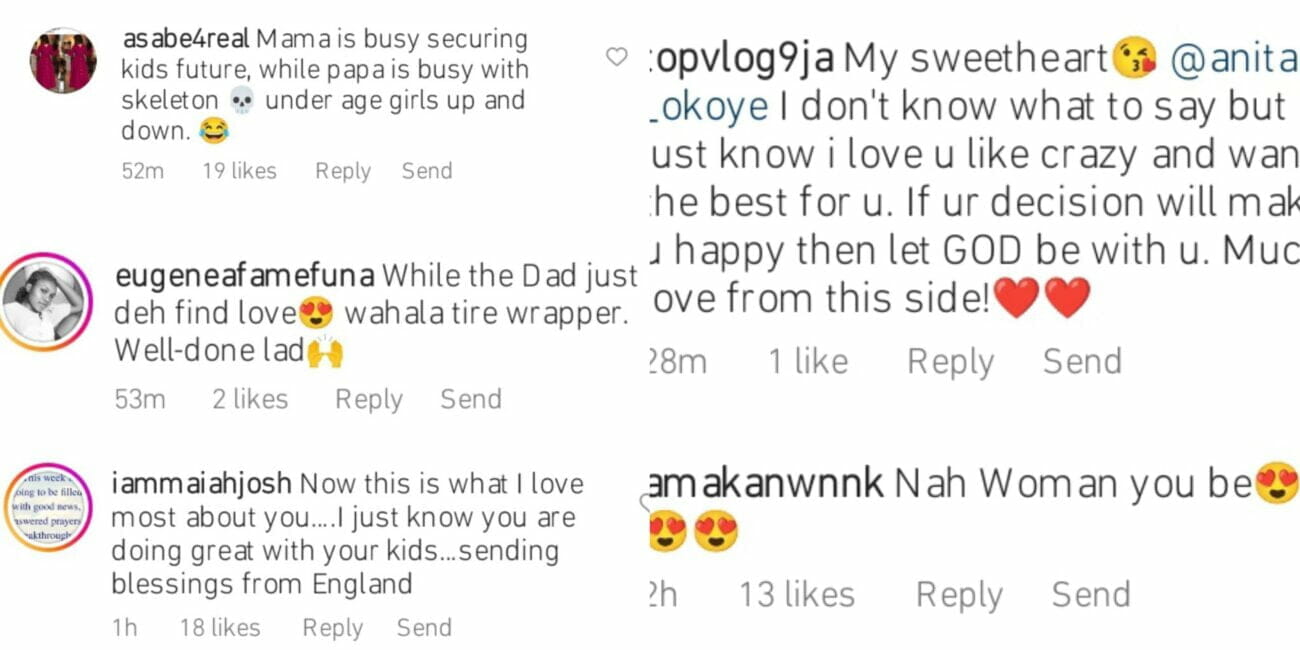 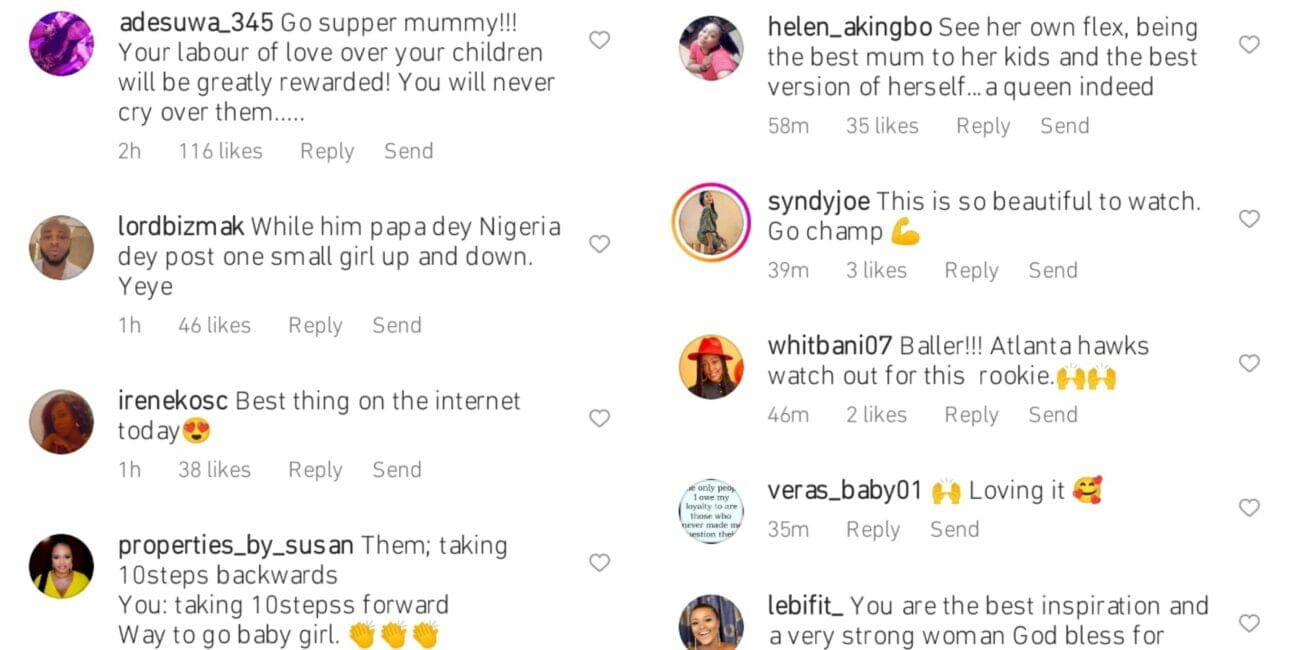